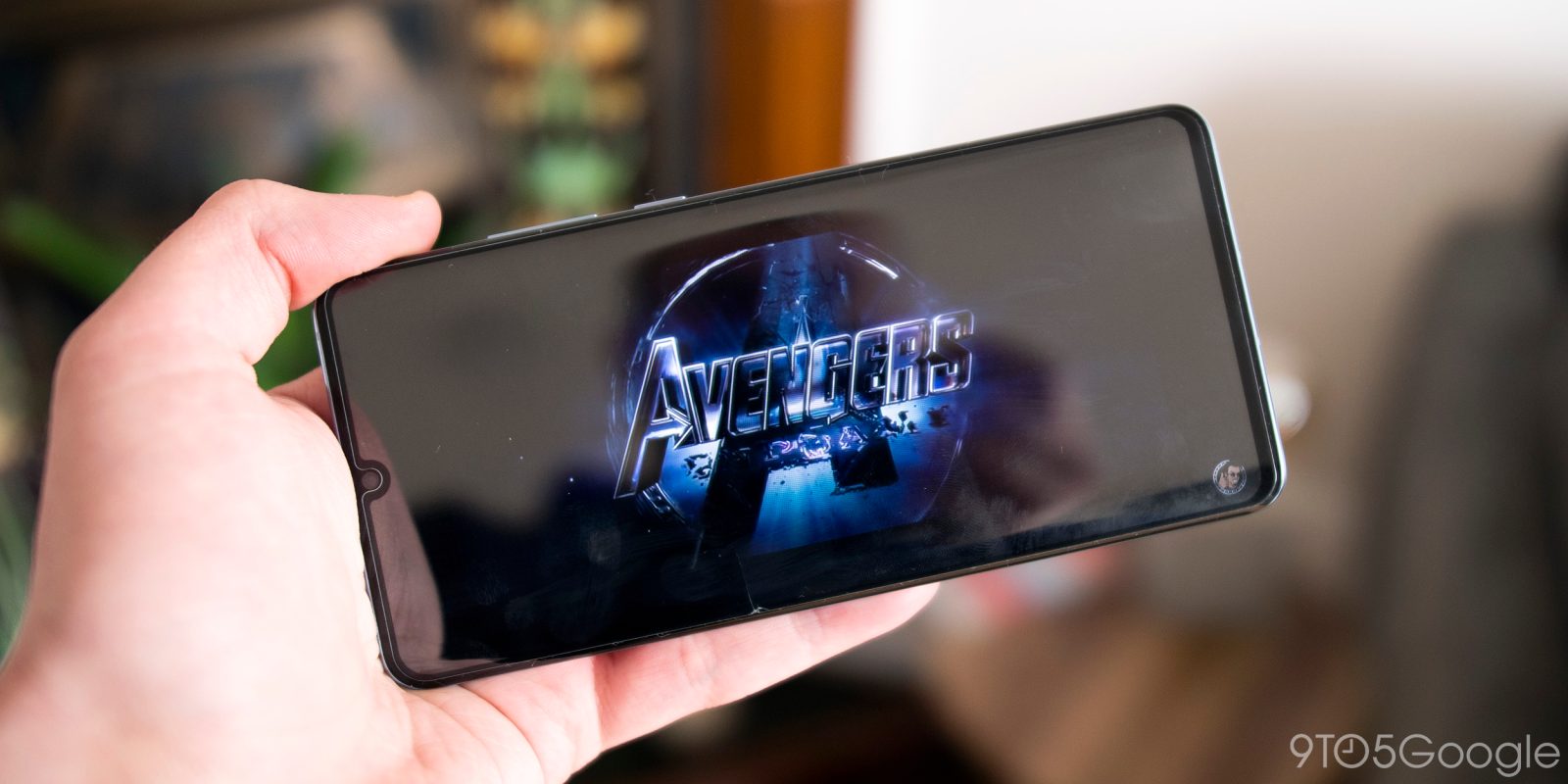 Marvel’s latest film, Avengers: Endgame has had fans swarming the theaters since its release last week and many stuck around to see if Marvel threw in a post-credits scene. To their surprise, some found that their theater did have a “scene” after the movie, but it was actually just an advertisement for Huawei’s latest smartphone.

Over the course of the past 11 years, Marvel has included a post-credits or mid-credits scene in each of its films, but Avengers: Endgame is an exception. Minor spoilers ahead, by the way.

If you stick around through the entire credit for Endgame, the filmmakers stuck a mysterious noise at the end of the movie which many think is a simple callback to the 2008 film that started it all. In some theaters, though, there was what looked like another scene directly after the Marvel Studios logo faded to black.

It seems Huawei struck a deal with some theaters to play a Huawei P30 advertisement at the end of the film. The ad opens on a zoomed in shot of the moon, momentarily giving the impression that something could be happening. Then, the shot zooms out a couple of times, revealing a Huawei P30 Pro with the tagline, “This is the galaxy’s endgame.”

While it no doubt annoyed a few fans, this is a golden advertising opportunity for Huawei. Regardless of how many times it was said that Avengers: Endgame didn’t have a post-credits scene, it was inevitable that people would stick around until the very end, and this ad capitalizes on that big time. It’s unclear how many theaters showed this ad after the film, but we’ve found several users on Twitter who say they saw it, most of which are from Singapore. For obvious reasons, this wouldn’t be attached to showings in the US.

Minor spoilers in the video below