Following Alphabet’s Q1 2019 earnings yesterday, the parent company announced a number of changes to its board of directors. Eric Schmidt and Diane Greene are not seeking re-election and will be leaving later this year.

Eric Schmidt was brought in as “adult supervision” and served as Google’s Chief Executive Officer from July 2001 to April 2011. Afterwards, he served as Executive Chairman from April 2011 until January 2018 before relinquishing the position to current chairman John Hennessy last year.

Schmidt has been on the board since March 2001, and remains a technical advisor to Alphabet.

“Eric has made an extraordinary contribution to Google and Alphabet as CEO, Chairman, and Board member. We are extremely grateful for his guidance and leadership over many years,” Hennessy said.

Meanwhile, Diane Greene, who has been a board member since January 2012, is also not seeking re-election. Greene, along with Schmidt, will remain in their positions until their current term ends on June 19, 2019.

“I want to thank Diane for her years of tremendous service to our Board and company, in particular for her work in leading Google’s rapidly growing cloud business,” Hennessy said.

Grenne is leaving the Alphabet family for good after departing from Google Cloud in January. She was appointed in December 2015 to lead and organize the company’s growing enterprise division. 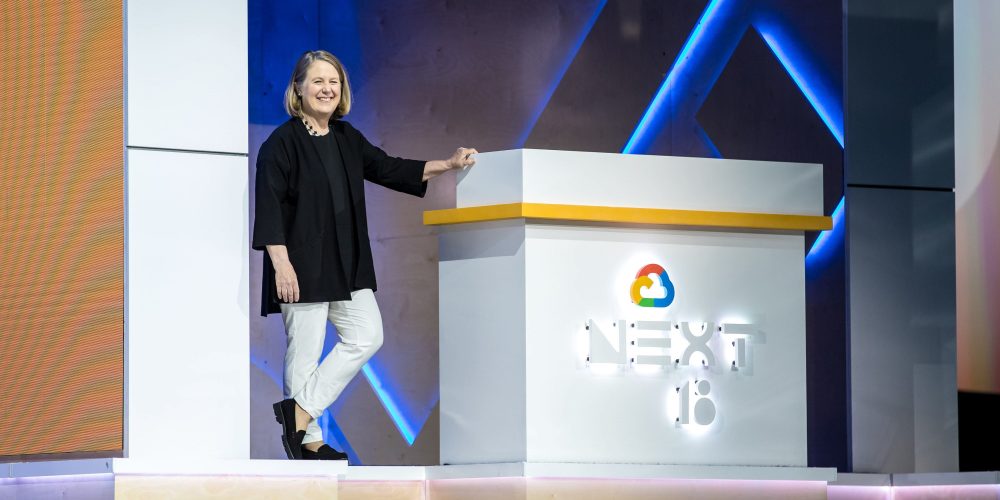 In addition to the upcoming departures, Alphabet announced that it has appointed Robin L. Washington as a new board member. Past experience includes serving as CFO of Gilead Sciences, and other positions at Honeywell and Salesforce.

In her new role, she sits on Alphabet’s Leadership Development and Compensation Committee.

“I’m honored to join Alphabet’s Board, and I look forward to the opportunity to help guide the company’s important work,” said Robin Washington. “I’m excited to be part of a company that has such a tremendous opportunity to improve the lives of people around the world.”

John Hennessy, Chairman of the Board of Directors, Alphabet, said: “Robin’s incredible business and leadership experience will be hugely valuable to our Board and company in the years ahead.”