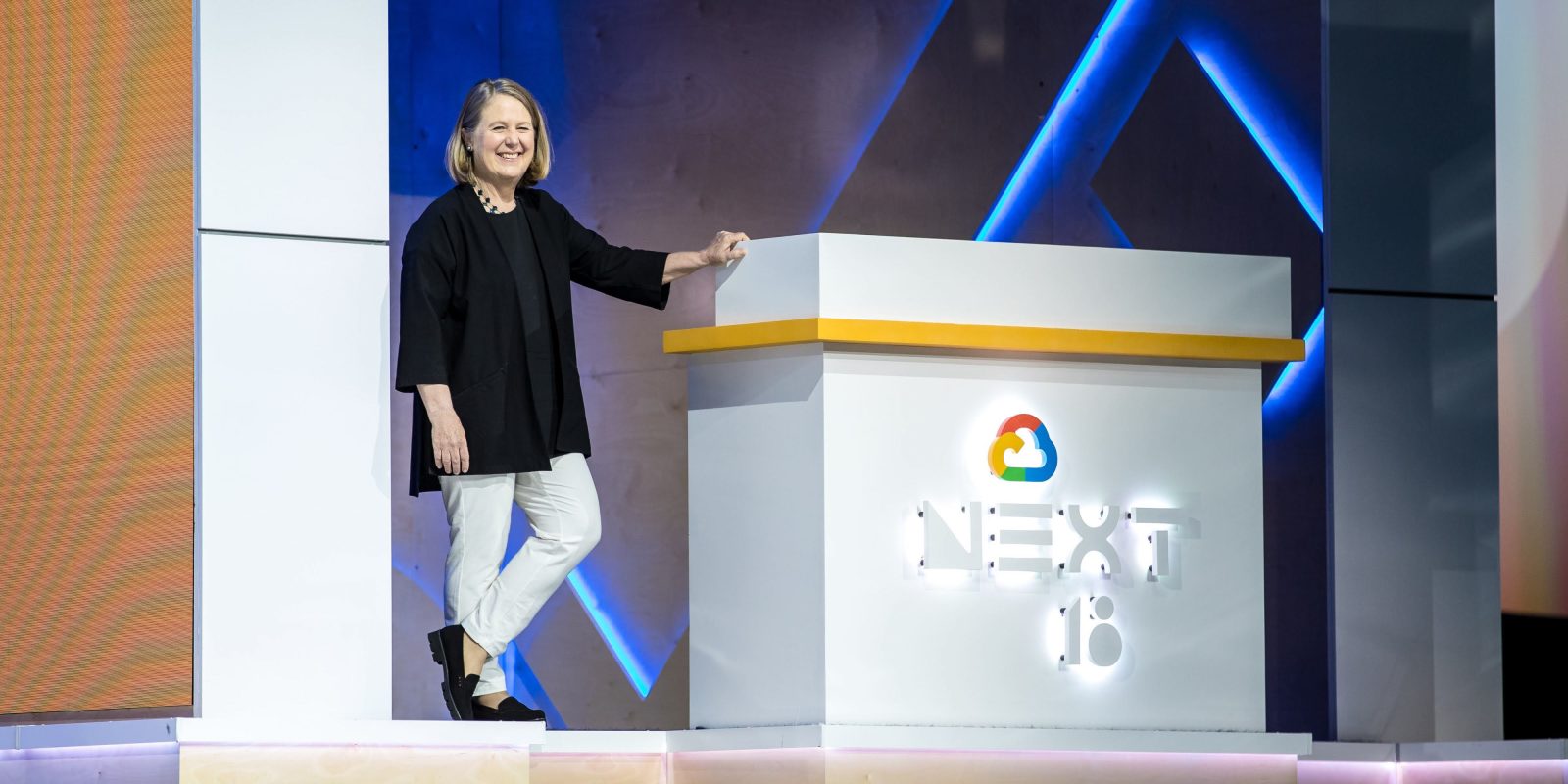 For the past three years, Diane Greene has been responsible for organizing and focusing Google’s enterprise strategy. This includes making G Suite products like Gmail and Google Drive a competitor to Microsoft Outlook and Office, respectively, in businesses and schools.

Another important aspect is offering cloud services from storage to processing as it competes with Amazon’s AWS and Microsoft Azure. Google remains third in the latter race, but has gotten more paying users of G Suite under her tenure.

We have moved Google Cloud from having only two significant customers and a collection of startups to having major Fortune 1000 enterprises betting their future on Google Cloud, something we should accept as a great compliment as well as a huge responsibility.

However, in recent months, Google employees have criticized Greene and leadership for work with the U.S. military on ML to analyze drone footage. Greene was an advocate for the Project Maven contract with the Department of Defense and defended it to employees. 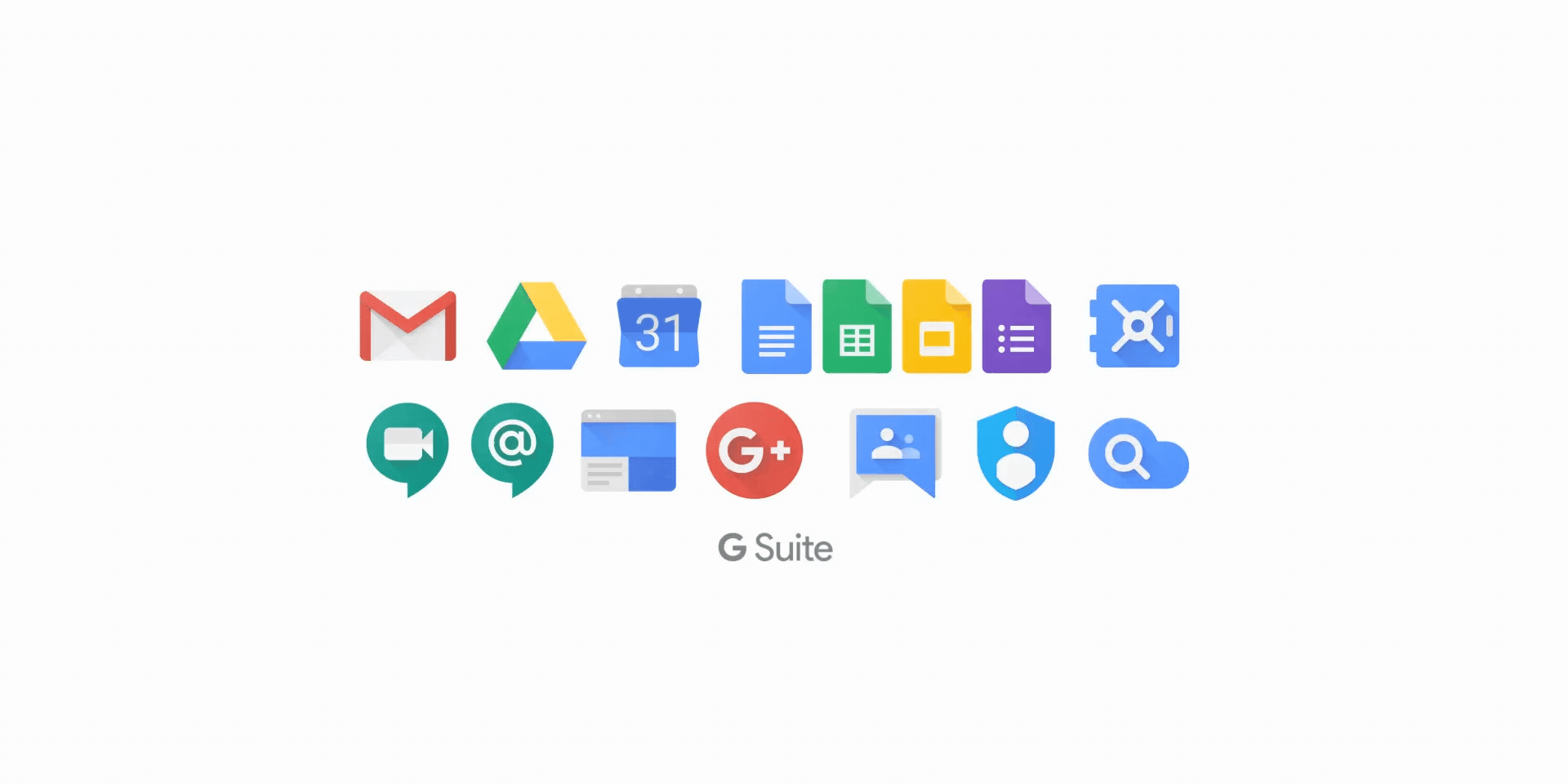 In a message to employees today, Greene notes that she signed up for a two-year tenure in late 2015, with her time obviously growing to over three. Moving forward, she will remain on Alphabet’s board of directors, and focus on mentoring and education.

The mentoring will include investing in and helping female founder CEOs who have engineering or science backgrounds. I want to encourage every woman engineer and scientist to think in terms of building their own company someday. The world will be a better place with more female founder CEOs.

The work in education will especially be initiatives that combine technology with in-person teaching to make high-quality education that is low-cost, scalable and personalized. When bebop was purchased by Google, I committed all of my proceeds to philanthropy, it is high time to put that money to work!

Greene’s replacement is Thomas Kurian, a 22-year veteran of Oracle. He most recently was President of Product Development and is joining Google later this month. Kurian will be transitioning to the leadership role in early 2019 and was interviewed by Greene, Sundar Pichai, and Urs Hölzle, Senior Vice President for Technical Infrastructure at Google.

“In a few short years, under Diane’s leadership, Cloud has become an incredible business built on Google’s decades of investment in infrastructure, data security, and AI. Today, those investments are available to everyone and truly changing the way people work. I have deep appreciation for everything Diane has done and I’m super happy that we’ll continue to benefit from her wisdom as she continues serving on our Board of Directors. We’re really excited to welcome Thomas whose product vision, customer focus, and deep expertise will be a huge asset to our growing Cloud business.”

“I’m excited to join the fantastic Google Cloud team at this important and promising time. I’m looking forward to building on the success of recent years as it enters its next phase of growth.”