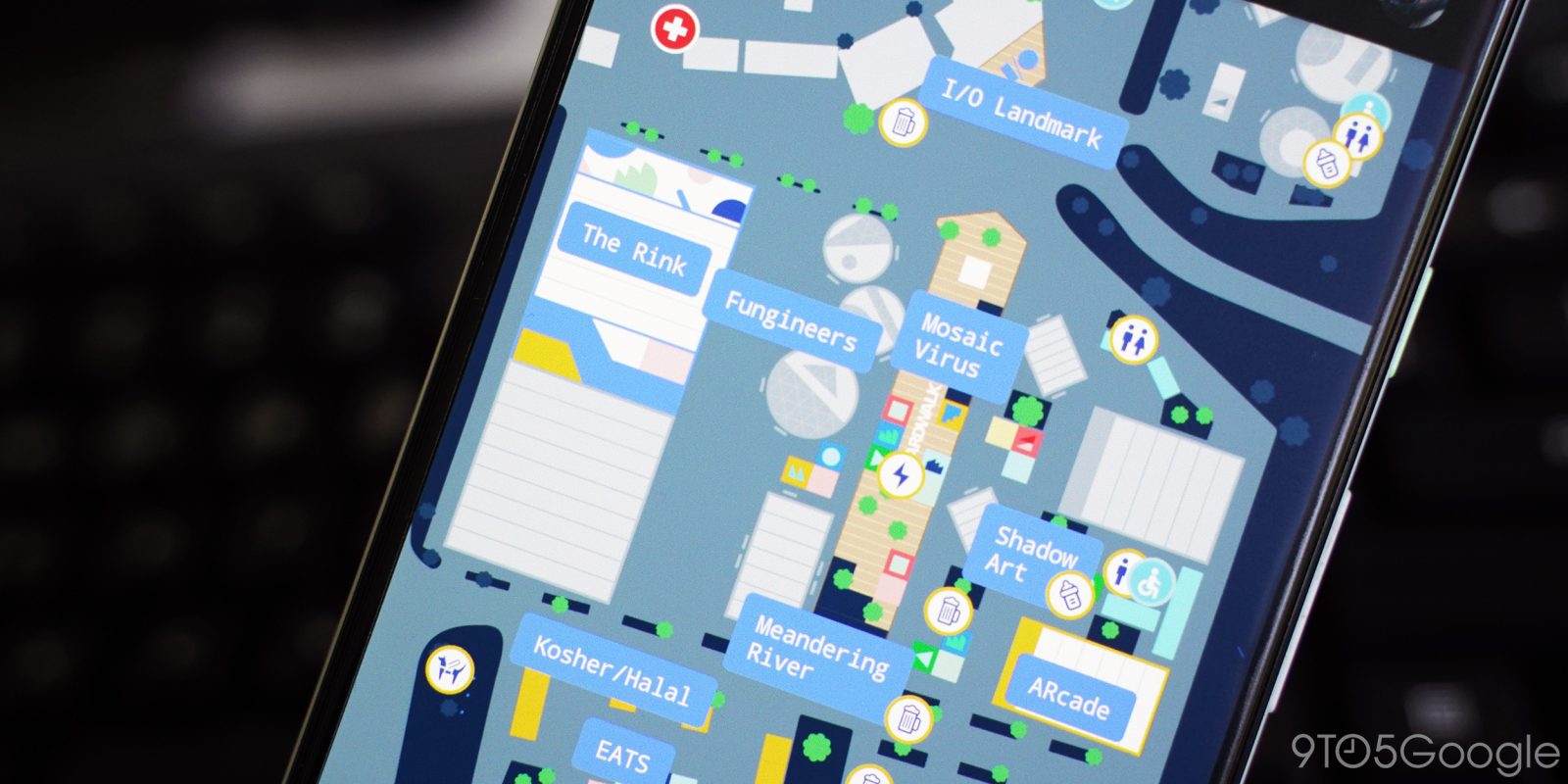 Google has been slowly revealing more about this year’s Google I/O as Tuesday approaches. The latest reveal is some of the ways Google I/O attendees will be able to spend their after hours time at the Shoreline Amphitheatre, including an AR spin on Chrome’s classic Dino Runner and a tattoo parlor.

Every year at Google I/O, once all the exciting keynotes, codelabs, and sessions are done on opening day, a more lighthearted side of the conference is revealed. Some of this year’s Google I/O After Hours events seem as bizarre as ever, with Stage 1 being taken over by a combination of “super-surreal performance group” Fungineers and a roller disco with two DJs.

Skate back to the 70’s in I/O’s own roller disco! Show us your moves and we will provide the grooves, Funky DJ sets by Josette and YACHT.

Other performances happening on Tuesday night include NVO and the East Bay Brass Band on the I/O Landmark Stage and a technology-inspired performance space featuring cirque nouveau group Quixotic.

Attendees feeling nostalgic for retro tech will be happy to know that Google I/O’s arcade is returning to After Hours, this year as the ARcade. There will be plenty of classic arcade games, with some added augmented reality bonuses. Specifically, Google makes mention of an AR tribute to their own gaming classic, Dino Runner, which is approaching its five-year anniversary.

All the original arcade games you could imagine with a special AR tribute to a Google classic, Dino Runner.

If you’re looking for a way to celebrate being at Google I/O, Google is opening a tattoo parlor to help developers show off their nerd cred. For a few days anyway, as only temporary tattoos will be on offer. The tattoo designs will almost certainly be themed after various technologies on display at the event.

Get tatted at the I/O Ink Studio! Take a seat, choose your ink, and show off your new (but temporary) tattoos!

There’s still some details about Google I/O’s After Hours that we still don’t know, like who the artists for the main concert Wednesday evening will be. Judging from last year, we likely won’t know more until just before the event begins.

To get a better idea of where these After Hours events will take place, be sure to check out the event map that’s now live in the Google I/O app.