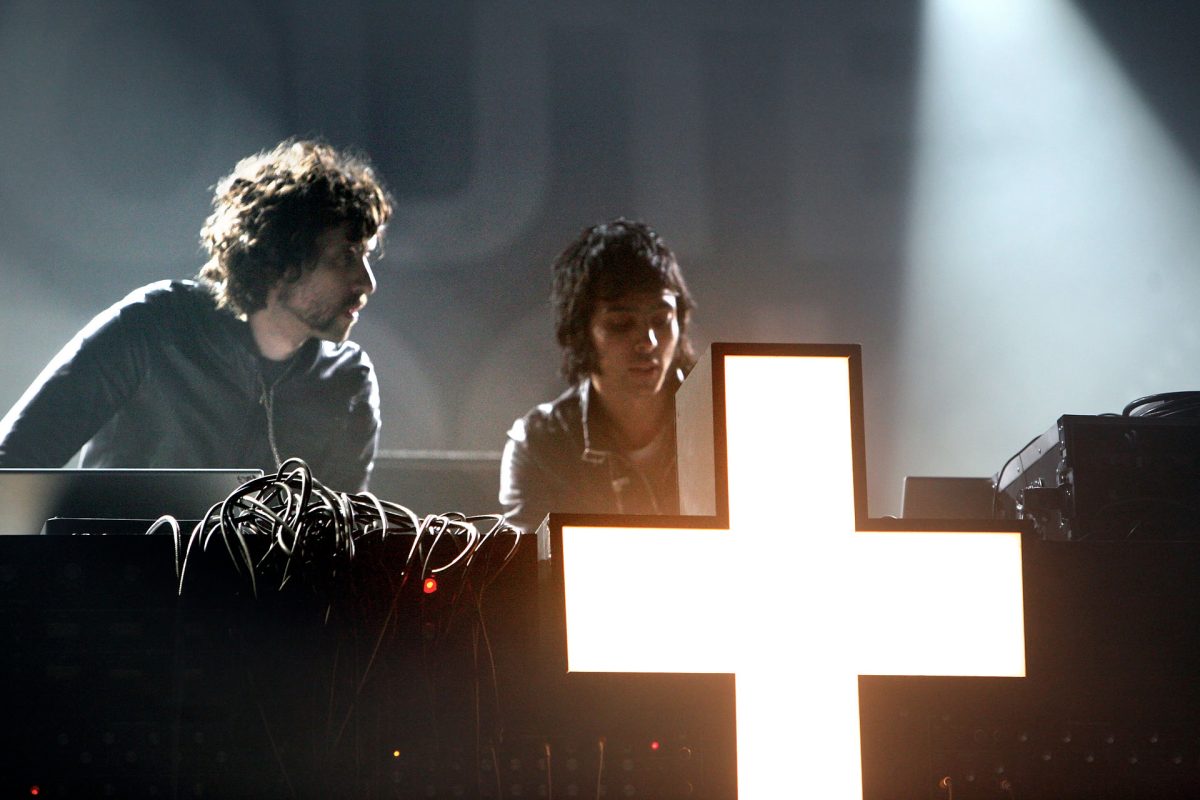 Per the I/O 2018 schedule, the concert is set for Wednesday May 9th at the main Shoreline Amphitheatre stage. Google notes specifically that Justice’s new single “Stop” will be performed on stage:

On Wednesday, May 9, join us for an exciting night of music starting with Phantogram at 7:30PM PDT, followed by the main act Justice from 8:30-10PM. Justice, the French duo of Gaspard Augé and Xavier de Rosnay, are electronic music trailblazers renowned for recontextualizing the iconography and sonics of arena rock into a bombastic dance floor anthems. They just released their new single “Stop” which you’ll have the chance to hear at I/O!

Last year, Google featured LCD Soundsystem, and the year previous saw Norwegian DJ Kygo take the stage. This year is shaping up to be perhaps a bigger event with two fairly prominent artists.

It goes without saying that you have to be an I/O attendee to get access to the event. LCD Soundsystem last year livestreamed their concert, however, so perhaps one or both of the groups this year will do the same. If they do, we’ll be sure to let you know.

The concerts at I/O tend to be peppered with lots of glow sticks and general craziness… here’s a look at the Kygo show from a couple years ago.