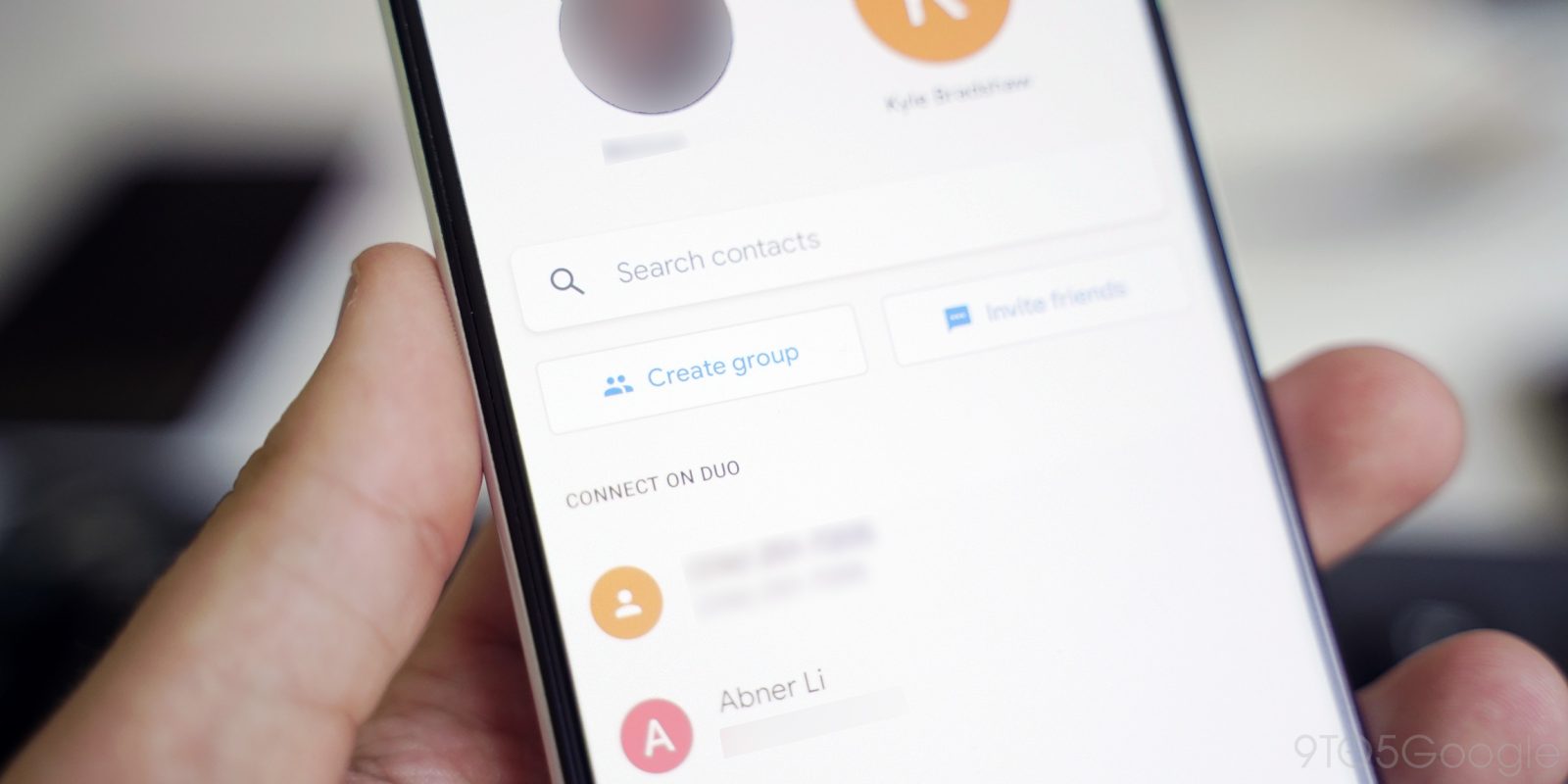 Back in late April, Google finally debuted group calling on Google Duo, but it was limited to only a few select regions around the globe. Today, it looks like group calling in Google Duo is rolling out widely in the US as well as two other major regions.

We’ve had a few tipsters mention today that group calling on Duo is live in the US and we’ve also been able to confirm it on a few of our own devices as well. Just like in Indonesia, this functionality is accessed with a quick swipe down and pressing the “Create Group” button and supports adding up to 3 other participants to a call.

It’s a bit of a shame that only four users can be in a group call, but it’s expected that this will change soon. Justin Uberti, a lead on Google Duo, confirmed on Twitter that the number will be “ramping up slowly” and testing from last year hinted at up to 8 users.

It’s pretty clear that this functionality is rolling out on a wide basis in the United States of today. Android Police has also found that users in India have had group calling for a few days now, and users in Canada are also reporting that the functionality is live.

Update 5/9: At this point, it looks like Google Duo group calling is now rolling out on a global scale. Android Police further notes tipsters from Australia, the UK, Ireland, Germany, Belgium, Sweden, and France. We were also able to confirm it live in France.