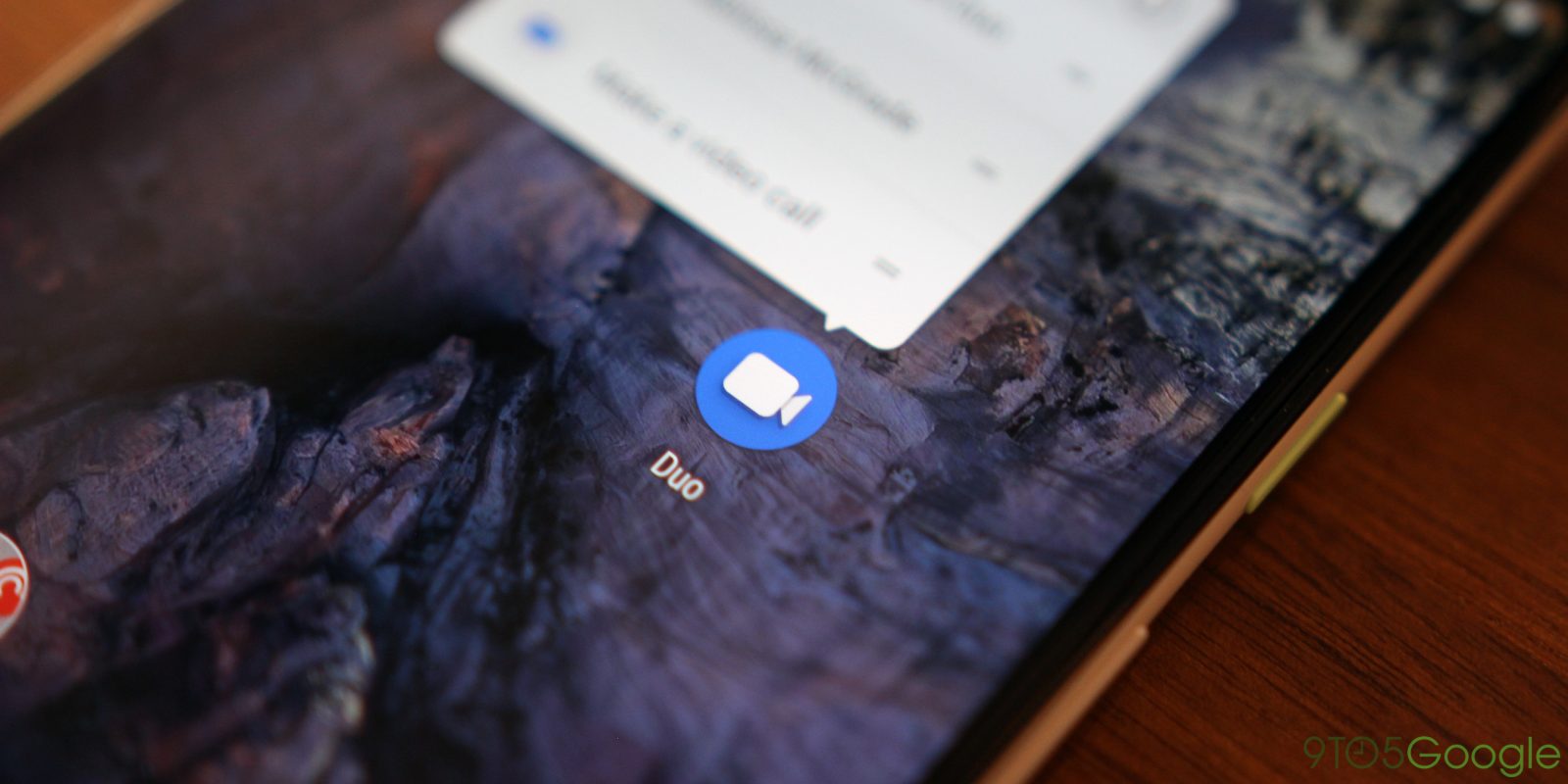 For the past several months, Google Duo has been working on group video calling, with the functionality spotted in testing last December. The feature is now live in select countries, like Indonesia, with up to four participants currently supported.

The official Google Indonesia Twitter account just announced the feature, with Duo head Justin Uberti confirming the launch. When rolled out, Duo adds a new “Create group” button underneath the search bar. Existing groups are listed below and can be saved with a custom name for quick access.

After tapping, users can select up to three contacts. You are then asked to confirm that you want to initiate a call. The video calling screen will divide as participants join the group, with up to four feeds appearing on the screen.

According to Uberti, the launch is currently for “select regions,” with Google Indonesia advertising it as a feature for contacting friends and family during the Ramadan holidays. The number of participants could possibly expand as the December reveal pointed to eight users on a call.

Google is likely ramping up the feature before making it widely available around the world. As part of this initial launch, group calling is only available on the Android app. As a consumer Hangouts replacement, Duo is finally expanding beyond one-to-one communication.

The service began dropping this direct-only nature last year with video and audio messages that can be sent to multiple users simultaneously. Meanwhile, Duo recently gained a Data Saver mode, as well as redesigned homescreen and calling flow.