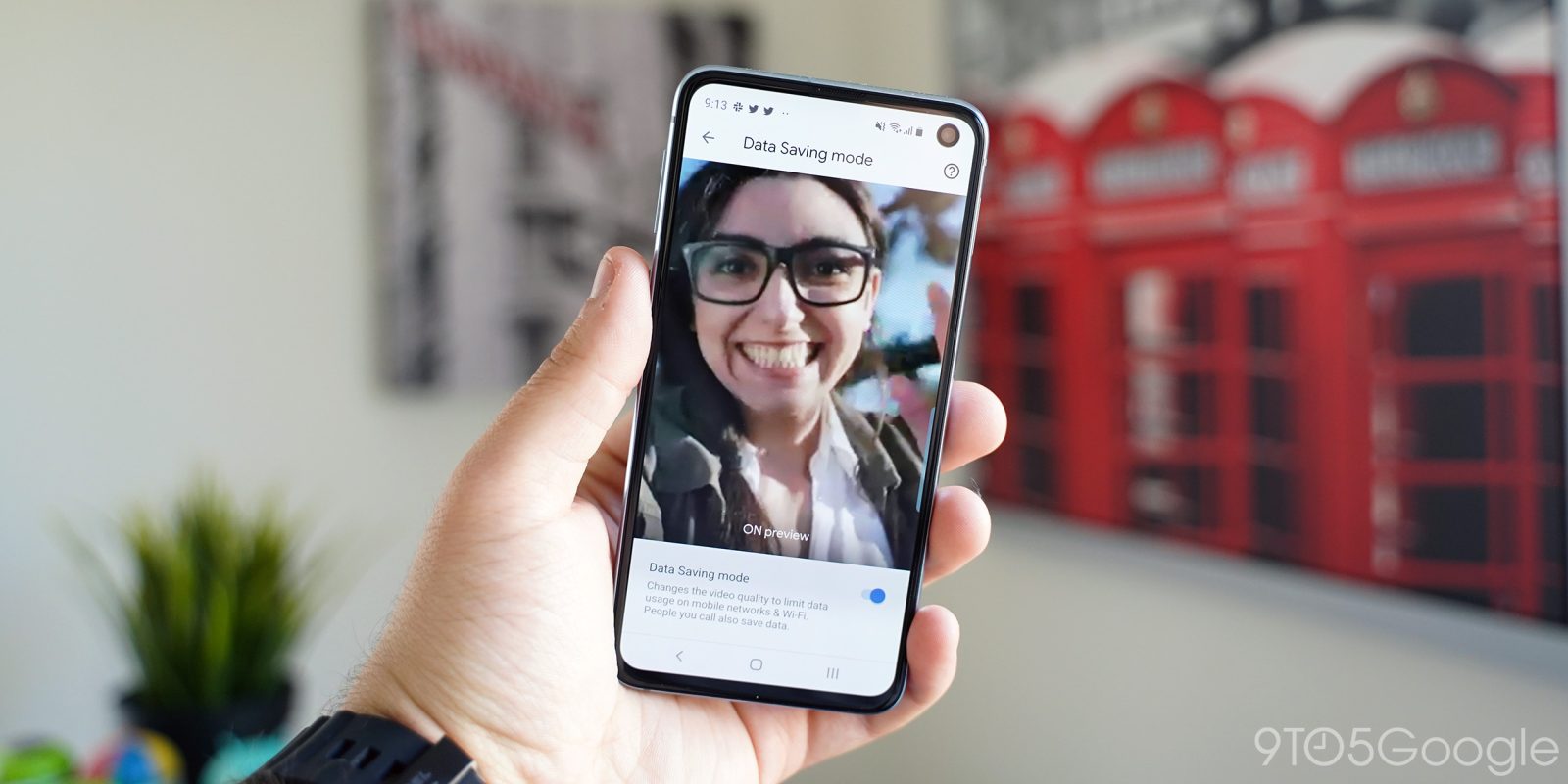 Months after it first popped up in one of our APK Insights, Google Duo is finally rolling out its Data Saver feature. Available to some users now, this feature looks to limit data usage with just the flip of a switch.

Video calling tends to take up a fair bit of data on both mobile plans and your home Wi-Fi. Especially in the case of the former, you probably want to limit that as much as possible, and Google Duo’s latest feature is making that easier.

A new UI, pictured below, explains that the feature will change the video quality to limit data usage on all networks. A short video clip above that gives a preview of the video quality based on if the feature is turned on or off. Google notes that both you and the person you’re calling will be able to save data, which makes sense given that it’s just showing a lower quality video.

It’s not clear right now how widely Data Saver is available, but you can head to Settings > Data Saver in Google Duo to try it out. From what we can tell, the iOS version of Duo has yet to add this feature.