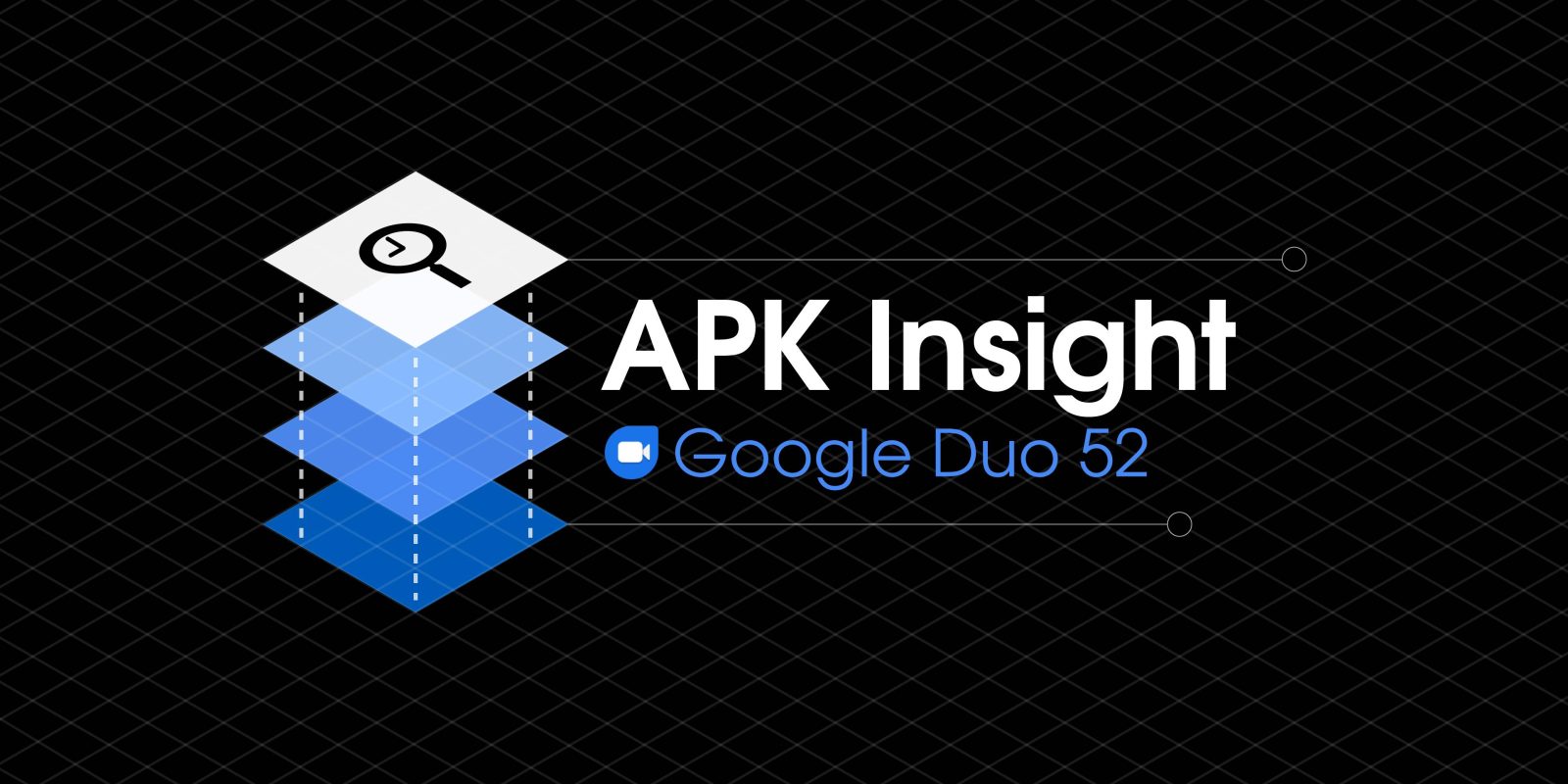 In recent weeks, Google has rolled out a number of new Duo features from the precall screen to Data Saver. The next set of features in Google Duo 52 includes a dedicated keypad and keyboard switcher, group calls, and continued work on a “bokeh effect.”

In Google Duo 52, we enabled a new behavior for the “Search contacts” field that by default opens a numeric dial pad. This reflects how most users in the video calling service are still reached via digits rather than an email address. This tweak essentially doubles as a UI for faster direct dialing.

To the right of the search bar is a switcher (with Material Theme icons) that lets you get back to the full keyboard, or immediately open QWERTY. In the past, Duo did not feature a dedicated dialer here, with the app becoming more like a default Phone client. 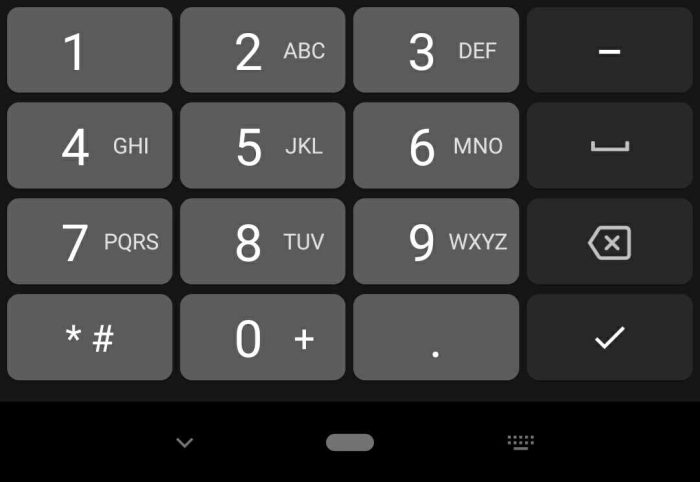 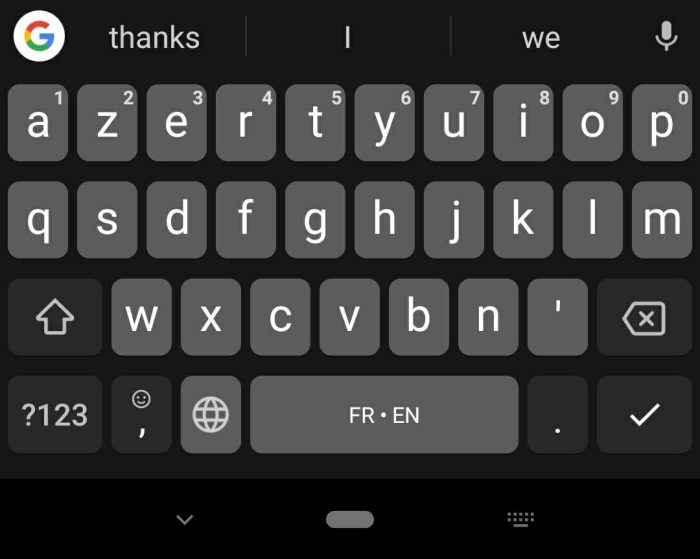 For the past year, Google Duo has been working on a “bokeh effect”. With the company in recent weeks releasing various temporary “video effects” for fun occasions, it seems that the blur filter could finally launch. The latest strings in Duo 52 point to “Blur off” or “Medium blur” options.

Also still in development is group calling. This feature has already leaked, with Duo 52 featuring a prompt that will tell users when its live.

Another feature that’s likely aimed for developing markets is a Rewards program. A Google Account is still required to initiate when this becomes available.

Google Duo 52 is rolling out now via the Play Store. We do not post APKs to download directly given the legal challenges associated with copyright and possibility of removal. Meanwhile, that model is perilous given Android App Bundles and Google Play’s Dynamic Delivery.