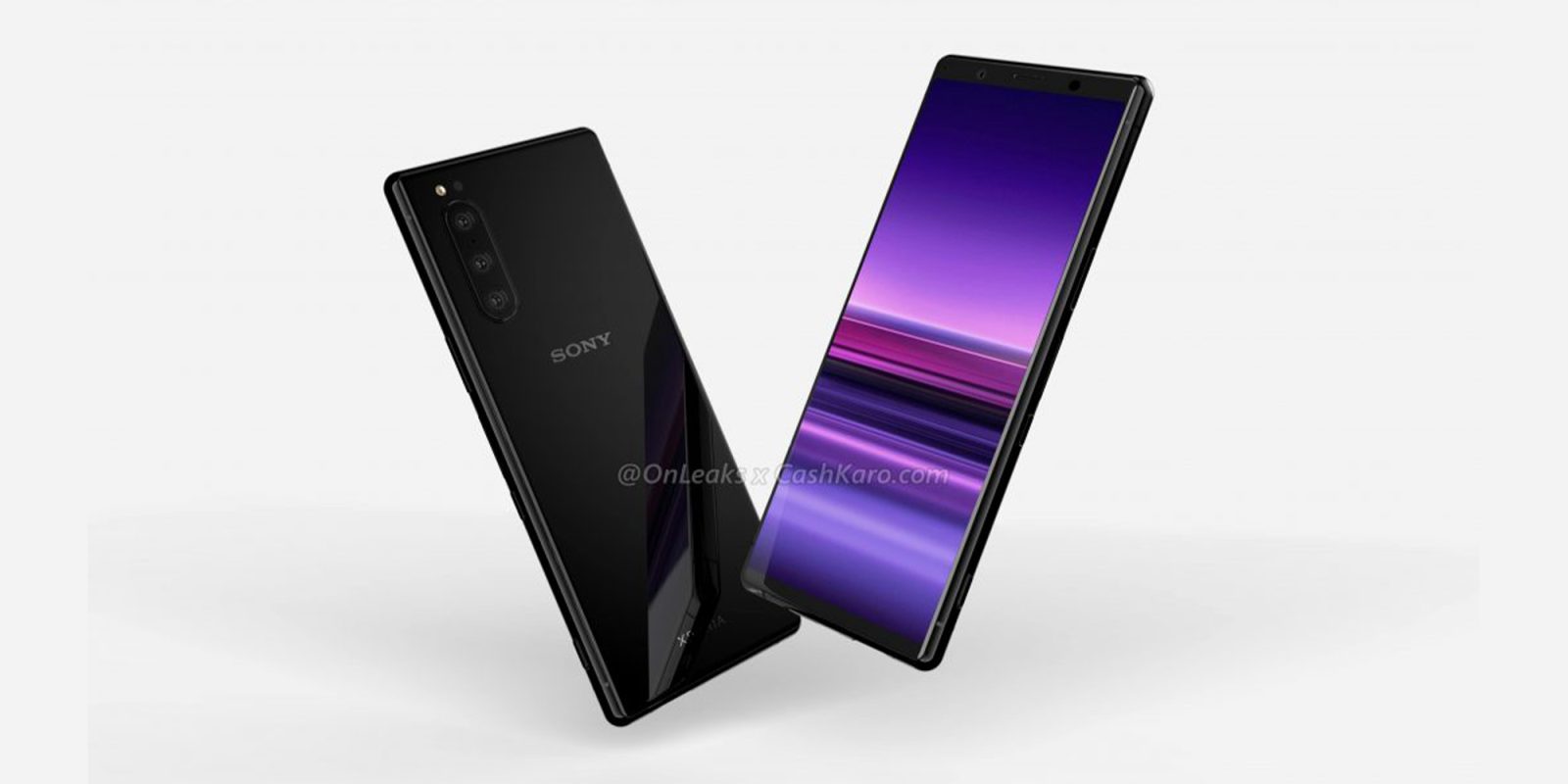 Times are troubling for Sony, and the Xperia 1 could be an exceptional device that breaks convention with its 21:9 design and simply gorgeous 4K OLED display. There’s even the bonus of Sony’s videography expertise coming to the Xperia 1 camera system. One of the biggest problems is the lack of official information on when that device might even make it to market.

Even so, leaked renders of the Sony Xperia 2 courtesy of @OnLeaks and CashKaro are giving us a glimpse of the potential successor to the as-yet-unavailable handset. It’s a strange situation all-around. It’s unclear if this device will be a sequel or simply a slightly smaller option in the Xperia line.

For the most part, the design retains much of what makes the Sony Xperia 1 so interesting. You’ll notice the 21:9 design remain intact, as does the small-but-noticeable forehead and chin — not that they are unattractive or even a bad thing.

The internals look to provide plenty of grunt, with the Snapdragon 855, 6GB of RAM and 3,000mAh battery supposedly powering the Xperia 2. Those internals do match the Xperia 1 stride-for-stride but the Sony Xperia 2 does look to have some minor design tweaks to the original unreleased design.

For starters, this is a smaller device, with a 6.1-inch display rather than the 6.5-inch option found on the Xperia 1. The camera system has also shifted from the middle of the back of the device to the upper left corner.

Dimensions are said to come in at 158 x 68.3 x 8.3 mm (9.2 mm including the rear camera bump). This is simply a slightly tweaked and smaller device at first glance. It’s also worth noting that the Sony Xperia 2 looks as though no headphone port will be coming.

Considering that pre-orders of the Xperia 1 have not yet shipped despite the device being announced at MWC 2019, it wouldn’t be a massive leap to assume this could simply be a more affordable version of the Xperia 1. It could also potentially be a completely different device altogether.

Judging by the state of the Sony Mobile division, could we reach a point where this device never reaches beyond the pre-production phase? Hey, leave your comments down below as to what you’re currently thinking.