Sony Mobile needs a real winner, as judging by the latest financial reports, the company is facing yet more cuts to its workforce.

The Japanese tech giant’s struggles are not exactly unknown and come (via Nikkei Asia/XDA-Developers) as the brand looks to realign itself within the mobile space after years of playing catch-up to the more established players.

These reports paint a damning picture of failings at the Sony Mobile division, with the company hemorrhaging money over the past 12-months. We reported recently that Sony Mobile is seeking to lay off a sizeable portion of its workforce just to cover the massive $860 million losses accrued.

Sony Mobile’s smartphone sales figures have taken a huge dip. The report suggests that sales are expected to reach the 6.5 million unit mark for 2018. That would represent a 50% drop in sales compared to 2017 — and would account for just one-sixth of the sales the company would have made just five years ago. 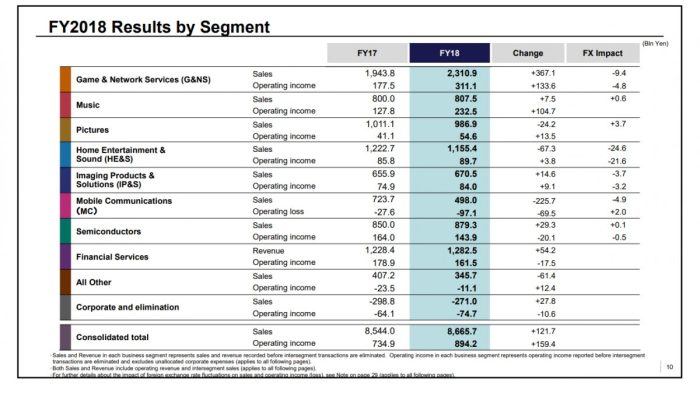 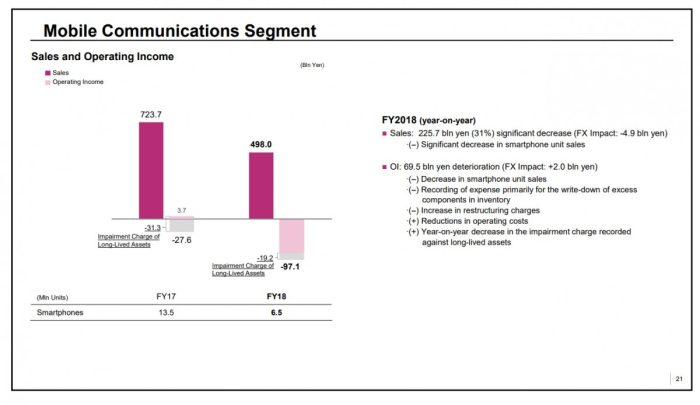 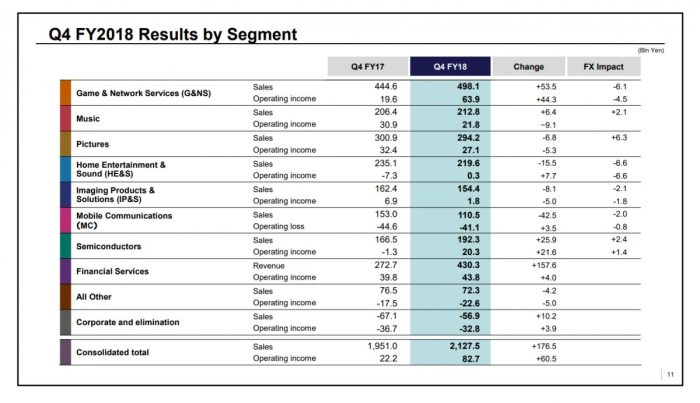 The company is set to post operating losses for the third consecutive year in 2019. A cut in the total workforce and expected closure of Chinese manufacturing plants is one way Sony Mobile is mitigating these troubling times.

It’s a sad state of affairs for Sony Mobile as they slow product releases and we’ve still yet to see the Xperia 1 hit the market after it made a mark at MWC 2019. But with Sony focusing sales in Europe and East Asia, a plan is in place to attempt to resurrect one of the former giants of the smartphone era.