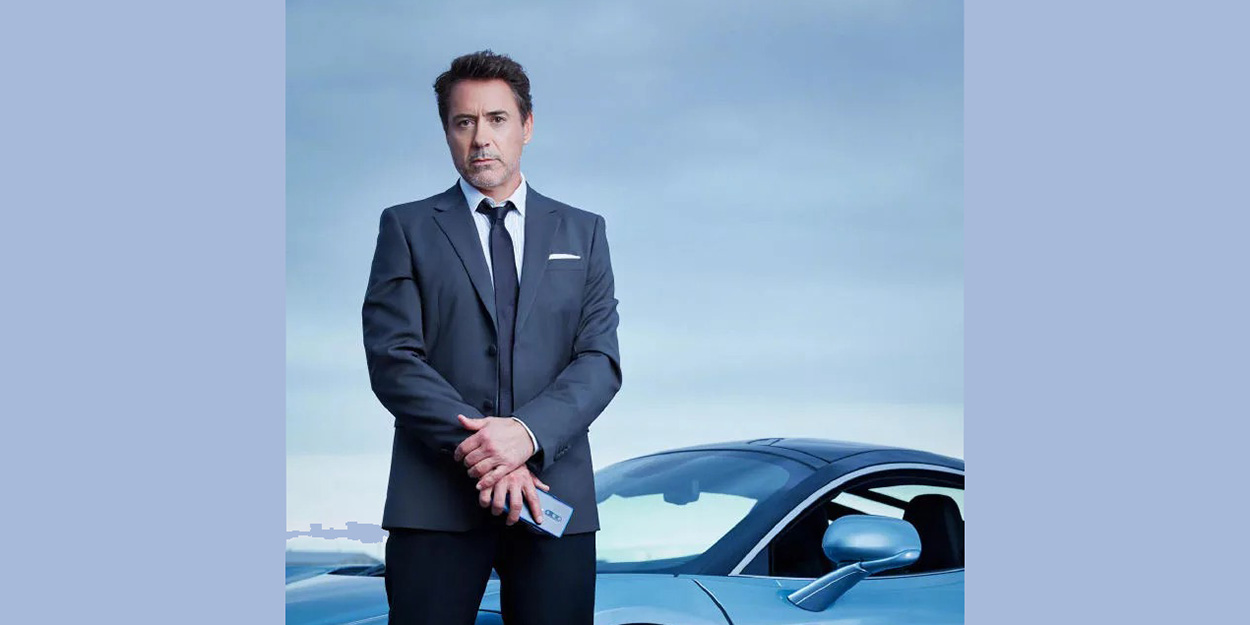 OnePlus is a company that’s always made headlines for its powerful devices sold at low price points. In the Asian region, though, it seems the company wants to add another tactic. The latest brand ambassador for OnePlus is Robert Downey Jr., fresh off his appearance in Marvel’s record-breaking “Avengers: Endgame.”

Robert Downey Jr. is one of the biggest names in Hollywood, and his long history in the wildly successful Marvel Studios films has only made his name bigger. For that reason, it’s obvious why OnePlus wants to get Robert Downey Jr. paired up with its smartphones, and that’s exactly what the company is doing.

OnePlus explains to The Verge that it plans on using RDJ to market the OnePlus 7 Pro in the Asian market, as well as India. The first thing to come of this new partnership is an image of the actor holding a OnePlus 7 Pro up in front of a sky-blue McLaren posted on his own Weibo page.

Wherever you stand on how OnePlus is using its marketing money, betting on the popularity of Robert Downey Jr. seems like an interesting bet. After all, a similar deal back in 2013 clearly didn’t work out so well for HTC. That deal cost the company $12 million for a two-year agreement, and given how much more popular RDJ has become, it’s likely that OnePlus has paid a lot more than that. 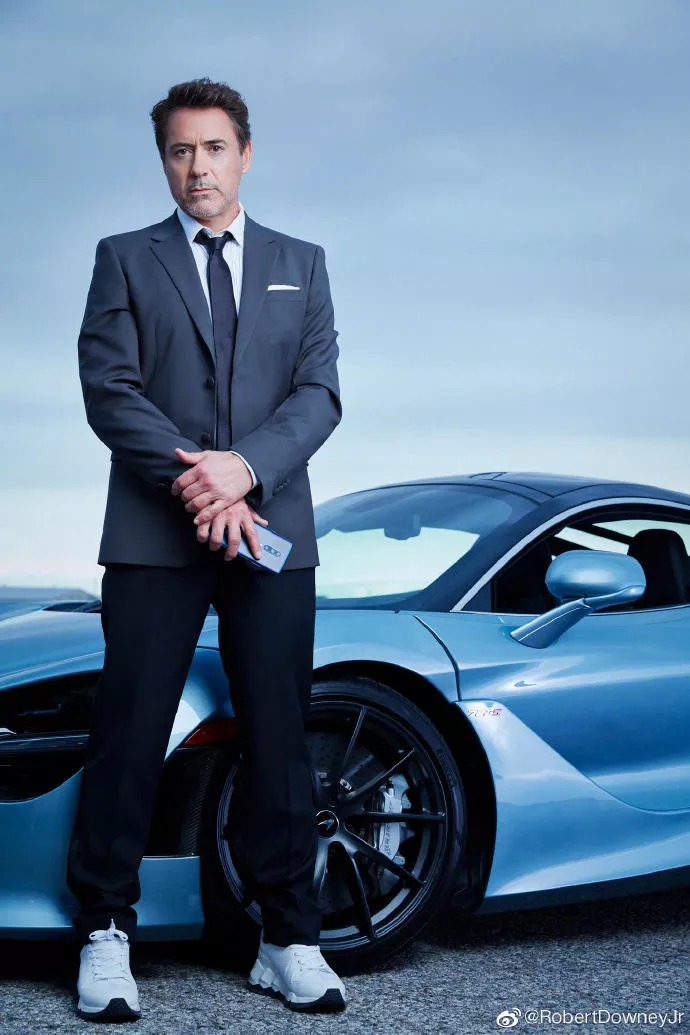