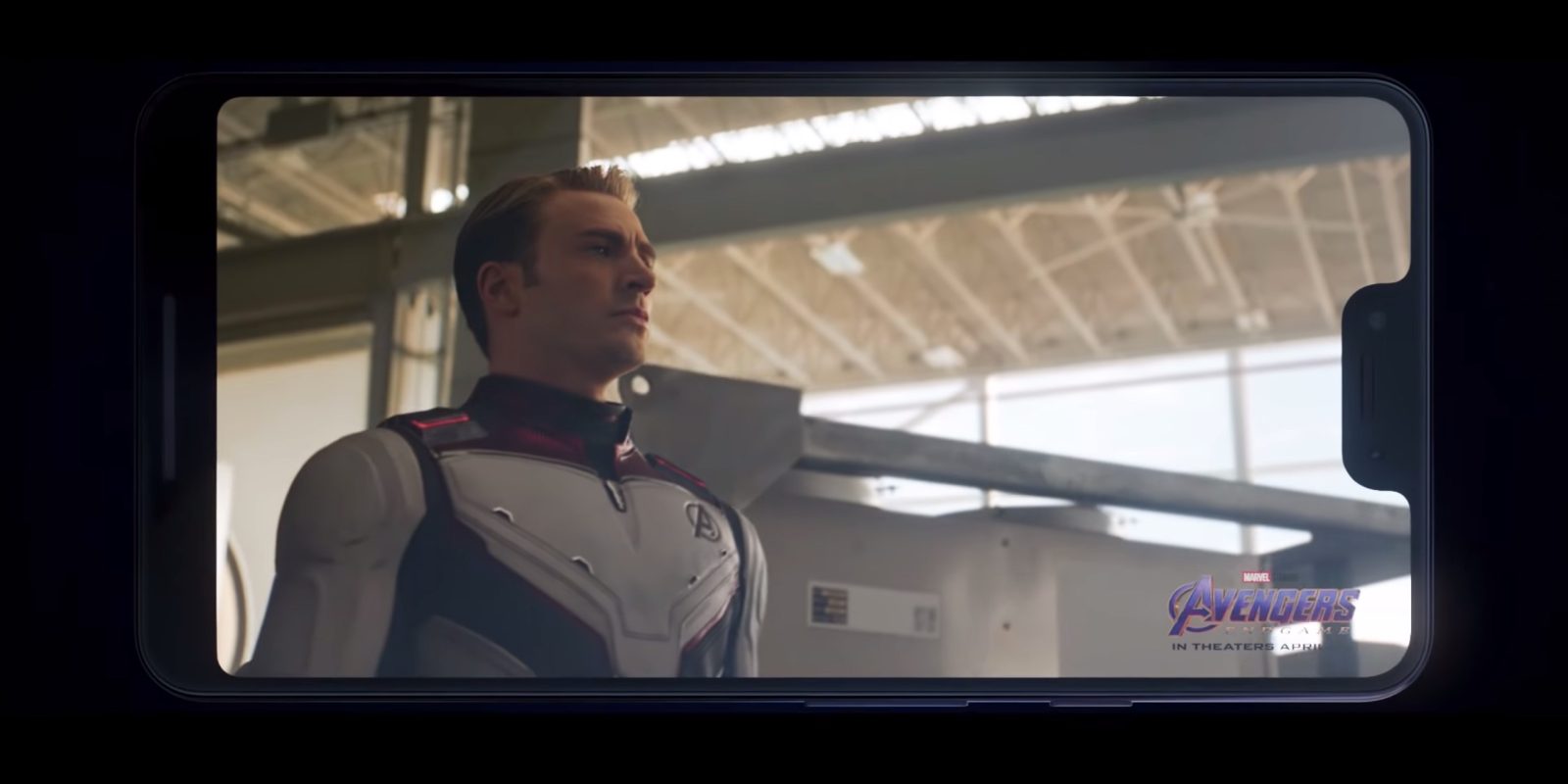 Google last week teased “something big” for the “Pixel universe” on May 7th. Rumored to be the Pixel 3a and Pixel 3a XL, a fun video of the current Pixel 3 used by people in the Marvel world was also released. Early moviegoers now report seeing that latest Made by Google flagship in Avengers: Endgame.

The latest movie in the Marvel Cinematic Universe officially comes out in the U.S. tomorrow, with “midnight” showings this evening. However, the movie already premiered in China, Australia, and other parts of the world earlier this week.

According to a post on Reddit (warning: there are spoilers in the comments), the Pixel 3 does make an appearance in Avengers: Endgame and is used by two major character. Several users believe the smaller Not Pink flagship was on-screen. (The 9to5Google team has watched Avengers: Endgame and the two scenes are described in detail, but without heavy spoilers at the very end of this post.)

I think I saw an orange power button. So probably a not-pink pixel 3\XL\a\aXL

Update 5/9: Two weeks after Avengers: Endgame premiered, Marvel has posted one of the scenes where the Pixel 3 makes an appearance with Bruce Banner, Scott Lang, Natasha Romanoff/Black Widow, Steve Rogers/Captain America. The phone is owned by kids that want a picture with the Hulk and Ant-Man takes the photo for them.

In terms of when the movie was shot, the timing does work out. Endgame began filming on August 10, 2017 and concluded January 11, 2018. Reshoots started September 7, 2018 and completed October 12, 2018. Given the scale of this marketing effort, Google could have easily provided Pixel 3 prototypes for filming during the first time frame. By the reshoot period, the flagships should have been well in production for a late October release.

For Google, the Avengers franchise is major venue for its phones to appear in. The company looks to be further leveraging this promotion for the Pixel 3a and Pixel 3a XL. Namely, the iconic ‘G’ logo is illuminated on a Google Store teaser page with a purple light reminiscent of Endgame. In fact, a rumored purple variant of the Pixel 3a could be a nod to Thanos.

The power is in your hands. Sign up to get updates about what’s arriving in May. 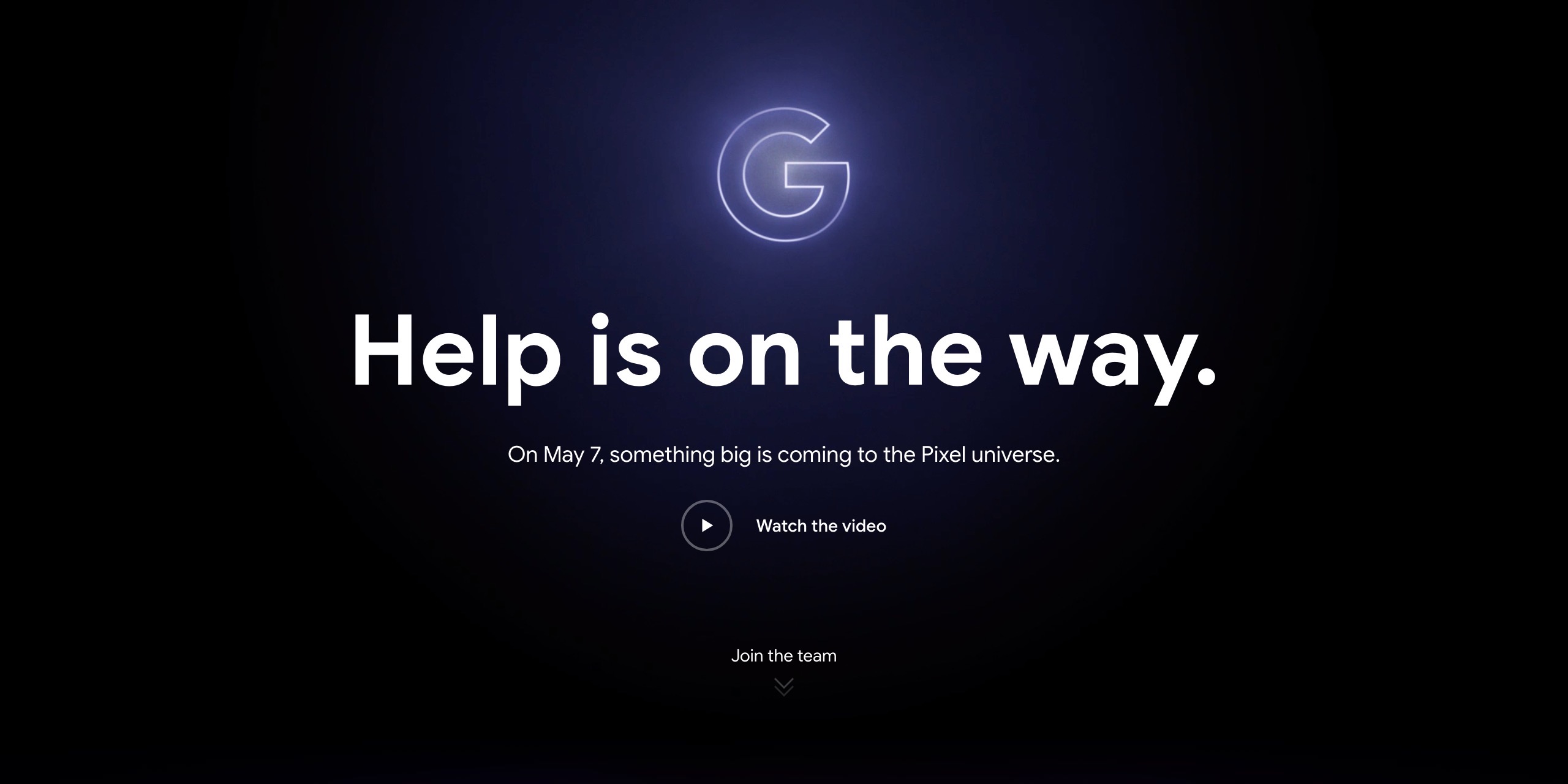 A Not Pink Pixel 3 makes an appearance fairly early in the movie. Three kids with the smaller Google phone in hand come up to Bruce Banner asking for a photo. Scott Lang, who is Ant-Man — a superhero that people are definitely aware of and find cool in the MCU, ends up taking the picture for them. Due to a slight altercation, Lang has to forcibly give back the phone.

The second scene is towards the end with Clint Barton using the Pixel 3 as his daily driver. Hawkeye gets a call from his wife Laura and the Google Phone app’s incoming UI appears. The scene focusses on the Not Pink device for several seconds with the Assistant “Screen Call” button clearly visible.