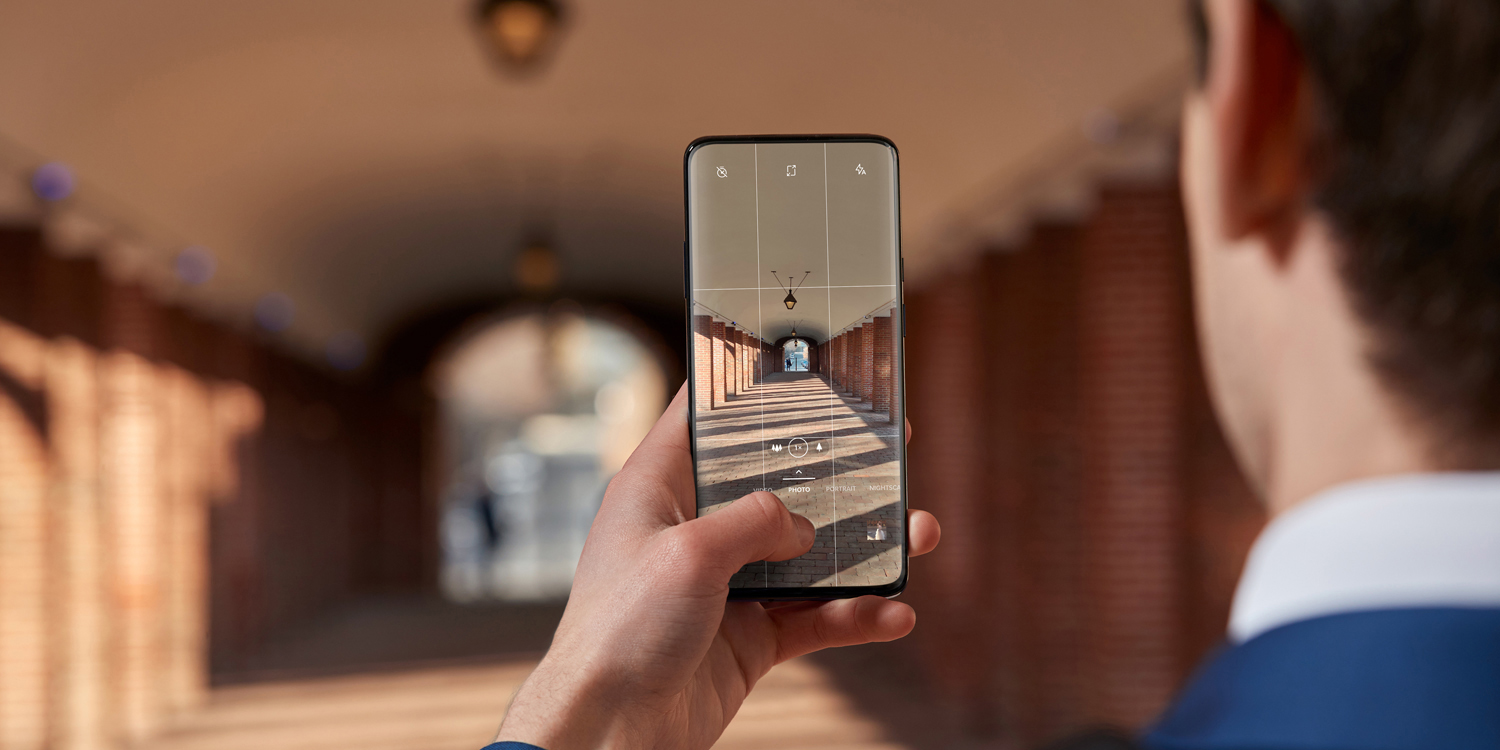 Detailed by the folks over at Android Police, deeper Google Lens integration is one of the biggest inclusions in this latest Google Camera update. Just like on the Pixel 3 in the Google Camera app, OnePlus users can now long-press on the viewfinder to trigger results from Lens. This feature even works offline to some extent.

The Lens icon that appears at the bottom-left corner of the UI is gone with this change, though. Without a long-press, you’ll need to turn on the “Smart Content Detection” setting to have it recognize content. As with Google Lens directly through the Assistant, this can recognize phone numbers, website, and read barcodes and QR codes.

Further, this same update also adjusts the settings in the camera app a bit too. “Smile Capture” has been removed, and the “Auto Nightscape Scene Detection” also gets removed. However, OnePlus has added a new “Smart Content Detection” mode which brings in the new Google Lens features to the OnePlus Camera, as well as the Auto Nightscape option.

There’s also a new option for customizing the order of the various camera modes in the app. This allows the slider along the bottom of the app to be in whatever order the user wants. Some of the modes can be turned off entirely as well.

OnePlus Camera v3.2 is only on the OnePlus 7 Pro at the moment, but you can sideload the APK on older devices as long as they’re running on Pie. Of course, your mileage may vary.

Further, the latest OnePlus Gallery has also gotten an update. The Collections Carousel has been updated with a much cleaner interface with smaller thumbnails and better organization. The file viewer also now shows the date at the top of the UI and moves the location of the “Favorites” icon. This update should be rolling out to all OnePlus devices via the Play Store soon.