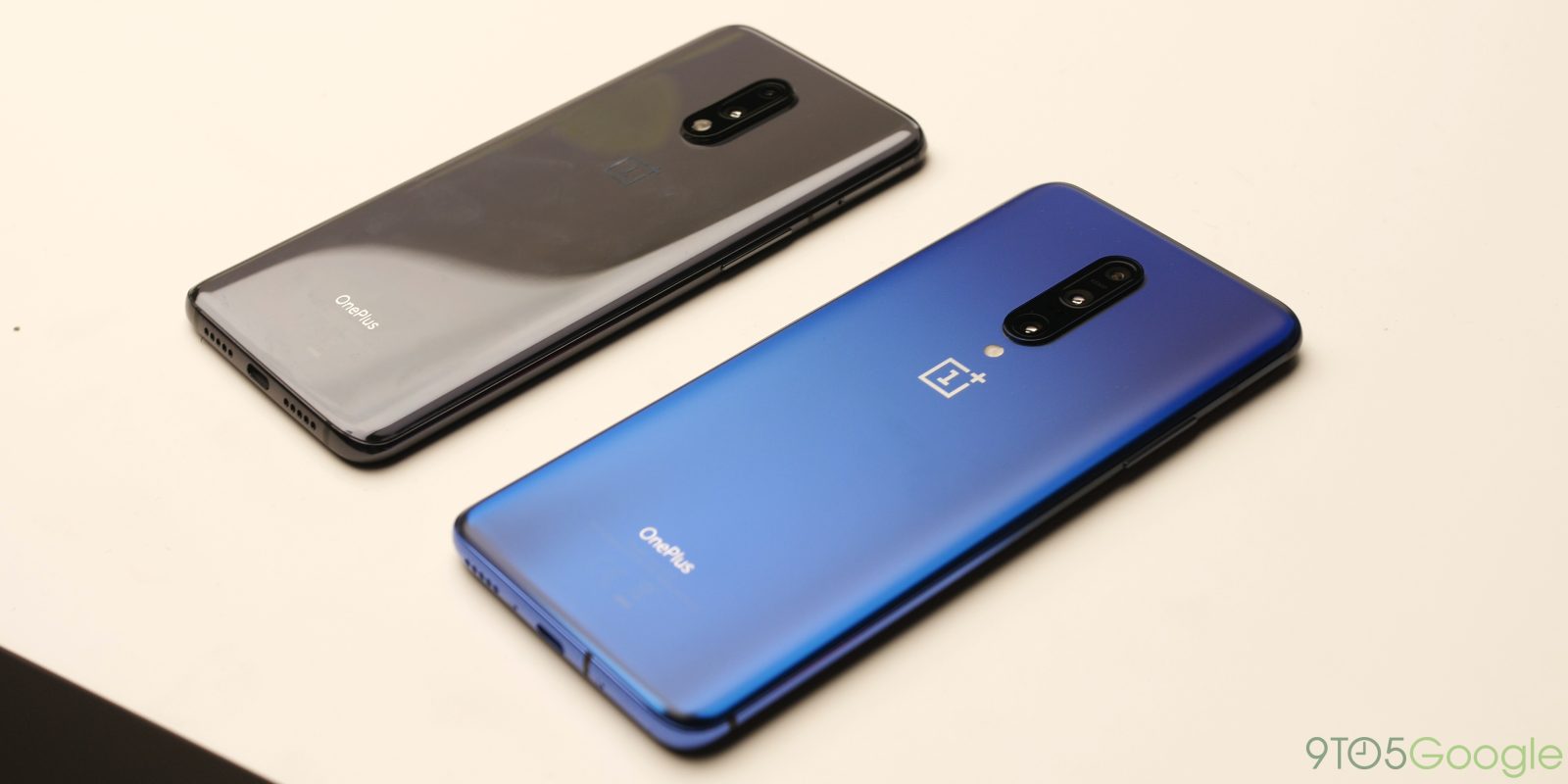 OnePlus was one of the few holdouts when it came to the headphone jack last year, but the OnePlus 6T finally ditched it. Now, as the OnePlus 7 and 7 Pro both still lack the legacy port, OnePlus is jacking up the price of its official headphone adapter, and not even giving one to users.

Pointed out by Android Police this past weekend, OnePlus quietly nearly doubled the price of its official headphone adapter to $12.95. That’s in line with what Google charges for its adapter, but a far cry from the $8 the company previously charged. This higher price seems to be in effect in a few other regions, but many remain unchanged. OnePlus charges a much higher $19.95 in Canada, for example, but still asks £6.99 in the UK.

While you might be quick to point out that other headphone jack adapters, Apple’s as an example, are less expensive than OnePlus’, there’s a caveat. OnePlus devices sometimes don’t work with third-party adapters, so going for a less-costly option could sacrifice the product working at all.

This is even more of a shame because the OnePlus 7 Pro (and OnePlus 7, by extension) doesn’t actually come with an adapter in the box. It’s been common practice for devices without a 3.5mm jack to include a headphone adapter in the box, and OnePlus was sticking with that with the 6T. With its 2019 lineup, though, that’s changed as we previously noted in our OnePlus 7 Pro tidbits roundup. Perhaps that’s why stock is hard to find for the accessory.

Notably, the company also quietly increased the price on its official OTG adapter to $13 from $10.