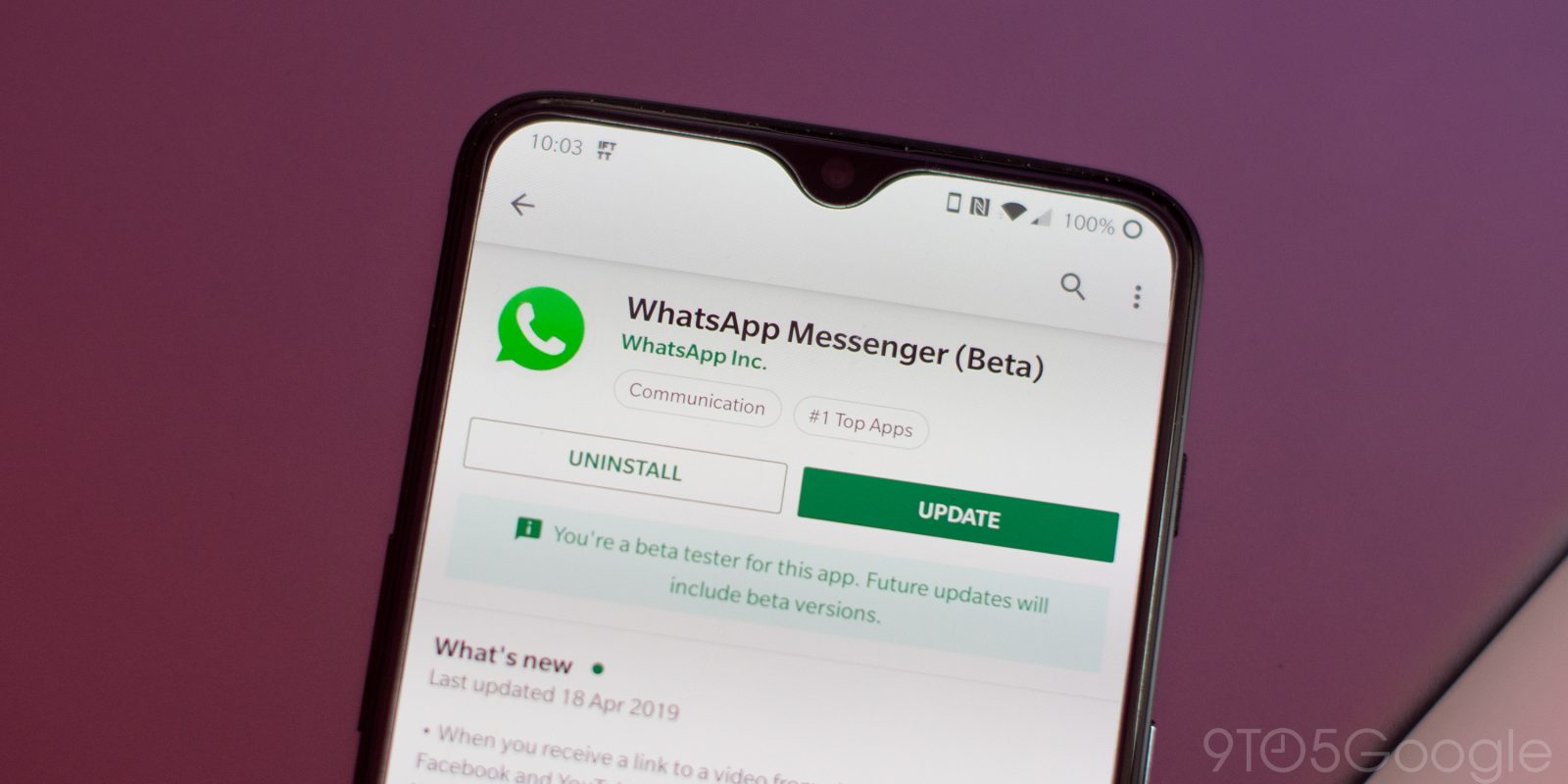 The latest WhatsApp beta for Android has unearthed a few new features that are actually quite notable. The new ‘Share to Facebook’ function allows you to post your story across WhatsApp and Facebook. The WhatsApp QR code ‘add contact’ functionality will be a real timesaver for adding new contacts. Both features could potentially and hopefully head to a stable release in the not-too-distant future.

While arguably a dedicated night or dark mode is higher up many users’ priority lists, the addition of scanning a QR code to add new contacts is a great time saver, while the ability to share statuses to Facebook might not be quite as big an addition (via WABetaInfo).

The addition of the ability to cross-post your WhatsApp story to your Facebook account might be of note to many that use the short video and picture sharing function. Considering that WhatsApp is owned by Facebook, this feature comes as no real surprise, that said, it would be nice to be able to share WhatsApp stories to Instagram too — hopefully, we’ll see this in the future.

It appears to simply add a button beneath the ‘My Status’ section with a simple share menu for direct Facebook cross-posting. 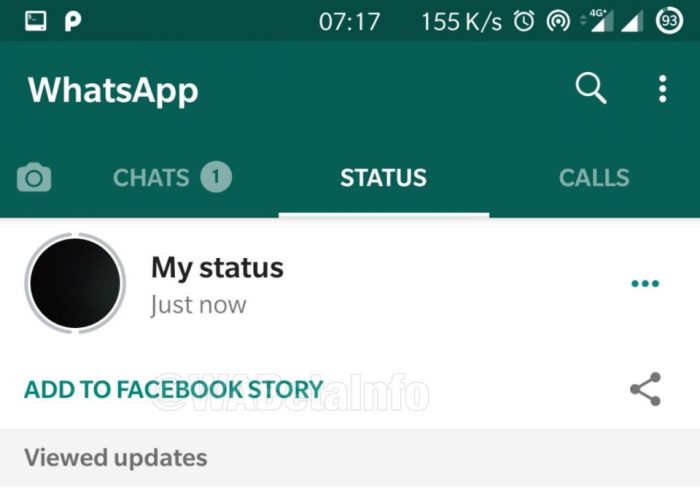 We’ve seen other manufacturers such as the beleaguered Huawei add the QR code ‘add to contacts’ functionality within their own Contact applications. The time-saving feature is great if you want to grab wholesale contact details without mistakes or issues — having personally used it a good few times in the past already. 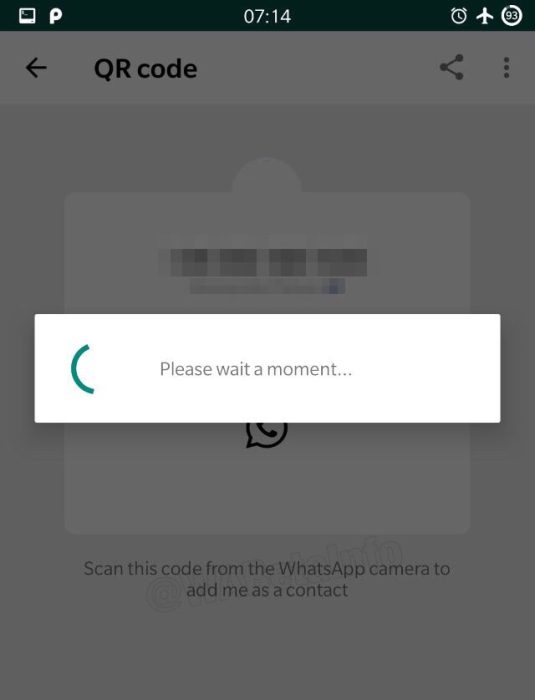 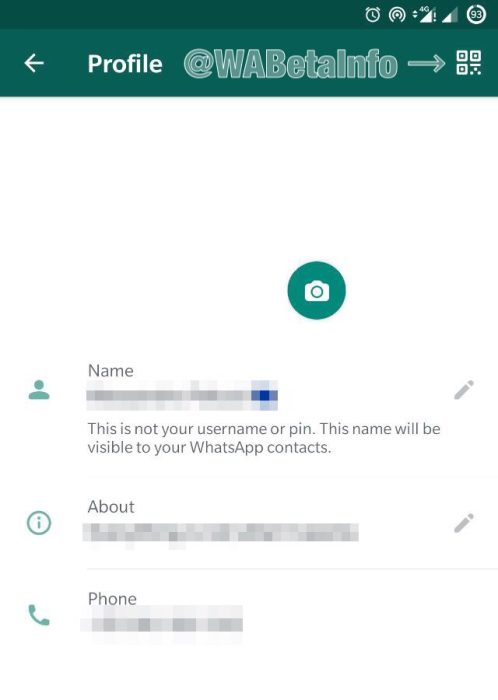 It has already been available to developers via the iOS beta for around six months but remains under development on Android. Although it’s worth reiterating that this feature is not yet available for everyone due to development reasons. Once it does get enabled though, it will be accessible within WhatsApp via a QR code symbol within your own ‘Profile’ screen and will save a ton of time and effort adding new people to your contact list.

These features may not be available on your specific beta build of WhatsApp unless you are running build version 2.19.15. We are expecting the Facebook sharing and QR code features to head to a full app build in the coming months.