Google Duplex requires helping hand for 15% of all calls, 25% start with human caller

There is no doubt that Google Duplex was the star of the show at I/0 2018. The AI-powered calling assistant was so good, that you could be forgiven for thinking it was all a parlor trick masquerading as real tech. Well, Google has revealed now that Duplex is out in the wild, in many cases it is an actual human that makes your dinner reservations as the AI-caller often needs a little help.

Speaking with The New York Times, Google confirmed that around 15% of all Duplex calls require human intervention at a manned call center to resolve. Part of this is down to the sheer volume of data that Duplex requires for Google to develop the AI needed for perfect machine-driven voice calls.

They also confirmed that a quarter of all calls made actually start with a human rather than a machine. Given the hype and advanced-AI claims surrounding the product, that seems a pretty high figure. Google did state that Duplex would have human monitoring of the entire system, poised to take over if any issues arose or calls went awry.

We are sure that this ‘help’ figure will begin to dip now that Google Duplex is now available for Android and iOS devices across the United States. Having extra users able to plug the system with more data will help the system develop and improve steadily over time — although that applies to just the US market for now. 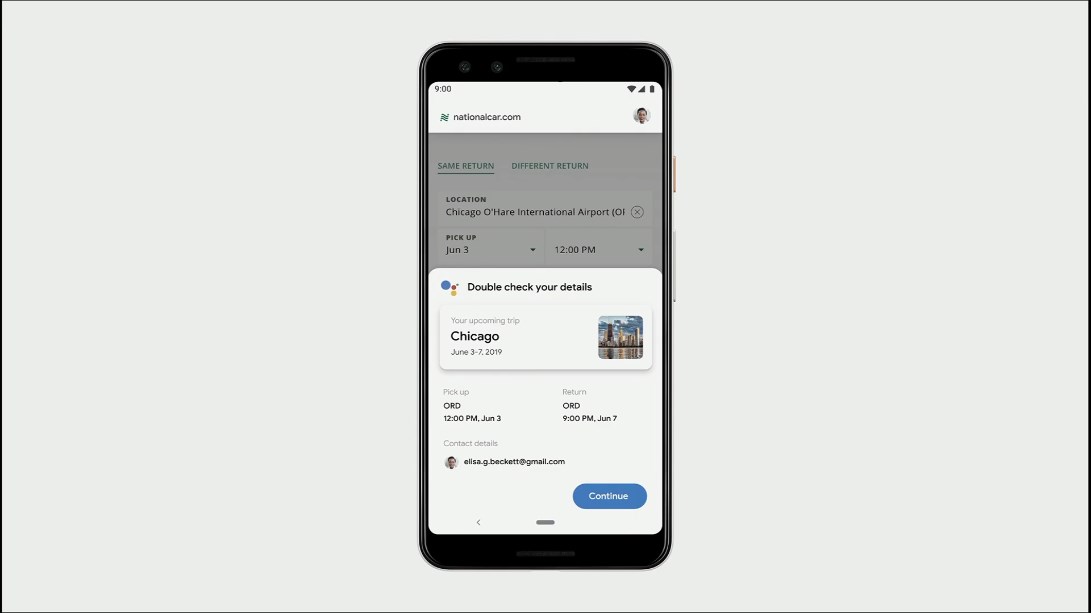 The bigger question is how the automated booking service will handle the move across borders — especially given the issues the Google Assistant has with thick accents. Dialects will arguably not be an issue but how Duplex will handle this wider worldwide rollout remains to be seen. We could easily see that ‘help’ figure increase if Duplex struggles with harsh regional accents and local dialects that it simply isn’t able to recognize.

No immediate intention of ending ‘human help for Duplex’

Nick Fox, the Google executive overseeing its Assistant, told The New York Times that the company is not ‘aggressively’ seeking to eliminate human involvement from Duplex.

The reasoning is that it could make the experience for business owners — the main parties affected by the usage of Duplex — inherently worse. Fox explained to NYT that Google aims to improve the automated system over time, which will then decrease the need for humans to intervene or help with Duplex calls.