Google Duplex rolling out to non-Pixel, iOS devices in the US 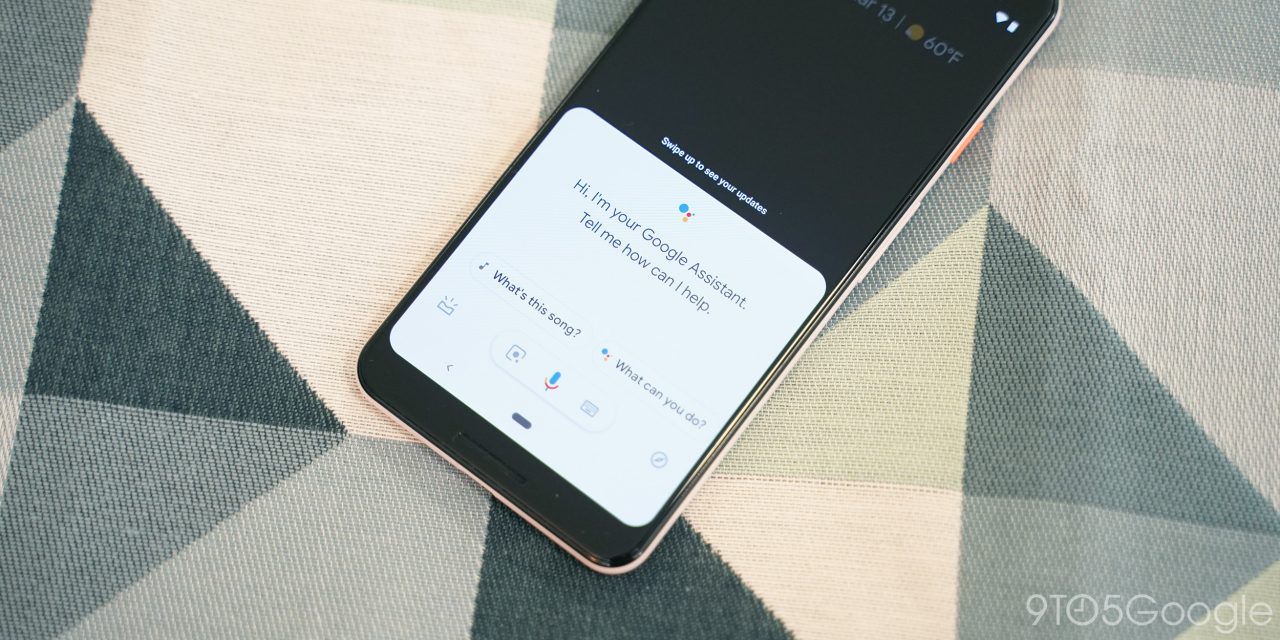 Get ready, the ability to get your Google Assistant to call your local eateries to make reservations is now rolling out to non-Pixel devices and iOS in the United States. Google Duplex is now slowly being pushed to devices that don’t have the Google logo embossed upon them.

If you were unaware, Google Duplex was announced at I/O 2018 and allows you to ask the Google Assistant to call businesses or restaurants to book appointments and reserve tables all without needing to pick up the receiver yourself. Duplex uses the power of Google’s AI to do all of the talking for you and does so in a scary-accurate manner as it genuinely sounds like a real person.

It was available in a few select cities in the United States that included areas such as New York City and San Francisco, but only on Pixel devices. Duplex has expanded to 43 US States, but was stuck firmly on Pixel handsets until now (via XDA-Developers).

The support site for Duplex lists the iPhone as being part of this rollout, with Android phones simply requiring Android 5.0 or higher to use the automated calling service. iOS users simply need to have the Google Assistant installed to get started.

As I’m based in the UK, I’m eagerly awaiting when the update will roll out internationally, but we have yet to get further information on any global localizations. The ability to have your device call a business and take care of all of the legwork and awkwardness will be a godsend if, like me, you hate having to call to organize anything of note.

Saying something along the lines of “Book a table for four people at [restaurant name] tomorrow night” triggers the Assistant to make the call using Duplex and notify you of the successful reservation.

After the reservation is made, the Assistant sends a notification, sets a calendar appointment, and also sends over an email confirmation. It’s worth noting that not all places will work with Duplex, as Google does allow businesses to opt-out of receiving these calls.

Check out the video below to get a better indication of how Google Duplex works, and how it could really be a game-changer for digital assistants. Rolling out Google Duplex to iOS devices is also such a smart move from Google, with Siri unable to match the capabilities of the Google Assistant, this will be a welcome addition.

Also let us know if you’ve had any luck or used Google Duplex so far. We’d love to hear your experiences with the system. It’s also worth noting that this is likely a staged rollout that will take some time before all the kinks are removed from the system, so if it doesn’t work at first — keep trying!