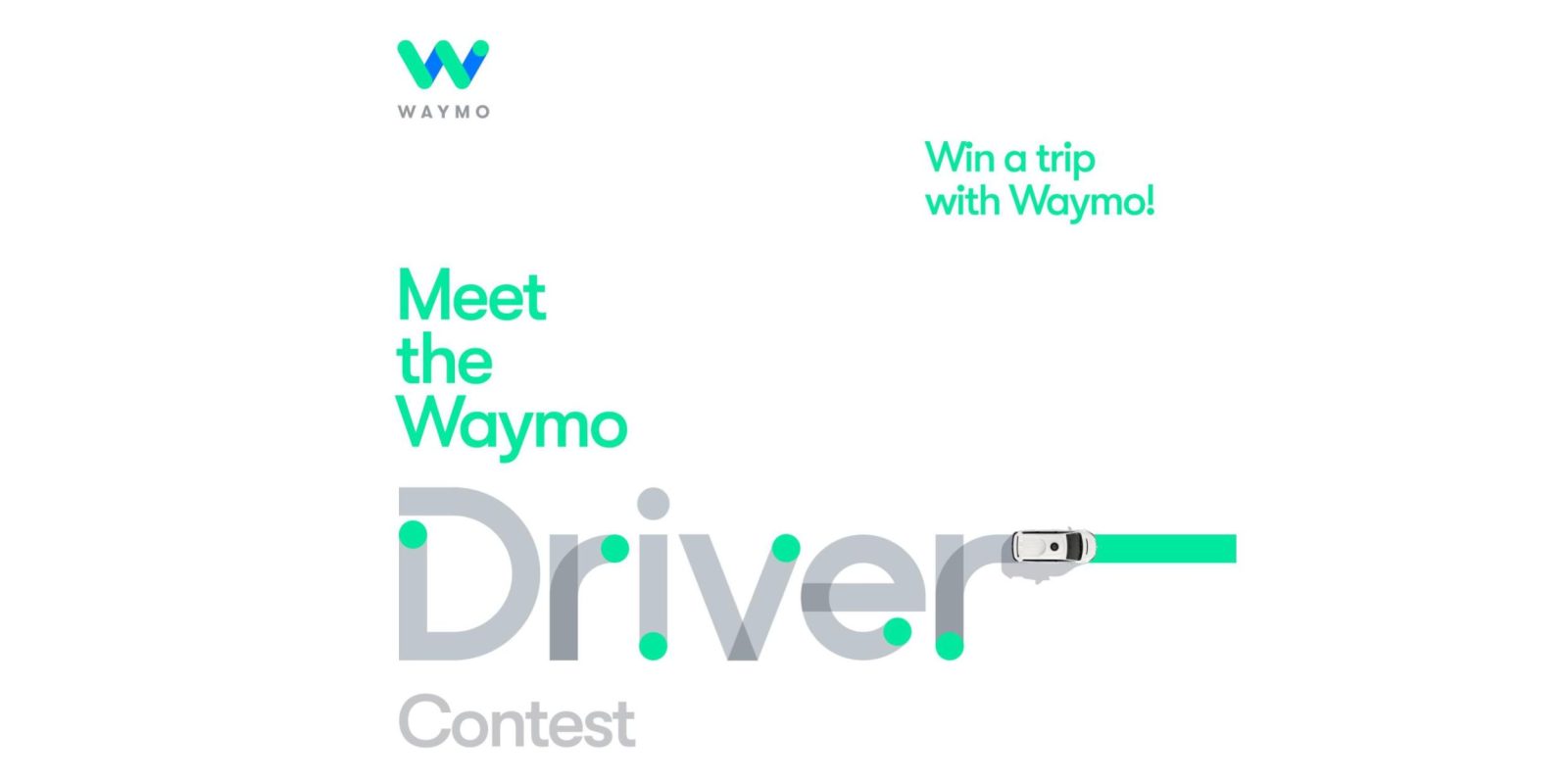 Late last year, Waymo launched the first autonomous ride service in Phoenix, Arizona. Before a wider launch, the Alphabet company has the big task of making self-driving cars inviting to the public. Waymo is now launching a contest that includes an all-expenses-paid trip to Phoenix.

This “Meet Waymo contest” was announced on Friday, and invites the public “to meet the Waymo Driver during an exclusive weekend.” The “Waymo Driver” is how the company has recently referred to its self-driving vehicle.

We’ll fly you and a friend to Phoenix for a behind-the-scenes tour of our Operations Center and a ride in a Waymo self-driving car. For a chance to win, post a brief video telling us why you’re excited about self-driving technology and how you think it will change the world.

It involves a tour of the Operations Center in Phoenix where the autonomous Chrysler Pacifica electric minivans are dispatched from, and the chance to ride in a vehicle. To enter, Waymo wants you to post a video on social media of why you’re interested in AVs.

Ten winners — with each allowed to invite a friend — will be selected based on “genuine passion for self-driving technology, as well as exceptional creativity and originality.”

The full rules for the Meet Waymo contest are available here, with the opportunity limited to US residents and those over 16. Submissions will be accepted until June 10th, with the weekend trip later that month. Waymo is covering flights, hotel, and meals for the winners.