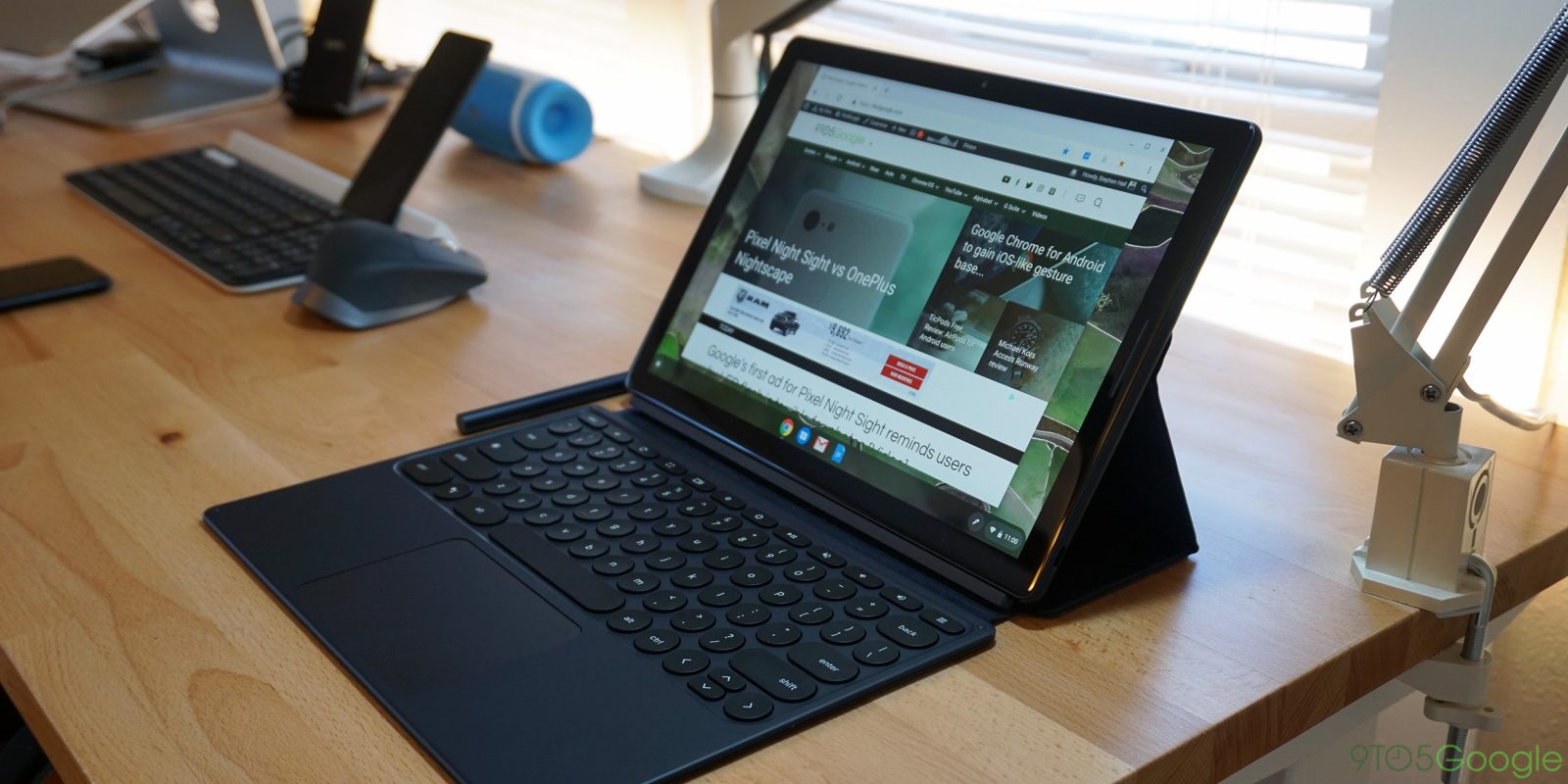 Compared to the Pixelbook, the Pixel Slate announced last October has not fared as well in terms of performance and lacks critical acclaim. Software updates continue to address the former issue, while the Google Store is now discounting the Chrome OS tablet family by $200 across the board.

When the Pixel Slate first launched late last year, its base price was $599 for an Intel Celeron chip, 4GB of RAM, and 32GB of storage. However, the two models with those chips have been perpetually “Out of stock” since launch.

This weekend (via Android Police), Google slashed the price of the effective entry model from $799 to $599. That new price offers an 8th Gen Intel Core m3, 8GB of RAM, and 64GB of storage, or basically double the specs for the same price. 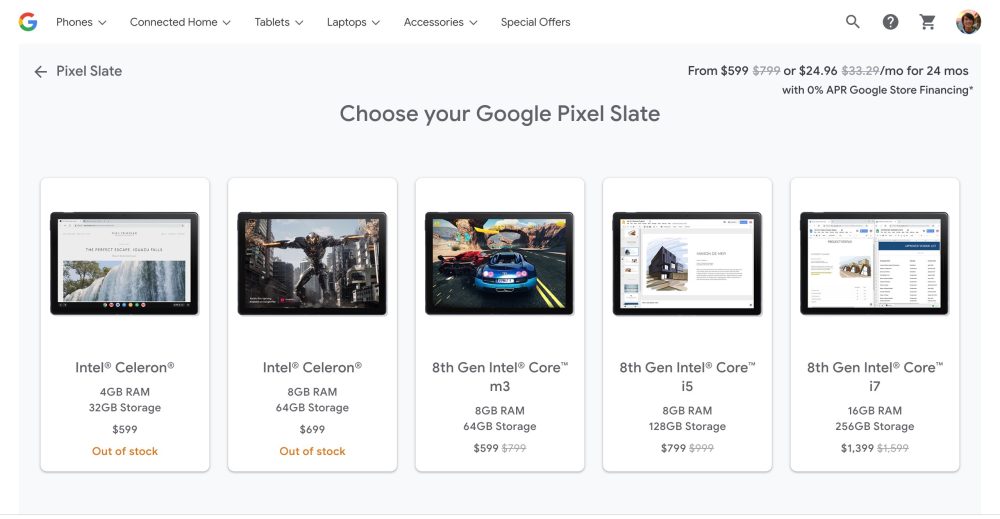 For the Google Store, this is the most aggressive discount on the Pixel Slate to date. Price cuts in the $200 range are usually limited to the Pixel phone lineup.

Several major retailers have also discounted the Chrome OS tablet, including Amazon, Best Buy, and B&H Photo. Unfortunately, Google has not discounted the $199 Pixel Slate Keyboard or the $99 Pixelbook Pen. The Brydge G-TYPE Keyboard is also still $159.99. For the complete experience as a productivity device, the keyboard is a needed accessory and it’s unfortunate Google did not go all the way.