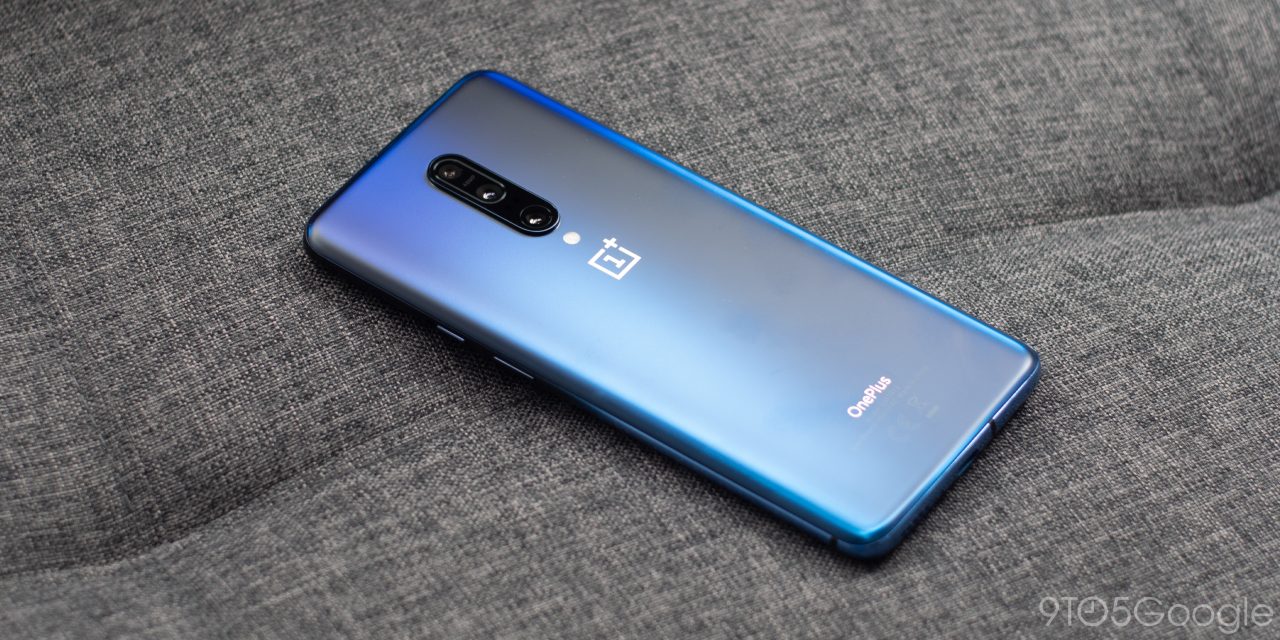 One of the biggest complaints about the superb OnePlus 7 Pro has been the lack of out-of-the-box wide-angle camera video recording functionality.

The mode is notably absent from the device, which has irked plenty of potential buyers and even new owners of the ultra-premium handset. That is until now, as a workaround (via Reddit) that utilizes the camera debugging mode gives you the ability to record wide-angle video on the OnePlus 7 Pro.

One of the best things is just how simple it is to get into the wide-angle video mode, at least letting us know a software update could add the mode to the Oxygen OS in the near future. The results though are not guaranteed to be especially brilliant but I’ve found them to be solid at the very least.

How to record video using the OnePlus wide-angle lens

It’s worth noting that you will have to follow this method every single time you want to record video using the wide-angle lens. It’s not ideal, but it is a least a way to get some GoPro-esque footage without waiting for an update. It also appears to be limited to 1080p, with 4K support not likely via this method.

Keeping the camera open in memory — of which there is plenty — does keep the wide-angle recording mode open until you close the app. Although OnePlus has claimed that there are no plans to add wide-angle video recording modes, we wouldn’t be massively surprised if they did in a future bumper camera update.