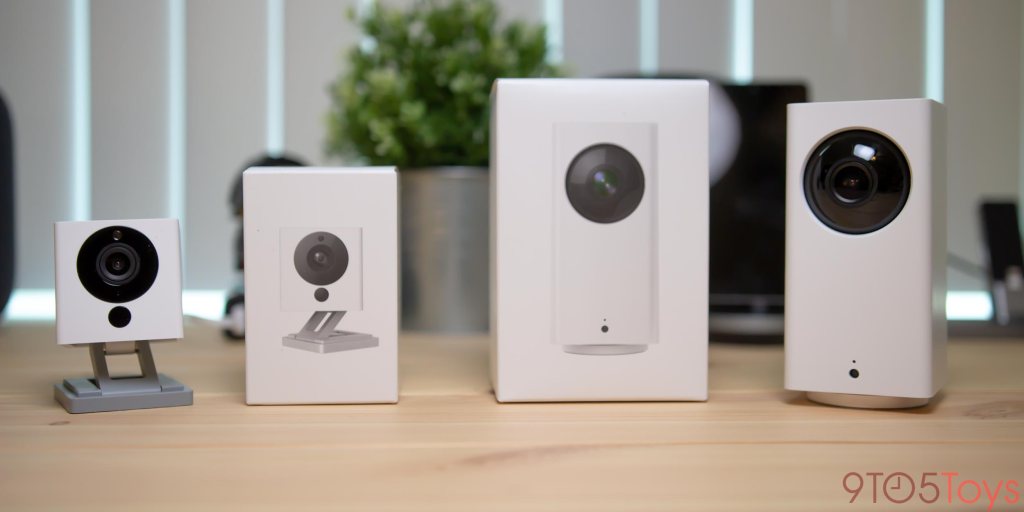 It’s a really good idea to have a security camera running in your home nowadays, but the cost can easily turn users off. Wyze has been a popular choice for super-affordable cameras for quite some time, and today it’s officially adding support for Google Assistant.

In case you’re not aware, Wyze cameras are typically just a fraction of the cost of competitors. Where a single Nest Cam costs nearly $200, the basic Wyze Cam costs just $26 on Amazon. Even the company’s panning camera costs under $40. 9to5Toys has more information on these cameras.

Now, Wyze is adding official support for Google Assistant after a beta trial. Announced on a support page, this integration is going live now. Like with Nest cameras, asking a Google Assistant device something like “Show me the front door camera” would show the camera of that name either on its own display (i.e. Nest Hub) or a connected Chromecast (i.e. Google Home). Users can also check the status of these cameras such as asking if the camera is turned on or not.

Wyze now works with the Google Assistant. With the Google Assistant, you can control the Wyze Cam across multiple device types, including voice activated speakers (Google Home Mini, Google Smart Home Hub) Android phones, iPhones, in cars with Android Auto, Android TV’s and other third party Assistant built-in hardware. Users can now also stream your Wyze Cams through your Google Home Hub, Smart device with built-in Chromecast, or even a standard screen with a Chromecast dongle. 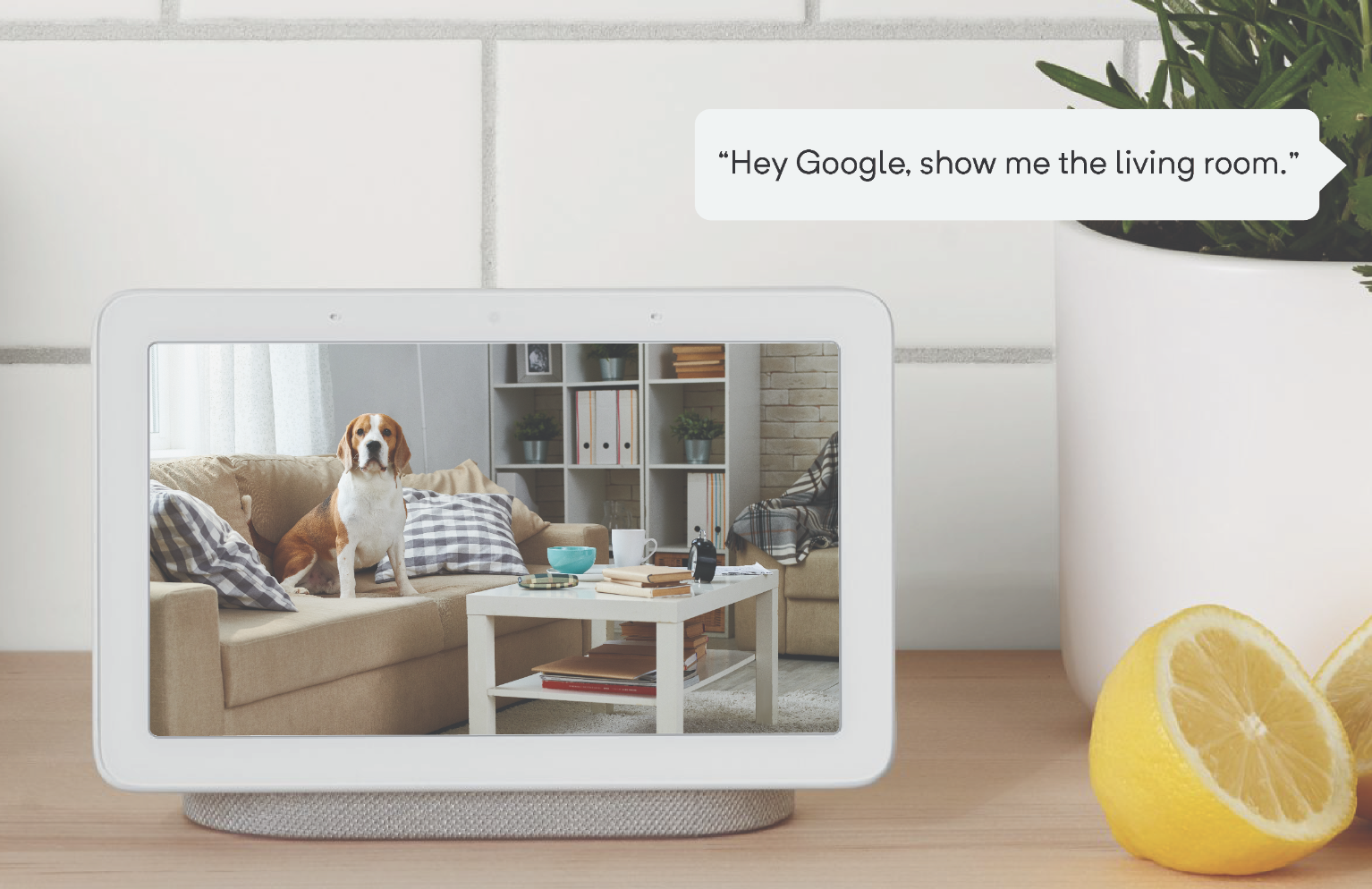 There are a few things to note here, though. First and foremost, Google Assistant integration won’t work on all Wyze cameras. The Wyze Cam v2 and Wyze Cam Pan are the only models currently supported and they’ll need to be on firmware versions 4.9.2.18 and 4.10.1.8 respectively.

Further, Wyze says that there’s high latency with this integration which can’t be fixed without a huge overhaul. Users also can’t see Wyze camera feeds through the Google Home app at this time. There’s no 2-way audio or pan/tilt support either. Still, these cameras give users a way to keep a better eye on their homes for a low cost, so it’s a win from my perspective.