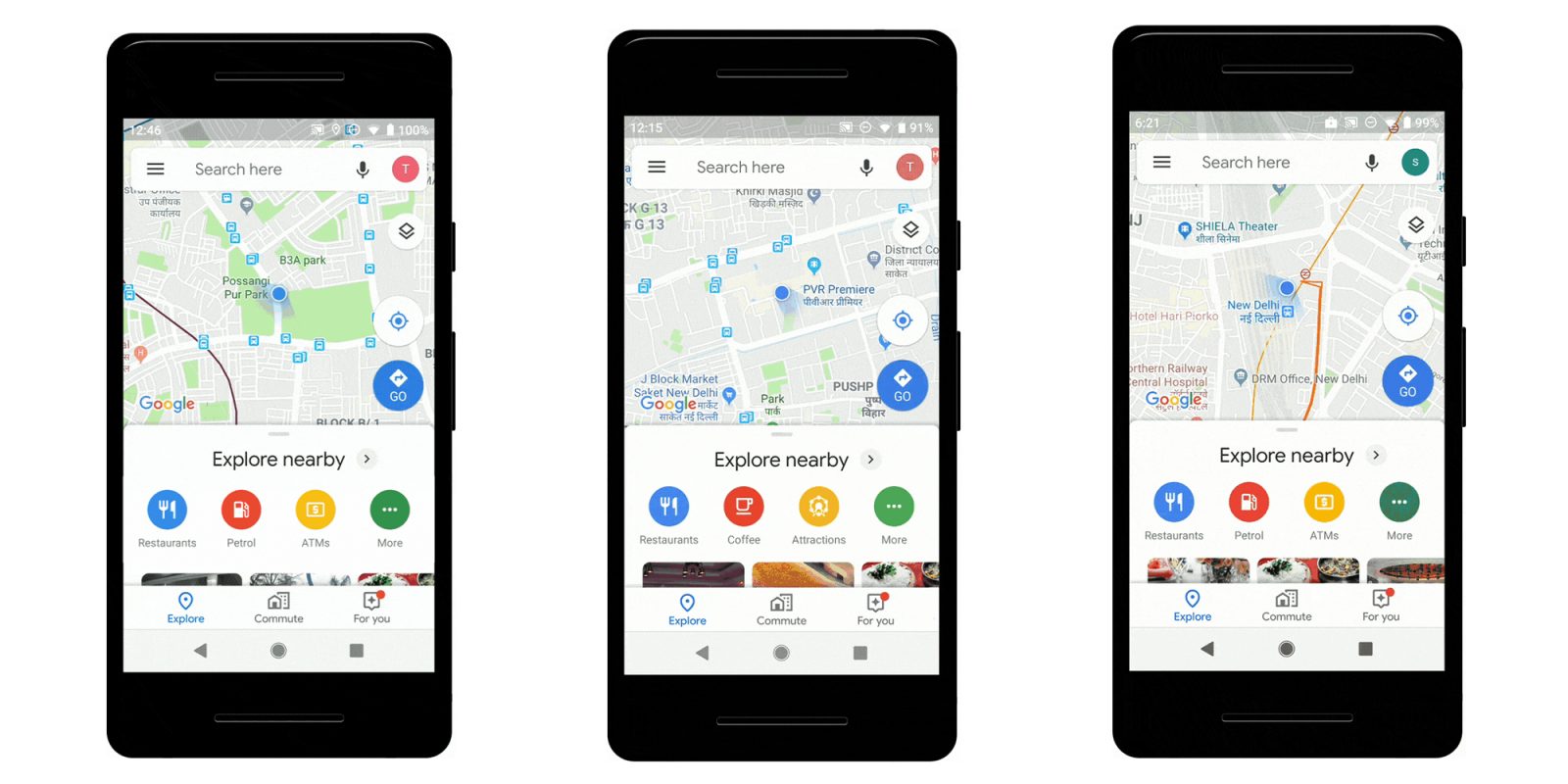 Google Maps in India will now show live bus times but goes a step further by using live traffic data to give even more accurate public transport arrival times. The feature was confirmed in an official blog post, where a number of core details were explained.

It works seamlessly — as you’d expect — just enter your starting point and target destination, and you’ll be given real-time travel information right there in the Google Maps feed. This feature is now rolling out to Google Maps users in Delhi, Bangalore, Mumbai, Hyderabad, Pune, Lucknow, Chennai, Mysore, Coimbatore, and Surat.

To gather live train data, Google says that it worked with the local startup Sigmoid Labs that it acquired last year. Sigmoid already has its own ‘Where is My Train’ app that offered live train tracking, this update simply takes the data and places it within Google Maps for users.

With over 8 million people using trains daily in India, it stands to reason that this will be a popular addition. There is even a mixed transport mode that looks at both train, bus, and auto-rickshaw times to give you more accurate travel estimates. There are even fare estimates for those using auto-rickshaws, for even more accurate cost management.

The mixed-mode directions will roll out in Dehli and Bangalore, with further cities being added in the coming months.