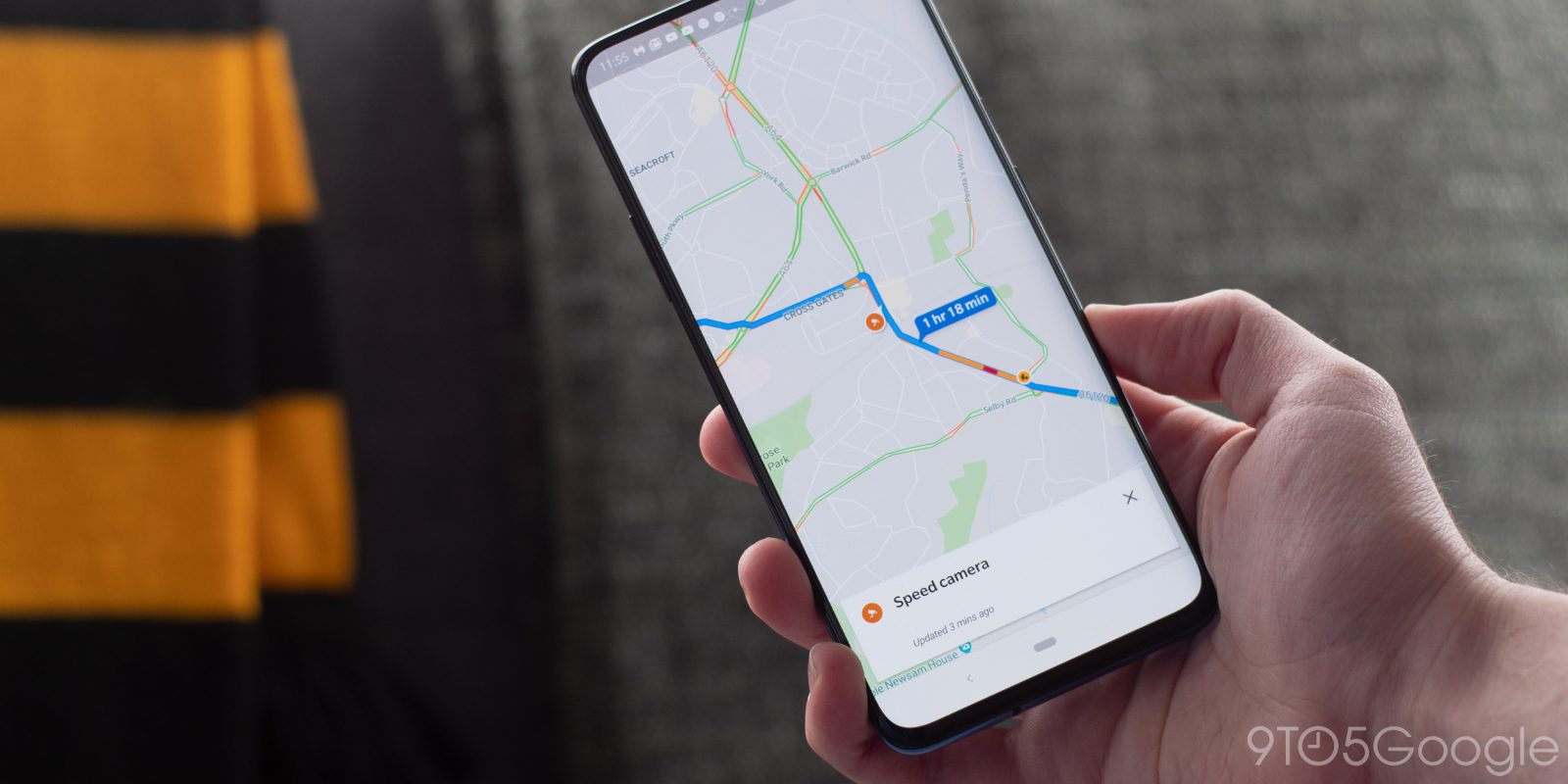 Regular commuters and drivers rejoice, as Google Maps has now added speed camera detection and alerts to even more countries.

While we were aware that certain Waze specific features would likely find a way into Google Maps after the company was acquired by Google in 2013, certain integrations have been a little slower than expected. Speed camera detection has been in Waze for some time and is a welcome inclusion within Google Maps (via Android Police).

I can confirm that I have received alerts for several journeys over the course of the past couple of days. That said, they aren’t entirely accurate here in the UK, as we have a mixture of static and mobile camera units that are often published in local news outlets for legal reasons. Not only are these alerts coming through, individual road speed limits signs are now being shown for drivers in Denmark, Poland, the UK, and the United States. 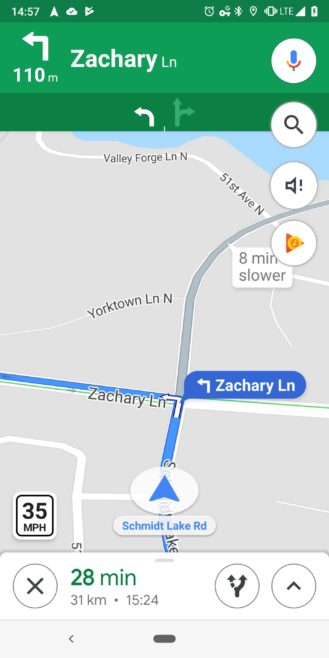 It’s worth noting that Google has not officially confirmed or published a list of nations that are receiving these new speed limit and speed camera features. As AP also notes, much of this information has been confirmed by user reports within the nations listed. Be sure to check your own app to see if the update is available on your handset.