Android Q Beta 4: The handy contextual rotation button is back 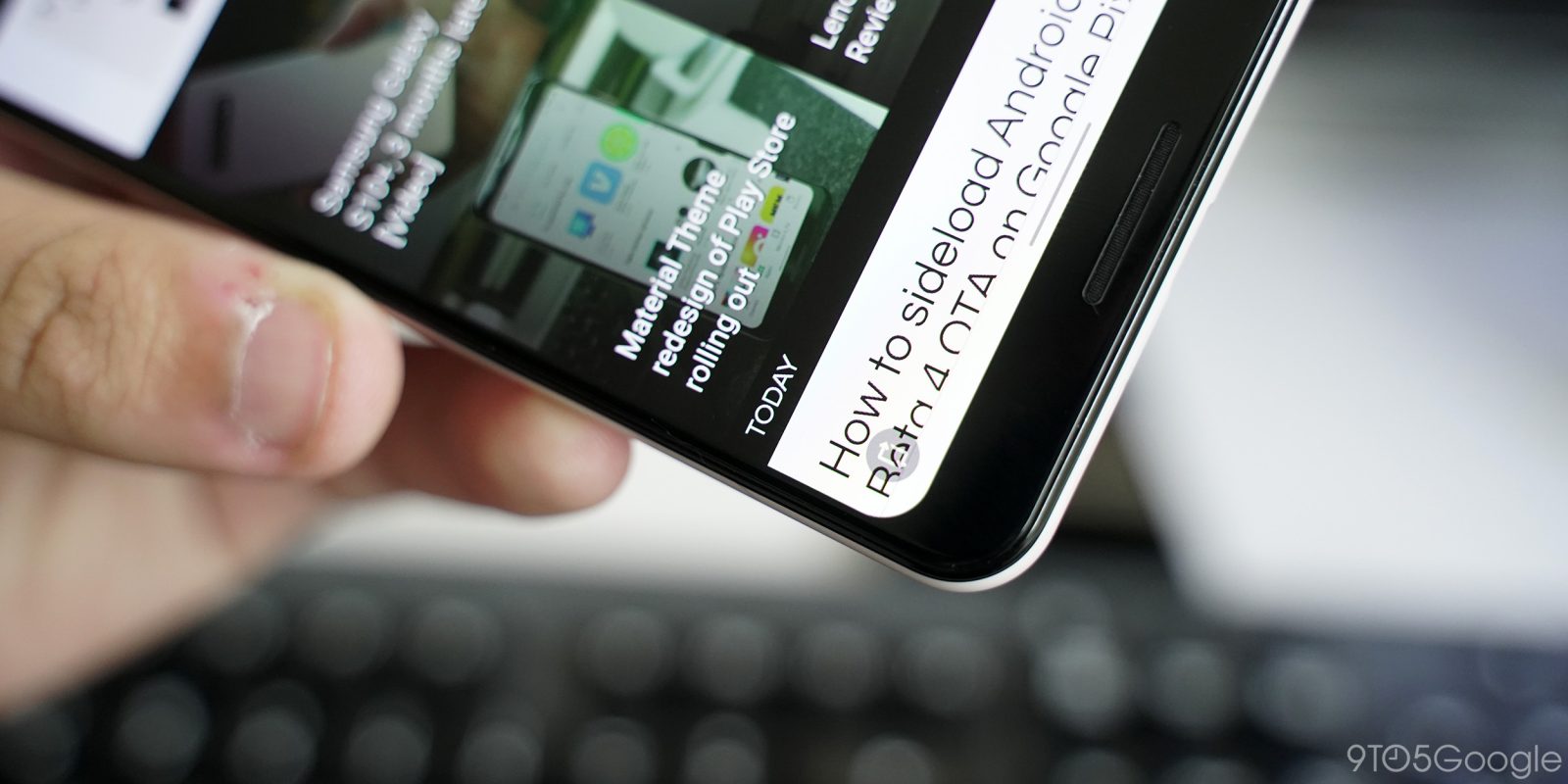 One of the absolute best additions to Android Pie back when it was in beta was the contextual rotation button. With the new gestures Google debuted in Android Q, that rotation button was killed off seemingly with no return, but in Android Q Beta 4, it has returned.

The extremely handy little button that debuted in Pie would show up when your device’s rotation orientation was locked completely. Where in previous versions of Android you’d have to swipe down the quick settings and tap the button to unlock rotation for everything, this contextual button would rotate to the orientation your device was in until you switched it back.

When Google debuted its new gesture system for Android Q at I/O with no buttons at all, many feared this contextual rotation button would be gone for good. With Beta 4, it’s clear that’s not the case. The button now appears as a standalone overlay at the bottom corner of the screen. It works exactly the same as it previously did too.

While I don’t feel that this is a perfect solution, it certainly gets the job done. Hopefully, Google will continue to refine the visual component of this as well as perhaps the size of the button by the time of Android Q’s final release.