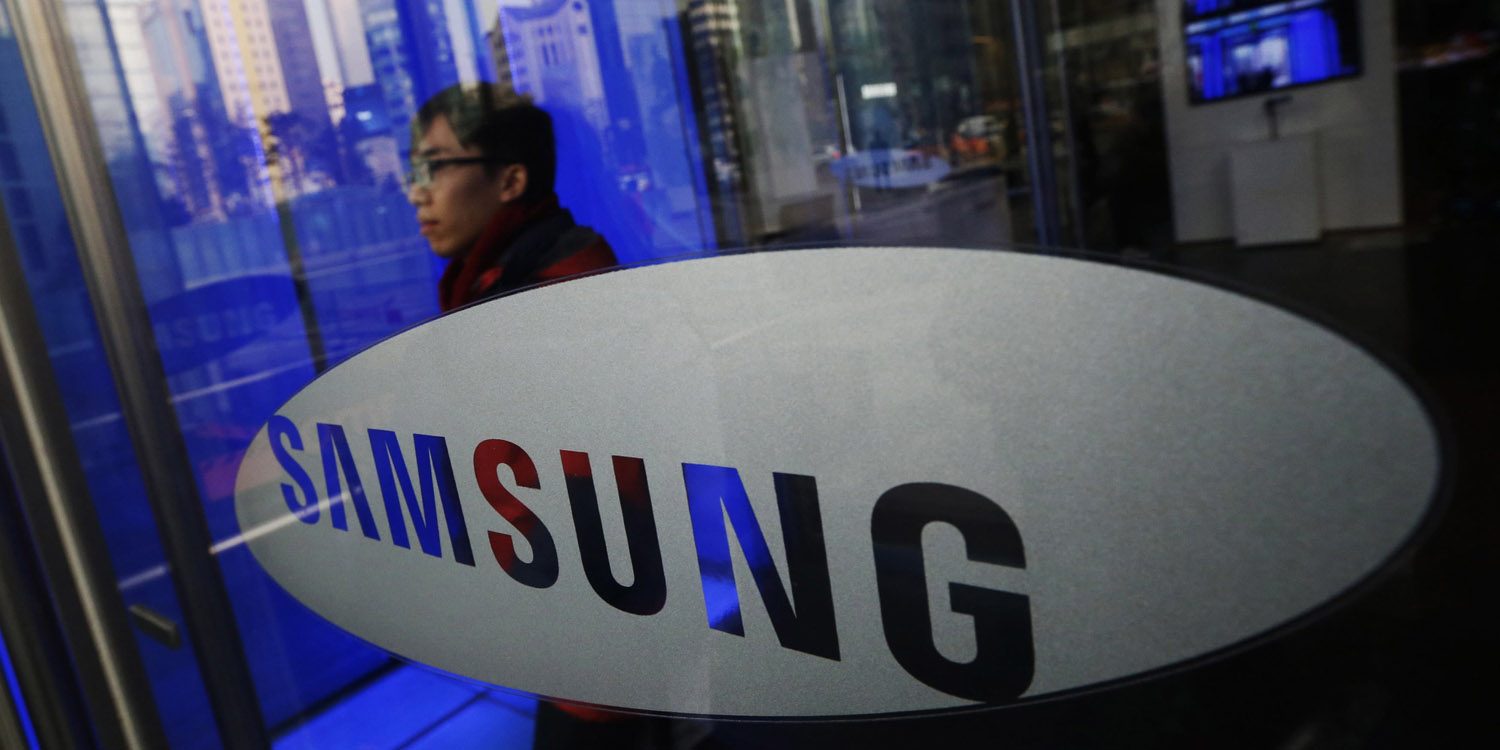 Despite being the world’s largest smartphone manufacturer, Samsung is set to make cuts to its solitary smartphone plant in China.

The stiff competition from the likes of Huawei and Apple in China has seen the South Korean giant’s market share dip to just 1% share in the nation (down from around 20% in 2013). This has led to these upcoming cuts, as Samsung is set to scale back production at its Huizhou plant according to reports (via Reuters).

These cuts will undoubtedly lead to job losses and plenty of doom and gloom, but they also come at a time when Samsung is going through a series of high profile problems — notably the failed Galaxy Fold launch. There was also the seemingly constant slip of the upcoming Galaxy Home device, which also looks to be hitting a rocky road to release.

It isn’t all bad news though, as Samsung reported a sales volume increase of 40% for Q1 2019 over the previous period. That said, it sends a confusing message as Samsung announced that is was offering voluntary redundancy to some employees at the Huizhou plant.

A Samsung spokesperson in China told Reuters that there would be “some adjustment to production volume and staff” based upon the current market situation. Interested smartphone plant workers are reportedly being given until June 14 to register interest in compensation for voluntary layoffs. It still isn’t known just how many jobs will be affected by this decision.

It’s worth noting that despite these cuts, Samsung has focussed much of its manufacturing efforts in growing Indian and Vietnamese plants, as the Chinese market remains bullish for the firm.