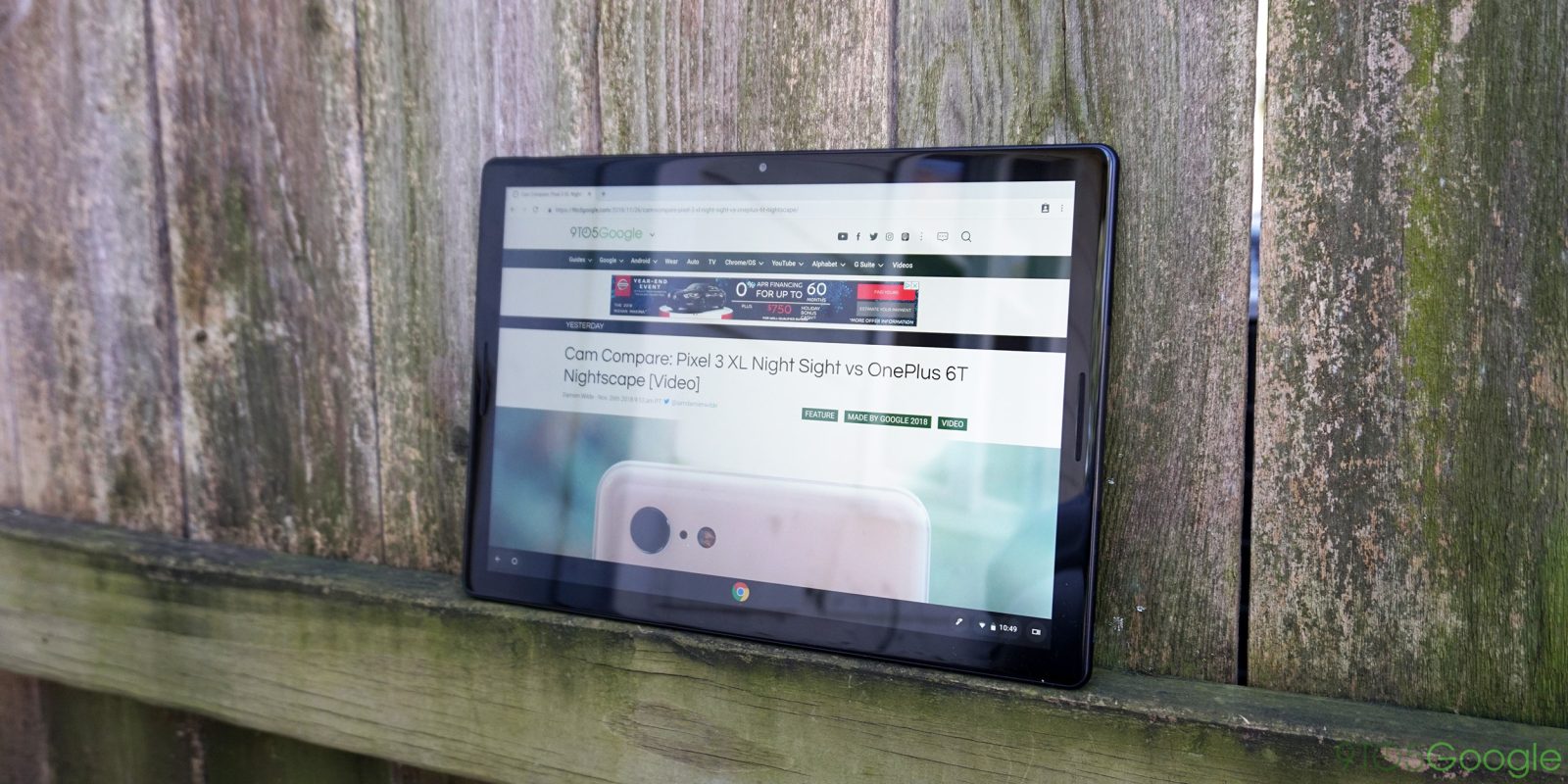 Last October, when Google introduced the Pixel Slate tablet, it was available in 5 different variants: a pair with Celeron processors (that were exclusive to the Google Store), one with an Intel M3 processor, one with an i5, and on the top end, one with an i7. Now, the two low-end models are gone forever.

We wrote about this back in March, and if you want the full story, that’s a great place to start. The TL;DR is that the Celeron Pixel Slate was barely available when it first launched, it quickly went out of stock, and then stayed out of stock for several months with no word from Google on what was happening.

It was around that time that we considered just buying one ourselves, but that brought another problem: it was “out of stock”. And it has been “out of stock” since not long after launch. Some people managed to pre-order the $599 Celeron Pixel Slate and actually obtained one (even some popular reviewers got them and gave them a look on their channels), but it wasn’t long after that Google just ran out of them… or something.

It goes without saying that we assumed the Celeron Pixel Slate, which notably got pretty horrific performance reviews, was never coming back. Today, the day has come — after even more months sitting on the Google Store “out of stock,” the Celeron models are now scrubbed completely.

We reached out to Google for a statement on the matter, and they had the following to say:

We have stopped production on the G Store exclusive $599 and $699 Pixel Slate models. We remain committed to supporting these variants and will continue to stock Pixel Slate online and in stores – including our recent expansion to even more Best Buy locations.

Recently, the M3 model got a price cut down to the Celeron model’s original starting price point of $599, so this is actually a win if you’re considering buying a Pixel Slate — especially since the Celeron models have been practically nonexistent anyway. Should you buy one? The short version is that you should weigh that decision on the basis of the Slate being a Chromebook, not a tablet.