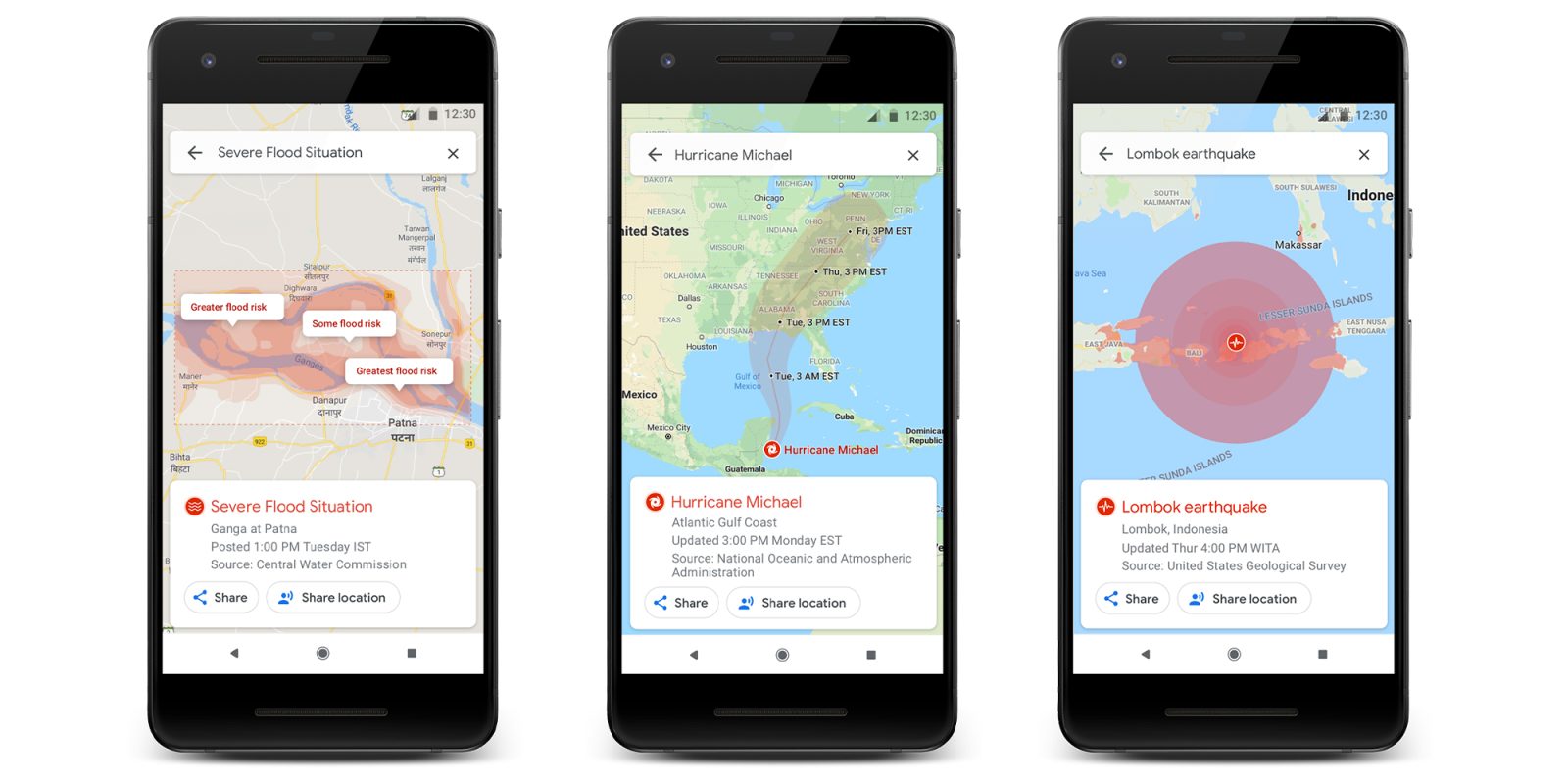 Google SOS alerts are getting quite the overhaul, with new additions enhancing the now two-year-old feature.

In an official blog post, Google confirmed that SOS alerts will now give real-time, detailed visual information about ongoing natural disasters such as earthquakes, hurricanes, tornados, and floods.

The visual element even includes Google Maps powered overlays that show you the directly affected areas.

With a hurricane or tornado, for example, Google plots a forecasted route and shows users a crisis notification card if they happen to be in or near any affected areas.

The same will occur for anyone within a flood or potentially flooded area. Earthquakes also receive this new crisis card, giving you data on its epicenter, magnitude, and all areas that are potentially affected.

With SOS alerts, you can already see important crisis information—a summary of what’s happening, relevant news stories, emergency phone numbers and websites, Twitter updates from local authorities, and tips to help you find your way to safety. Now, you’ll also be able to see detailed visualizations about hurricanes, earthquakes, and floods to give you a better understanding of the situation on the ground.

In the days leading up to a hurricane, you’ll see a crisis notification card on Google Maps that automatically appears if you’re near the impacted area. This card will direct you to a hurricane forecast cone, which shows the prediction of the storm’s trajectory along with information about what time it’s likely to hit certain areas, so you can use this information to plan how to react.

After an earthquake strikes, tapping on the crisis card will display the earthquake’s shakemap—a visualization that shows you its epicenter, its magnitude, along with color coding to indicate how intense the shaking was in surrounding areas. This information can help you quickly assess the reach of the earthquake and and identify areas likely to have experienced the highest impact.  And in India, where over 20 percent of global flood-related fatalities occur, you’ll now be able to see flood forecasts that show you where flooding is likely to occur in addition to the expected severity in different areas. 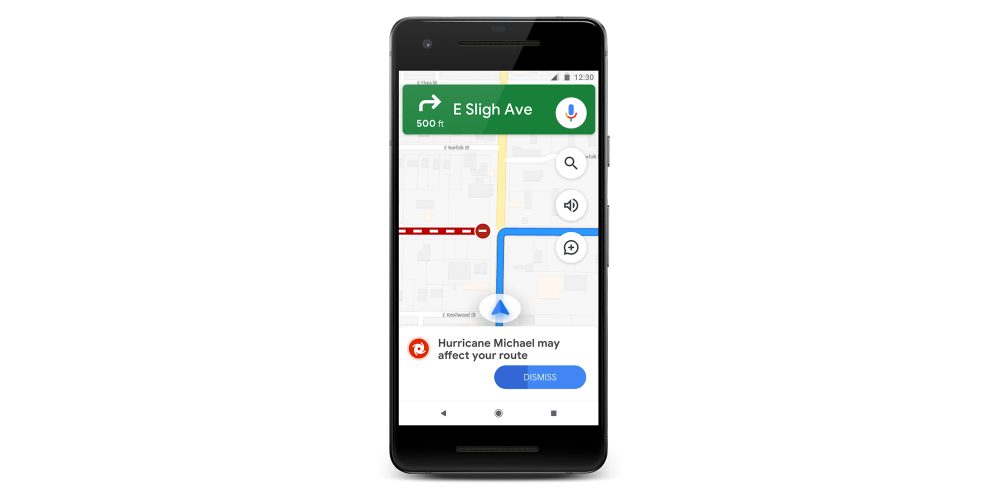 Google SOS alerts also gain the ability to connect directly with Google Maps to help you quickly get and share the information you need right away. You’re able to share your location, see and report road closures, and share crisis information directly with your contacts. There is even the ability to navigate safely away from affected or soon-to-be affected areas using Maps directions.

All of these new features will be rolling out to users over the next few weeks, but it is worth noting that platforms and data may vary between global regions. Hurricane forecast cones and earthquake shakemaps will start rolling out in the coming weeks on Android, iOS, desktop, and mobile web. Flood forecasts visualizations will soon roll out starting in Patna, India, and then expand to the Ganges and Brahmaputra regions on Android, desktop, and mobile web.