Google Maps rolling out live speedometer feature in US, some EU nations 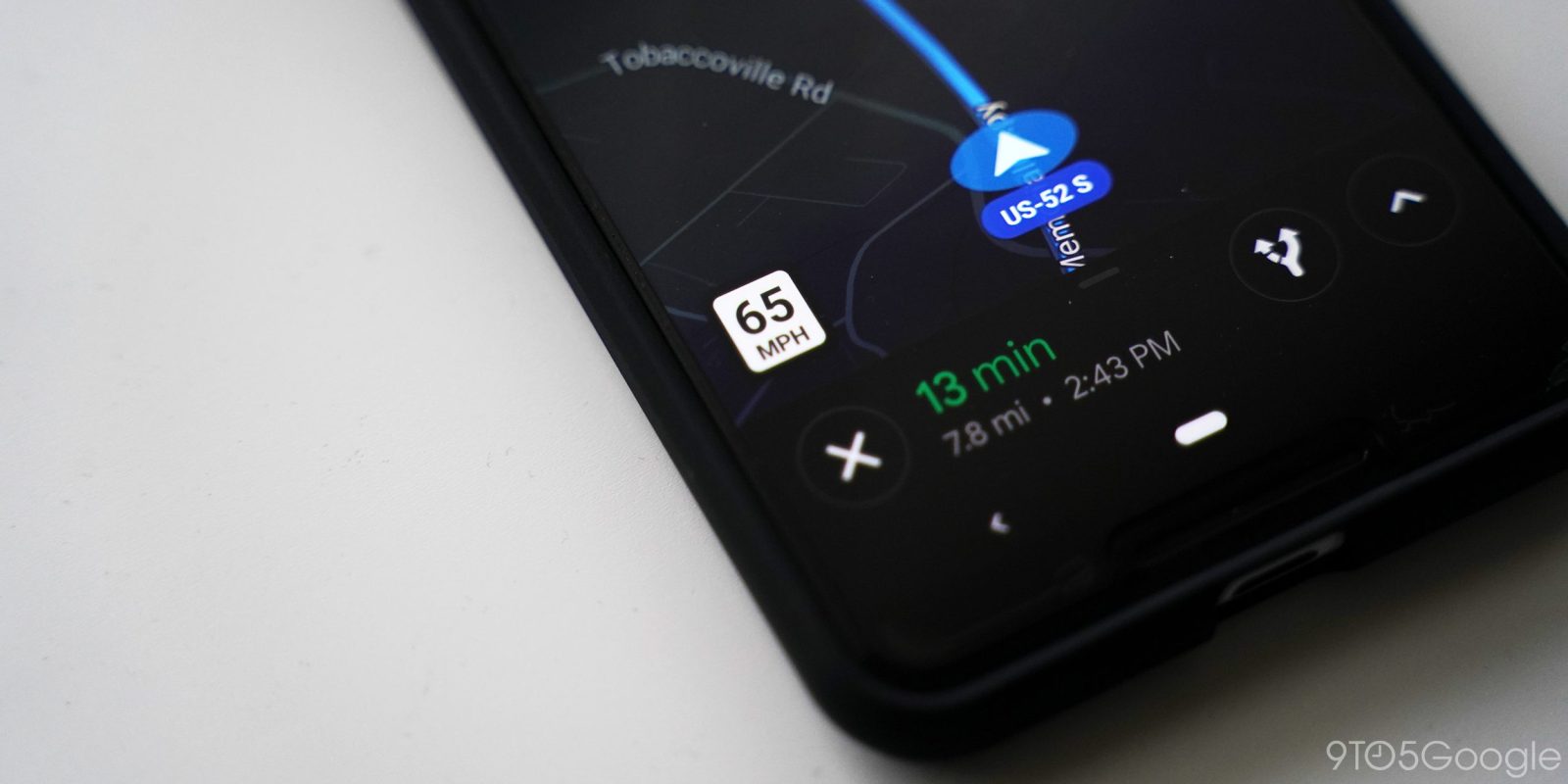 The rolling out of Waze features into Google Maps continues as a live speedometer is appearing on-screen for users in the US and in some EU nations.

We reported previously that Google Maps is now showing speed camera and speed limit data when navigating but it appears that we can now better manage our speed with an option to display driving speed via an on-screen speedometer (via Android Police). This addition feels like a natural progression and makes a ton of sense for accessibility.

This brand new live speedometer feature can be toggled on or off within the Navigation panel in your Google Maps Settings menu. Once you have the feature toggled on, when taking directions, you’ll see your current travel speed via the small circular speedometer.

We’re not sure if this works in tandem with the speed limit feature that recently rolled out but it’s a nice addition all the same. AP notes that this speedometer is also not compatible with Android Auto just yet — but it will likely come in a future update.

[Update 06/05]: Getting plenty of reports of pockets of users seeing this feature including in Canada, the UK and more. It’s clear the speedometer function is rolling out slowly and sporadically. Be sure to check your app to see if you can add the function.

We also can’t vouch for the accuracy of the speedometer. Because of this, it’s worth being cautious when using the feature and be sure that you adhere to any local speed limits accordingly. 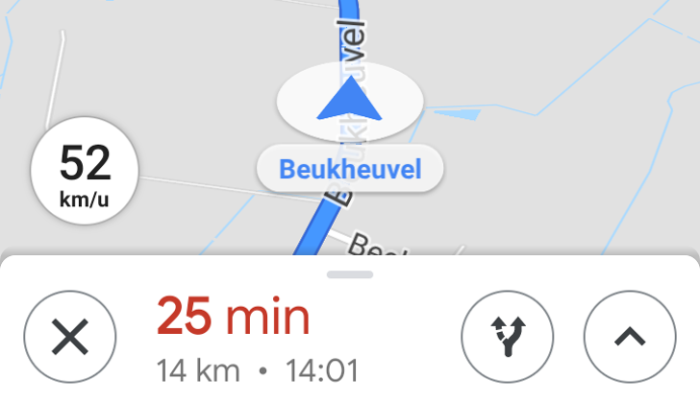 I’m unable to access the feature here in the UK but there are reports of the speedometer appearing in Google Maps for users in the US and Belgium so far. We would expect it will roll out steadily over the coming weeks — much like the speed limit and speed camera tracking.

If you have seen the option — wherever you happen to be based — be sure to let us know in the comments section below.