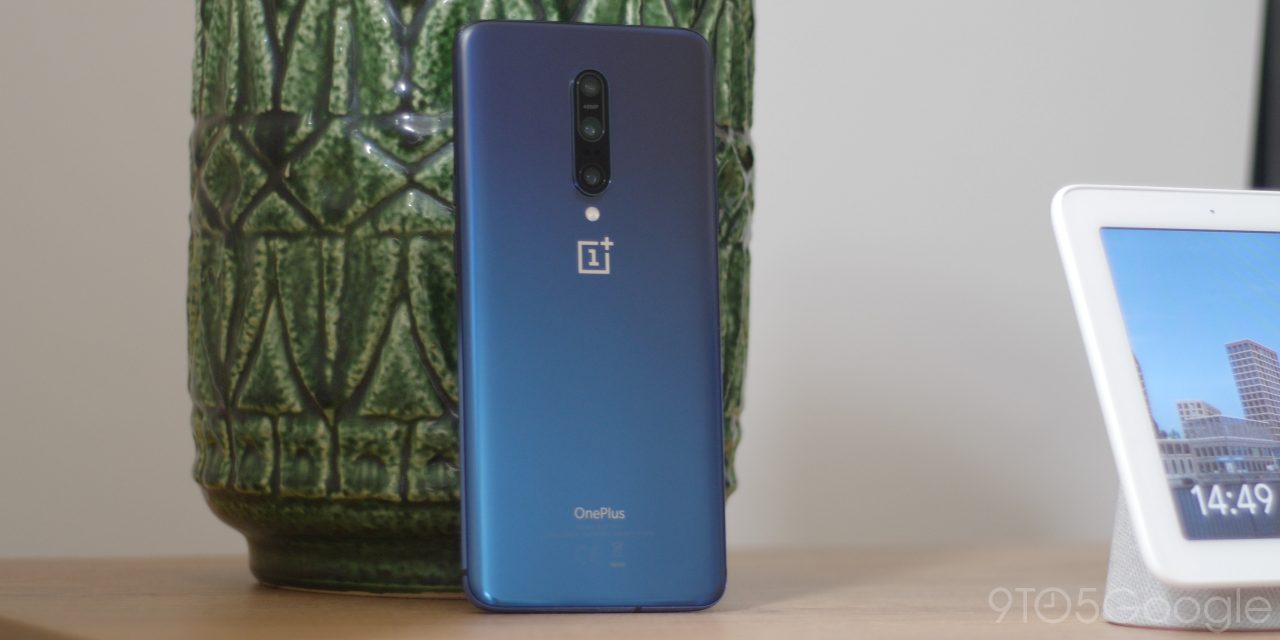 The OnePlus 7 Pro now has support for the popular custom recovery TWRP, giving you finer control over your Android experience and potential for ROM installation.

As one of the most popular custom recoveries, this is big news for fans of both TWRP and the OnePlus 7 Pro. Why this matters is that given OnePlus devices are popular with the modding community, you’ll have options for custom ROMs and even more (via XDA-Developers).

Should you not be a fan of the relatively clean Oxygen OS, having TWRP support on your OnePlus 7 Pro will be a massive bonus if you’re more inclined to stick a custom ROM on your device.

Popular ROMs like LineageOS do not officially support the OnePlus 7 Pro but having one of the go-to recoveries like TWRP is the gateway to extra features that require root.

[Update: 06/10]: The normal OnePlus 7 is also now supported by TWRP, allowing you to flash the custom recovery and potentially get even more from your device.

The official TWRP blog has confirmed the support for the OnePlus 7. You can check out all of the details here.

You can install TWRP in a number of ways on your device, either downloading and flashing using ADB or installation on your smartphone using the dedicated TWRP app from the Google Play Store.

It’s worth noting that the installation of TWRP on the OnePlus 7 Pro is slightly different, as it relies on the newer AB partition scheme that was introduced with the first-generation Pixel devices.

For those that already have TWRP installed and want to update, open the recovery, tap on Install and browse to the zip and install it (often found in the /sdcard/Downloads folder). TWRP will now be installed in both slots, this will allow you to reboot and use your device as you normally would.