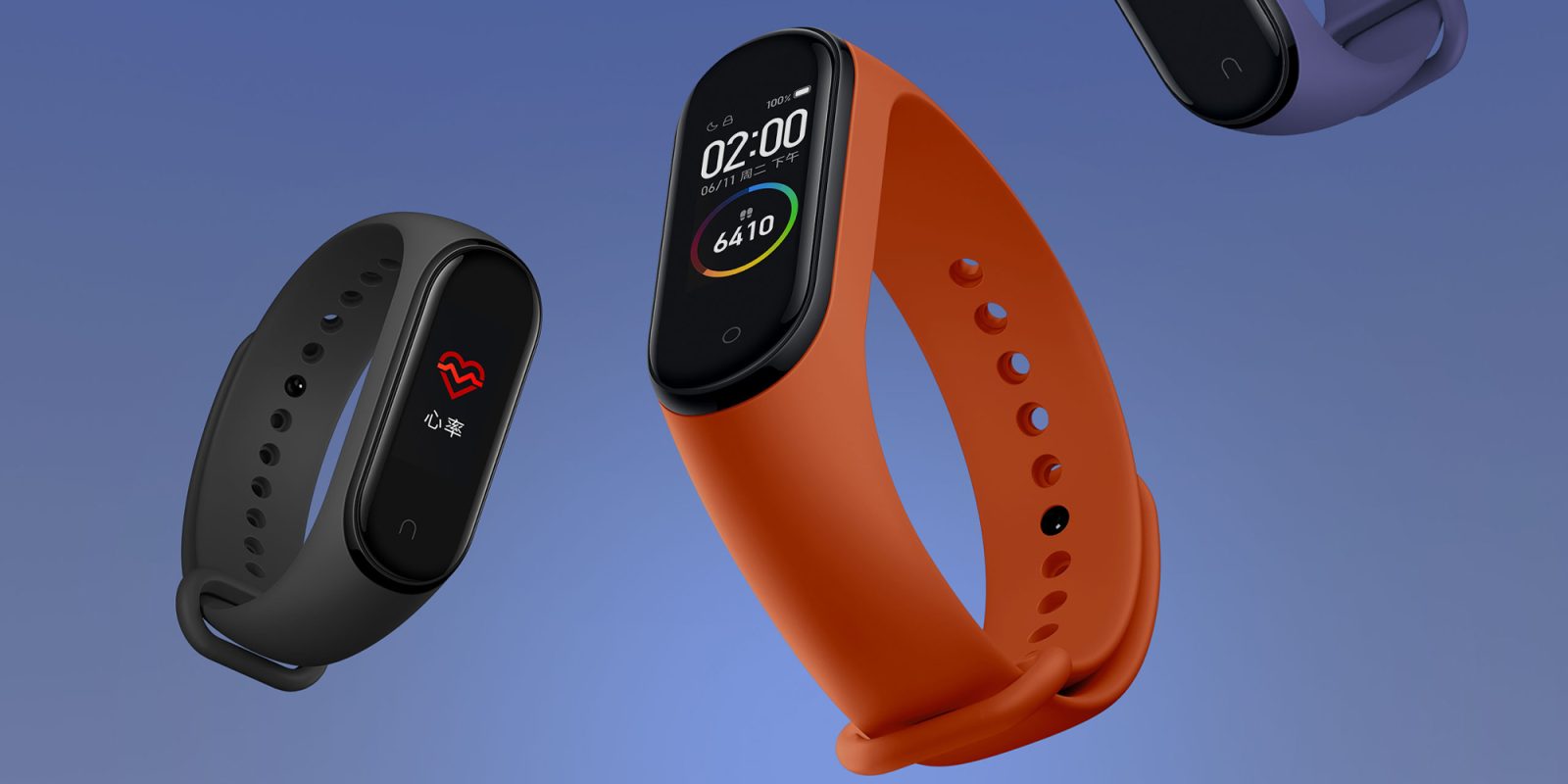 Xiaomi has officially unveiled the follow up to the wildly popular and impressive Xiaomi Mi Band 3 in the form of the Xiaomi Mi Band 4. The device improves over the original in a number of ways, yet still manages to remain at an affordable price.

As a cheap fitness tracker that plugs into Google Fit, there are genuinely very few better for the price. The Xiaomi Mi Band 4 does retain much of the same design and footprint of the Mi Band 3 but adds some solid extras.

Gone is the monochrome display, now the Mi Band 4 includes a 0.95-inch color AMOLED display for an even better experience. This should allow the fitness band to give you more detailed feedback and is now much brighter than before.

Let’s talk core specifications, as the Xiaomi Mi Band 4 still includes water resistance up to 5ATM, meaning that swimming with this tracker on is a-ok. It retains the six-axis sensor for supposedly more accurate motion tracking when at the gym or using any of the pre-programmed exercise tracking modes.

This extra model will also include Xiaomi’s own voice assistant, it’s unclear if this will be changed for Western releases of the Mi Band 4 though. It would be great to be able to control the Google Assistant from the fitness band in the future.

Xiaomi also unveiled a limited edition Avengers Mi Band 4 to celebrate the launch of the device. It comes with a series of swappable bands and an etched Mi Band 4 device with limited edition postcards and box art.

As for pricing and release, the Xiaomi Mi Band 4 will cost 169 Yuan (or around $25) whereas the NFC variant will cost 229 Yuan (or around $33). That is a lot of smart fitness tracker for your dollar and they will be on sale from June 14 and 18 in China, respectively. It is not known when the Mi Band 4 will come to European and global markets but we expect it to be very soon.