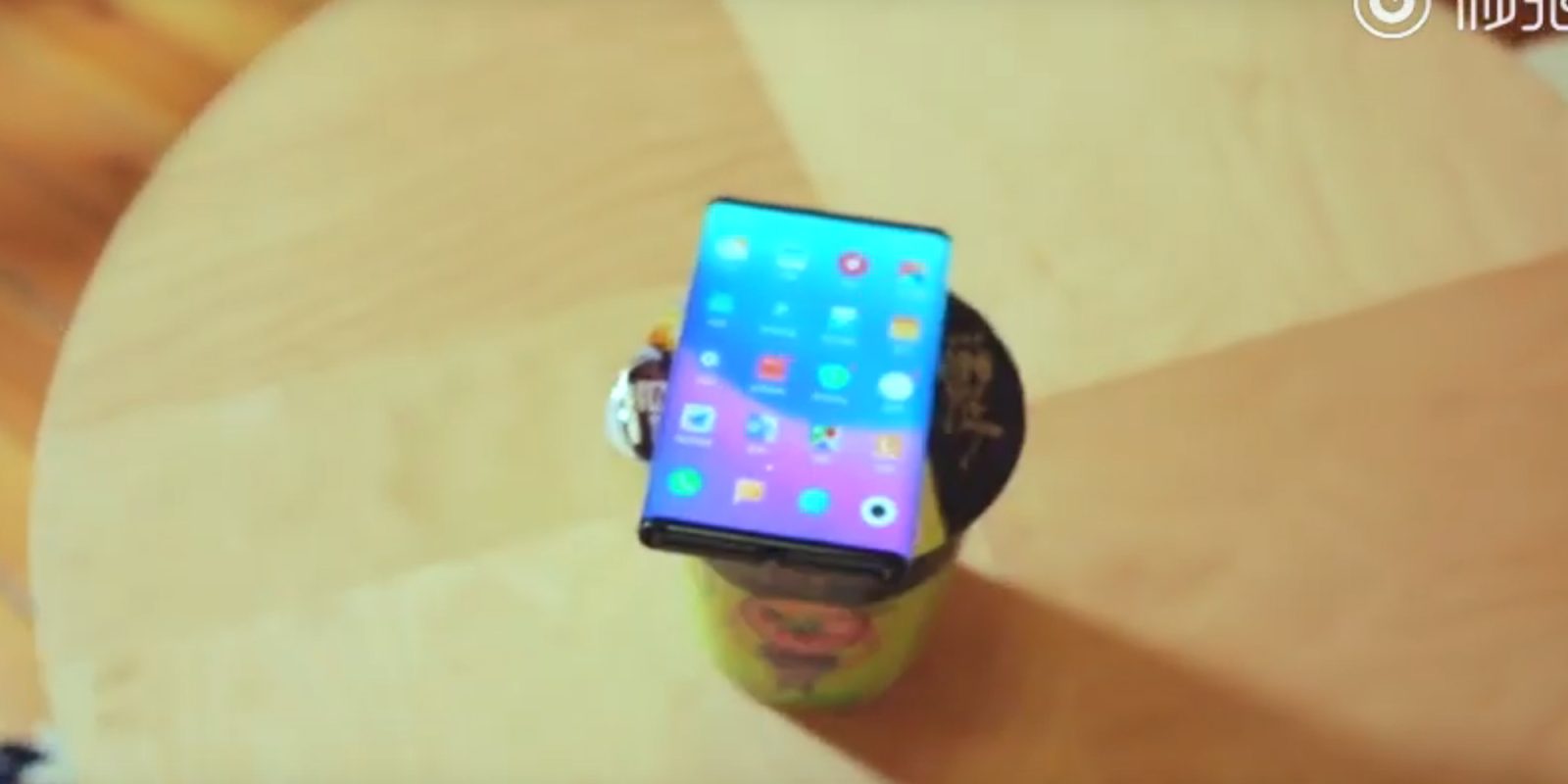 OEMs are now racing to outdo each other in the folding stakes. The latest to be showcased is the impressive Xiaomi foldable phone, which utilizes a dual outward fold rather than a single inward or solitary outward fold.

A post on Chinese social network Weibo has given us a closer glimpse at the design and shows the Xiaomi foldable for the first time since a social media post featuring company co-founder Bin Lin saw him essentially unveil this as-yet-unnamed handset.

Of course, we’ve since seen the official unveiling of the Samsung Galaxy Fold and the Huawei Mate X — both of which look to offer those with a penchant for large screens in a small form factor a new device to covet.

The Xiaomi foldable is shown in action again in the vid with MIUI gestures playing a bigger role than they did in the original glimpse we had while Bin Lin flew through what was a slightly buggy demo.

Although this is just a mere glimpse, in the 10-second clip we get to see the MIUI back gesture, a little scrolling, and the folding into a home screen. It appears that the mystery handset heads directly into a landscape home screen rather than a portrait mode. 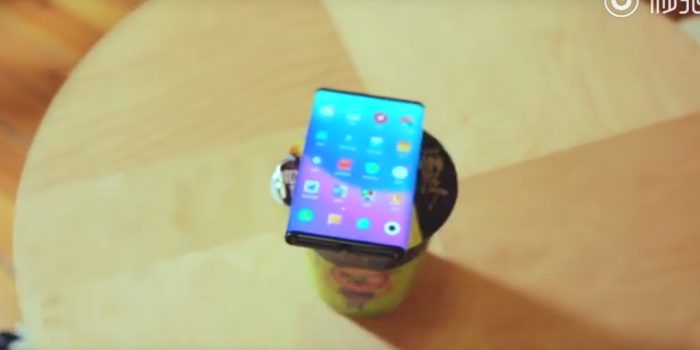 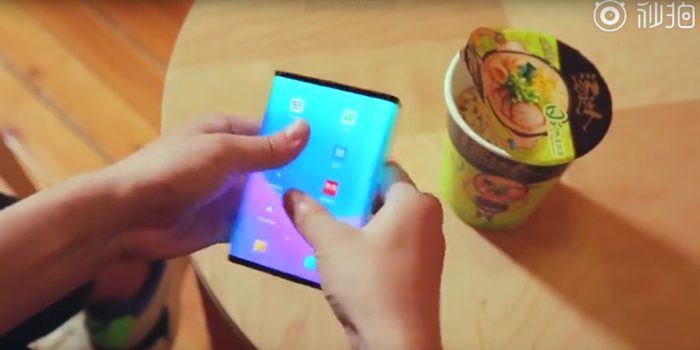 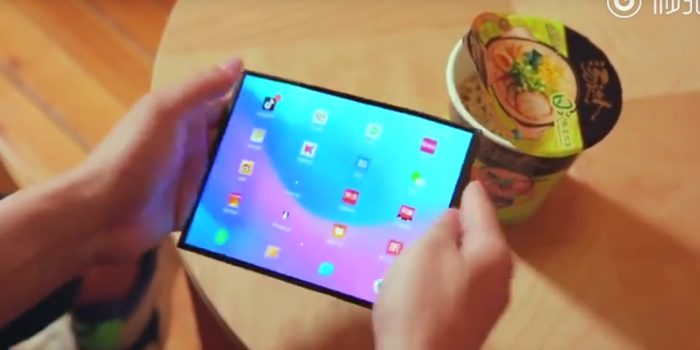 Once the dual fold occurs, the end result is a clean-looking edge-to-edge home screen that with the Xiaomi icon pack reminds me of the Pocophone F1 — not that it looks anything remotely similar anywhere else.

It’s a case of tidbits and tiny tasters with the Xiaomi foldable, as we really know very little beyond what it looks like and what Android skin it may use.

We’ve seen Xiaomi look to tackle the high-end competition with ridiculous pricing with devices like the Pocophone F1 and we think this folding smartphone could potentially take that same cut-price route.