Hey Google, let’s either do change logs on the Play Store or not 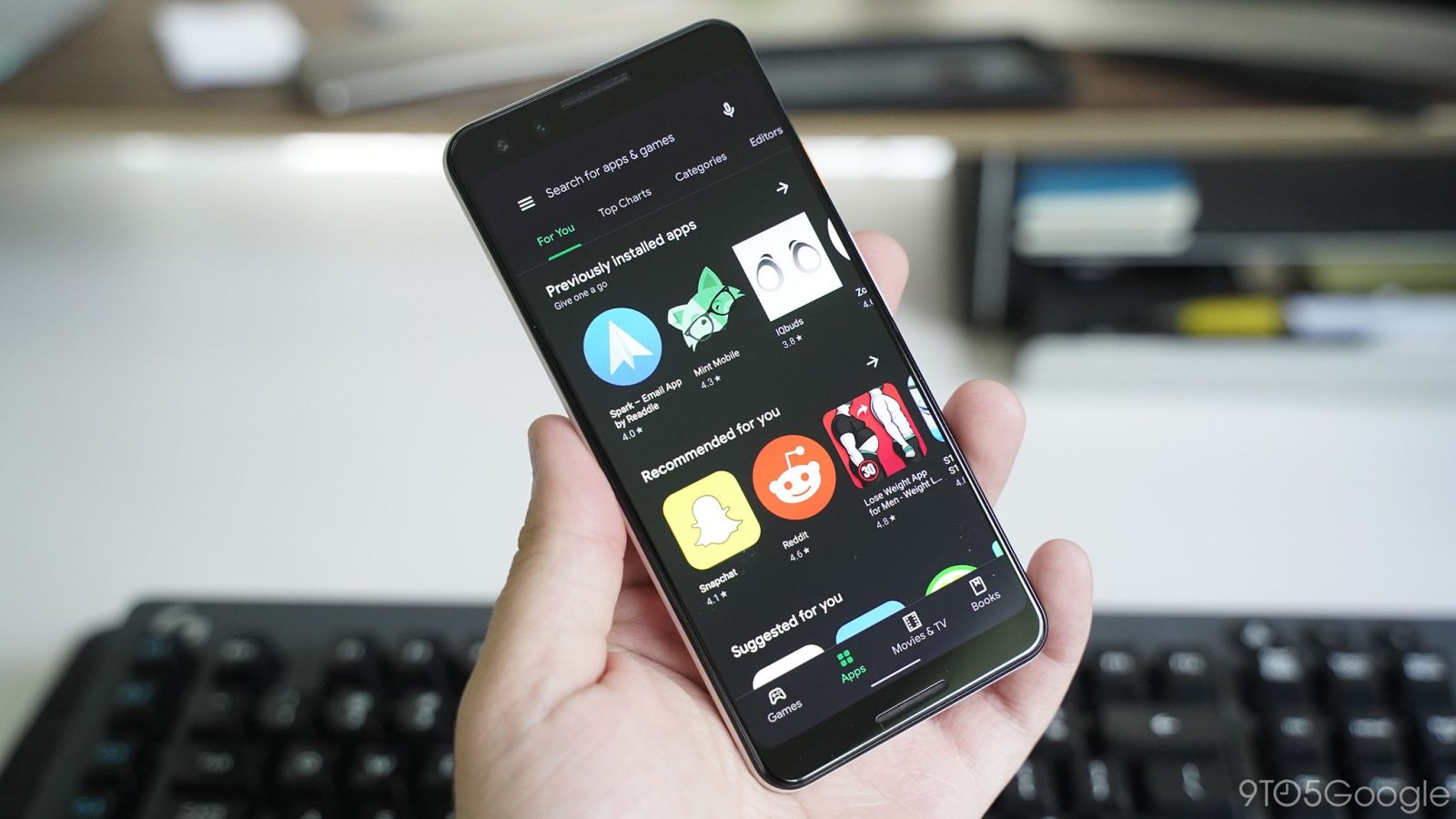 Change logs on the Play Store have been a mess since forever. As long as I’ve been covering Google and Android (which is admittedly not as long as many in this niche), they’ve done absolutely nothing to help me as a user. Nor have they helped me help people understand the changes that are happening to the apps they depend on daily.

The biggest problem with them is that they just don’t get used. Developers of top apps push massive overhauls to their apps with nary a word in their change logs. Some developers have resigned to just not filling them out. Some have boilerplate text that they use for every single update: “A few minor changes to make Twitter a better place,” the Twitter app change log often reads. Or more recently, “Bugs = Bad. New updates = Good!”

Perhaps the most hilarious and embarrassing example, and the one I’m specifically calling out here, is Google itself. For the most recent 21 MB update to YouTube, Google simply didn’t add a change log. Between this and the 20 others they have pending, people know they’re waiting half an hour to update all their apps, but they don’t have any idea what is actually changing.

Why don’t you lead by example on this, Google?  Do you not have the decency to at least tell users “yeah, nothing notable is changing here (that is, until we push a server-side change)”?

Are you so far deep in the progressive web app and the fluid apps-are-always-changing mindset that you don’t think users, who often have to tap a button — and potentially use valuable mobile data — to update their apps simply don’t care what’s changing?

Admittedly, that’s part of the problem. App updates, for a variety of valid reasons (especially for the biggest apps), are less and less about big major overhauls that deserve change log notes. More than ever, apps are constantly-changing, endlessly a/b-tested, server-side-tweaked living and breathing organisms. A recent Play Store visual overhaul is, ironically, the perfect example. It got a major visual overhaul flipped back and forth like 5 times this week. Our traffic on this article proves how much people were confused.

So that clearly doesn’t excuse this issue. Maybe change logs, in the Android world, are an outdated and valueless concept in many cases. Maybe they actually could be retired for the majority of apps — it’s not like anyone is benefitting from them right now, anyway. Or maybe Google should just overhaul them and provide a more transparent ongoing summary of changes that are happening within their apps and when to expect them. What a concept! (For the time being, you can read our APK Insight series where we do that for you.)

The funny thing is that, for now, Play Store change logs are equally as worthless when they are used properly. Oftentimes, the “What’s new” section on the Play Store — and this applies as much for Google’s apps as anyone else’s — is simply outdated. Changes that rolled out weeks ago or via some random server-side switch are often sitting in the change log for a secondary 2 MB minor bug fix update. This often leaves people confused, too.

It’s not entirely out of the question that Google could simply mandate that apps provide useful and clear change logs when there are notable changes happening within their apps. The Play Store review process already has algorithms that ensure a variety of basic requirements are being met — why can’t this be one of them? Apple’s App Store guidelines mandate that any new features and product changes must be included in change logs, and while developers often use the same boilerplate text for bugs and security fixes, the change logs you see when you’re checking updates on the App Store are usually accurate.

Maybe there are reasons that implementing an identical requirement on the Play Store would be infeasible or impractical for Google given the complexities of managing an app marketplace that’s intentionally far less regulated than Apple’s. If that’s the case, maybe it’s time for change logs on the Play Store to go away — or at least be reimagined.