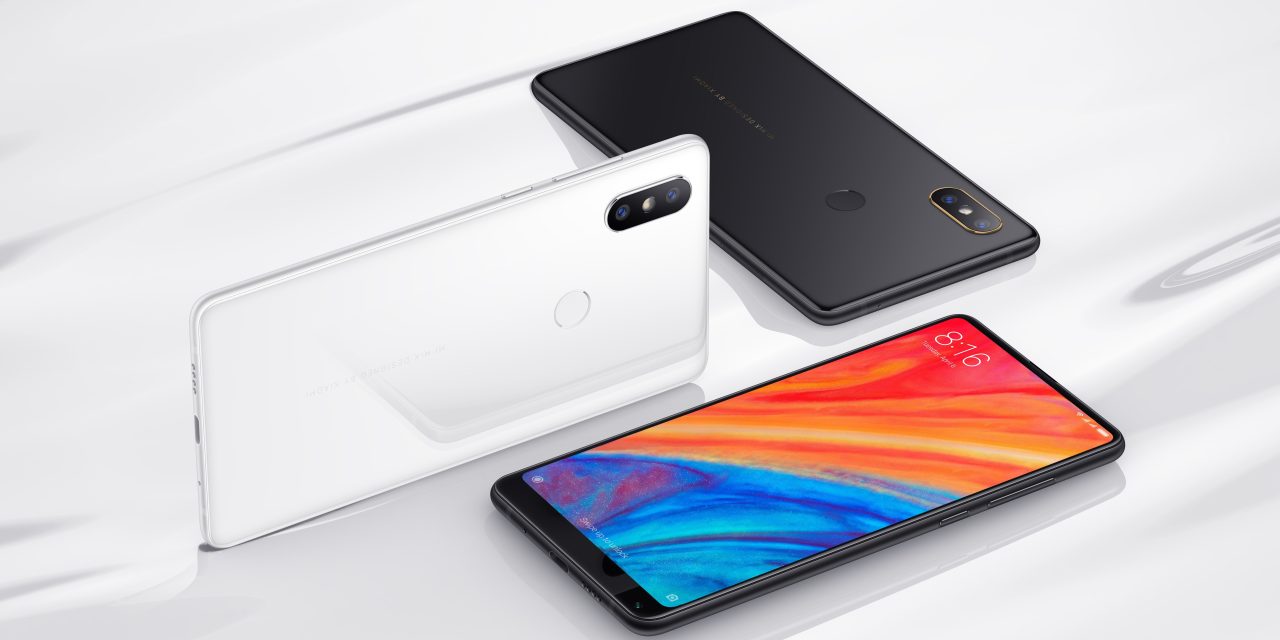 While Xiaomi may have been testing the waters in the US market just before the turn of 2019, we have yet to see the Chinese brand enter the shores. And with fellow Chinese tech giant Huawei seemingly having the proverbial Android rug pulled from underneath them, support for other Chinese smartphones will no doubt be a core selling point as Android Q nears its full release.

[Update: 06/17]: Xiaomi has confirmed that the spin-off Pocophone F1 and Xiaomi Mi Mix 3 5G are also to get MIUI 11 before the end of 2019. Xiaomi’s Alvin Tse has dropped a massive hint that we will see the Pocophone F1 get Android Q-based MIUI 11, which we are sure will be music to Poco fans ears — not that we doubted it would get the update.

We will get to Q.

MIUI 11 has been in development since January 2019, with a huge overhaul expected. For those not versed in MIUI as an Android skin, it offers quite the overhaul over stock Android and was one of the few aspects — apart from availability — that we didn’t care too much for on the superb Pocophone F1. That said, it still has plenty of fans around the globe that love the experience and extras that it brings to Xiaomi phones. 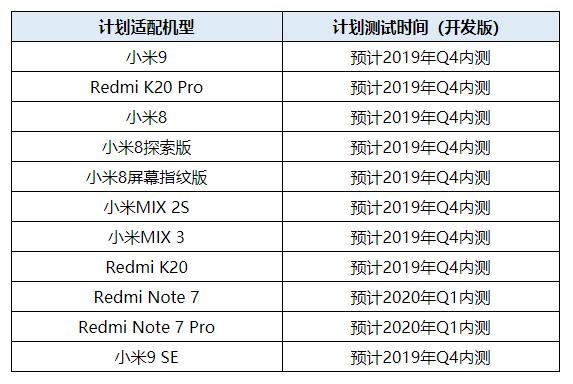 Xiaomi has claimed that MIUI 11 will provide the massive overhaul in both the looks and performance department that many fans have been eager for. While the details are not quite final, Xiaomi confirmed that 11 devices will receive the Android Q-based update by Q1 2020 on the official MIUI forums (via XDA Developers).

Here is the full list (arriving Q4 2019 unless otherwise stated):

As you may know, the Android Q beta is already available for the Xiaomi Mi Mix 3 and Mi 9, with the recently released Redmi K20 Pro also being added shortly afterward. We would expect those handsets to get priority ahead of the others but support for older devices is always great news. We still haven’t seen or heard much on what MIUI 11 will bring.

One other caveat is that this news will undoubtedly apply directly to the Chinese variants of each handset. Given Xiaomi’s track record though, we would expect MIUI 11 to roll out shortly after any Chinese release.