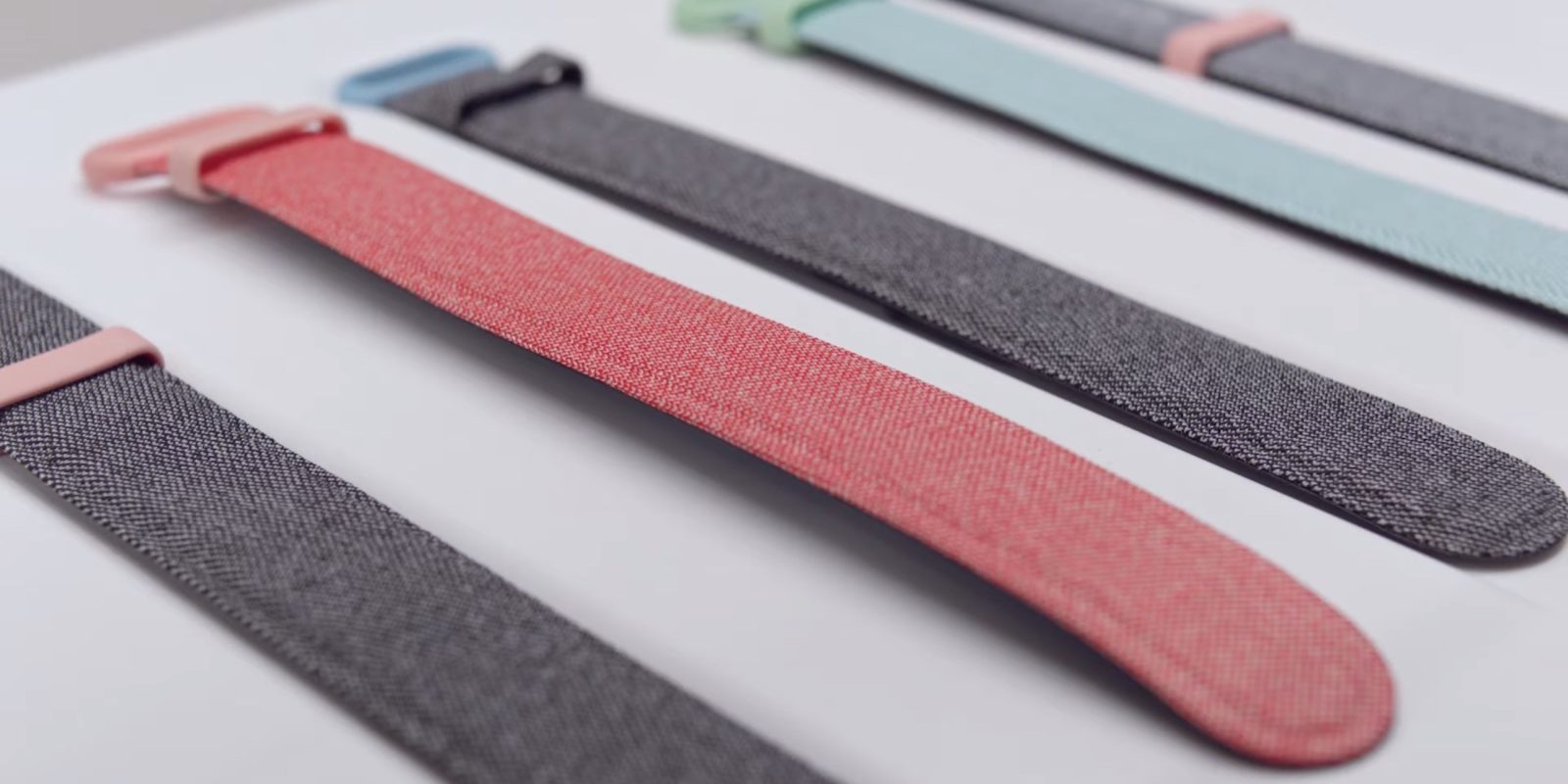 Back in April, Google opened an exhibit at Milan Design Week focused on exploring the impact of design on your body. The company today published a video diving into “A Space for Being” that provides a close look at the “specially-made wristband.”

The scientific field behind this analysis of design’s role on human biology is neuroaesthetics. To showcase this impact directly, Google created an exhibit that featured three rooms with “unique textures, colors and design elements.” In addition to high-end furniture and fixtures, Google Home speakers were also present.

After the walkthrough, that data was transferred from the Google band and visualized to reveal what room participants were most comfortable in.

The most interesting parts explore the Google band central to the art exhibit, which is made of fabric and was offered in different colors that match existing Made by Google products. We can see that there is an embedded indicator light, while data transfer involves placing a large pebble-shaped device over the center of the band.

Meanwhile, we got our first glimpse at the underside. A heart rate sensor is in the middle with contact pads above it that are likely responsible for measuring your electrodermal response. Pins for charging look to be underneath the blinking green lights.

At the end of the video, we also see the very cool data visualizations created from your collected metrics. It very much looks inspired by the alien language in Arrival with colorful swirls.

As we commented before, this Google art band would make a great health wearable today. It would fit right into the company’s product lineup, while the Arrival-esque visualizations are a fun way to represent fitness throughout the day.

There’s no tangible sign yet that this exact band in this exact form will ever be a consumer product, but it is both fun to think about… and potentially a great idea for Google. A Google health band sounds great on paper, it’d be vaguely similar to the company’s past winners, and it’s certainly something I’d buy myself — especially if some kind of AI-powered coach could use the data it provides to improve my health and life.