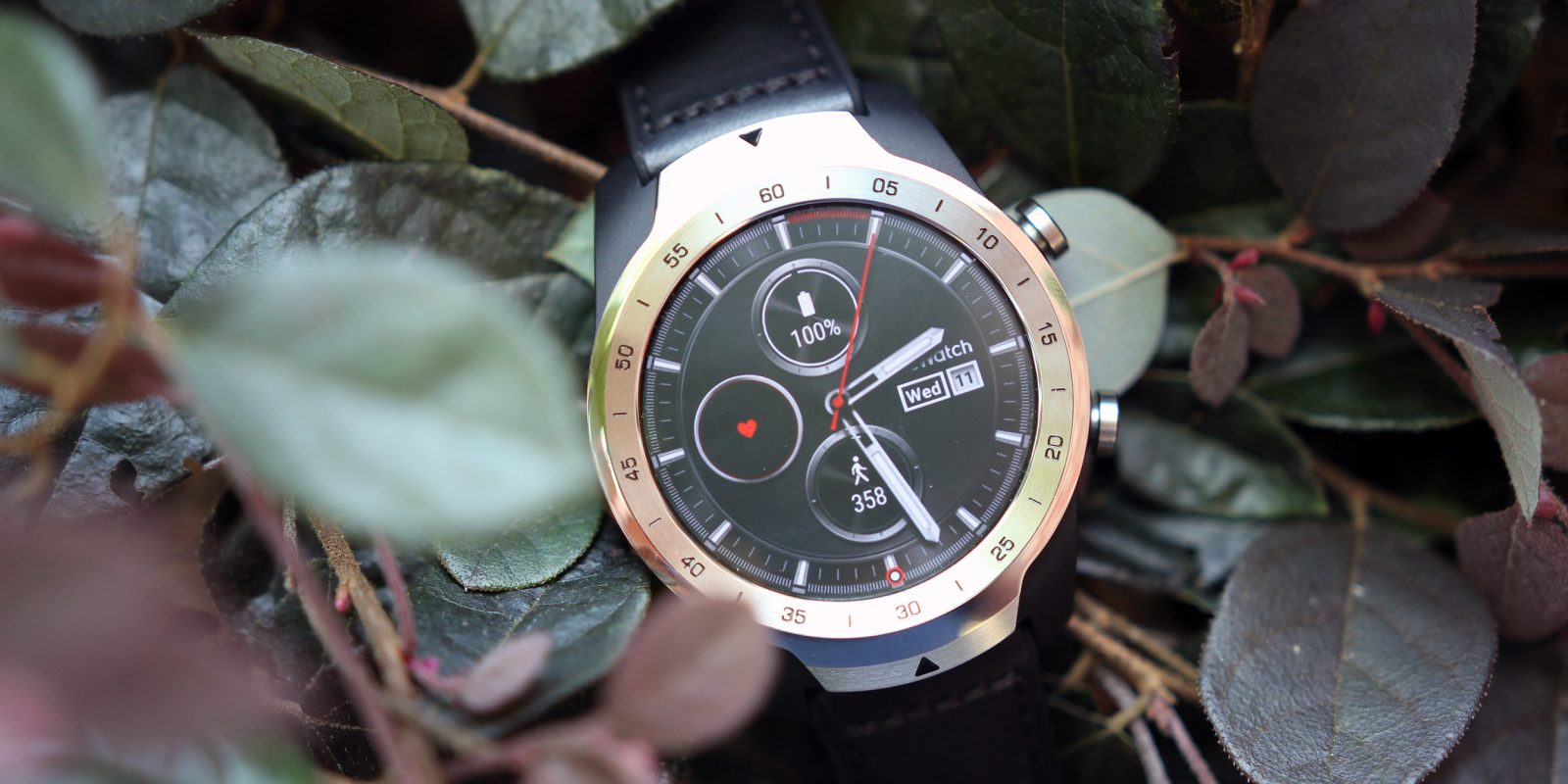 Wear OS is due for a big update this fall, starting with a new chip from Qualcomm and a “lead smartwatch” that could possibly be a Google-made Pixel Watch. On the software side, there is a developer preview of Android P for Wear OS, but not much else has been rumored. However, a new report today suggests that Google is working on a health and fitness “Coach” for wearables.

According to Android Police, “Google Coach” is a “health and wellbeing coach” that will provide helpful suggestions for users. Initially focused on Wear OS, Coach will presumably have access to step count, distance, activity, heart rate, and location.

At the moment, this data is already tracked by Google Fit, with the report making no mention of that service’s future. Coach — codenamed Project Wooden — could replace Fit, or coexist with it as the proactive notification aspect of Google’s health offerings.

Such alerts include workout suggestions, and alternatives if you miss any, as well as progress notifications based on activity you’ve already completed. Alerts from Coach could be collated to prevent notification overload, which would be in line with Digital Wellbeing.

Besides fitness, Google Coach is aimed at being an all-day health assistant by monitoring and recommending what you eat. The latter is interestingly driven by your current location and preferences, while cooking suggestions are also rumored. There would presumably be a way to log what you eat, which would be a first for any Google service.

According to AP’s report, Google Coach’s primary target is Wear OS with some corresponding phone capabilities. In the future, it could expand to Google Home and other device types like Android TV. Hopefully, Google Coach will be available to all existing Wear OS devices and not just new ones, given how it seems to be a cloud-based assistant.

In light of competition from Apple and Fitbit, Google’s fitness offerings with Wear OS have been significantly lacking. Additionally, Google — excluding Alphabet company Verily — has yet to leverage its lead in machine learning to make any consumer health products or provide useful insight.

Google Coach could be the first step in that direction. The company already collects fitness data, and it’s about time they apply it to something useful. Earlier this year, Nest was rumored to be interested in purchasing Nokia’s Health division before it was sold back to Withings.

Meanwhile, it’s interesting that Google is branding “Coach” as a separate entity rather than just making it a part of “Assistant.” Given that Assistant is already a service that encompasses several product lines, Google could just advertise how it now has more health and fitness features.