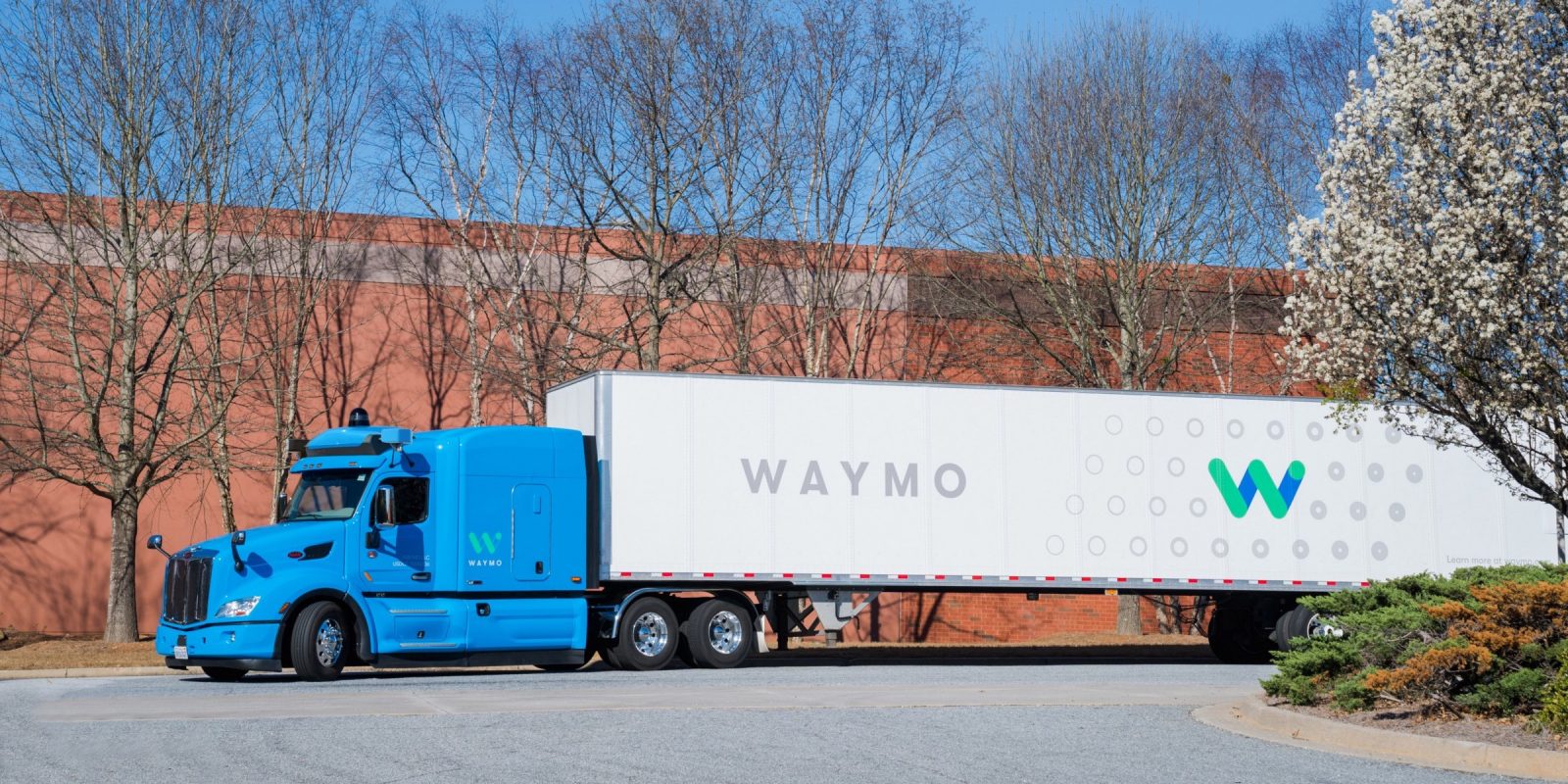 Besides running a public ride service, Waymo is partnering with car makers and working on self-driving trucks to monetize its autonomous technology. The latter effort is getting a boost with the hiring of just over a dozen former Anki engineers.

Known for toy racing cars and other small robots, Anki shutdown in late April after it lost funding. Popularized by an Apple keynote in 2013, the startup focussed on making consumer devices infused with AI technology and smarts.

According to Axios today, Waymo hired the co-founder and ex-CEO Boris Sofman, along with 12 other robotics experts from the defunct company. Sofman now leads the autonomous trucking effort and previously worked with Waymo alumni while a student at Carnegie Mellon.

Described as an “all-star engineering team,” the Anki team working on Waymo trucks consists of five PhDs from CMU, as well as MIT and Stanford. 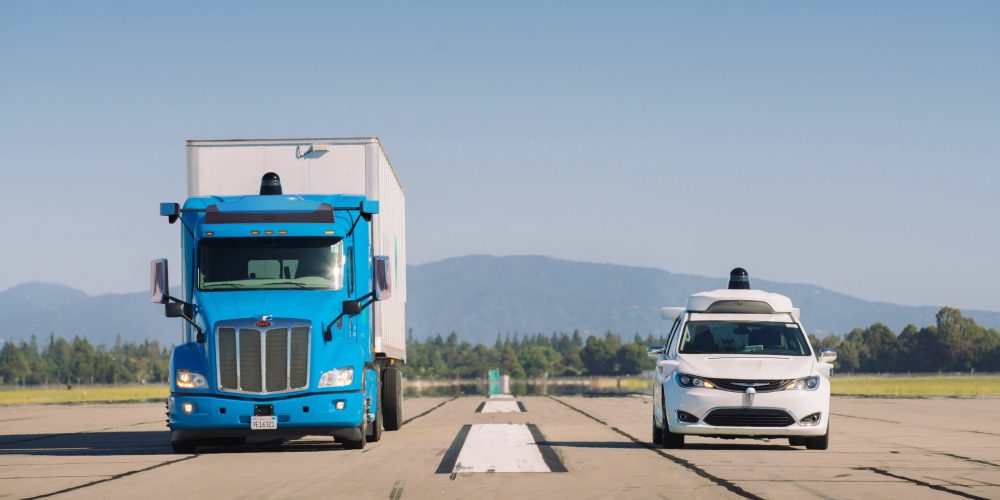 Waymo trucks have been in testing since 2017. A real-world pilot began in March 2018 to deliver cargo for a Google data center in Atlanta. Back in May, the vehicles returned to Phoenix, with California serving as another testing site.

The semis feature the same custom sensors as passenger vehicles, including LIDAR, radar, and cameras. This technology is mounted on the front tractor that Waymo painted bright blue. The same AI principles apply, but additional considerations are made for braking, turning, and blind spots, especially when a trailer is attached.

The Alphabet division previously noted how “self-driving technology has the potential to make this sector safer and even stronger,” with the Anki team working on Waymo trucks helping accelerate that.

Trucking is a vital part of the American economy, and we believe self-driving technology has the potential to make this sector safer and even stronger. With Waymo in the driver’s seat, we can reimagine many different types of transportation.