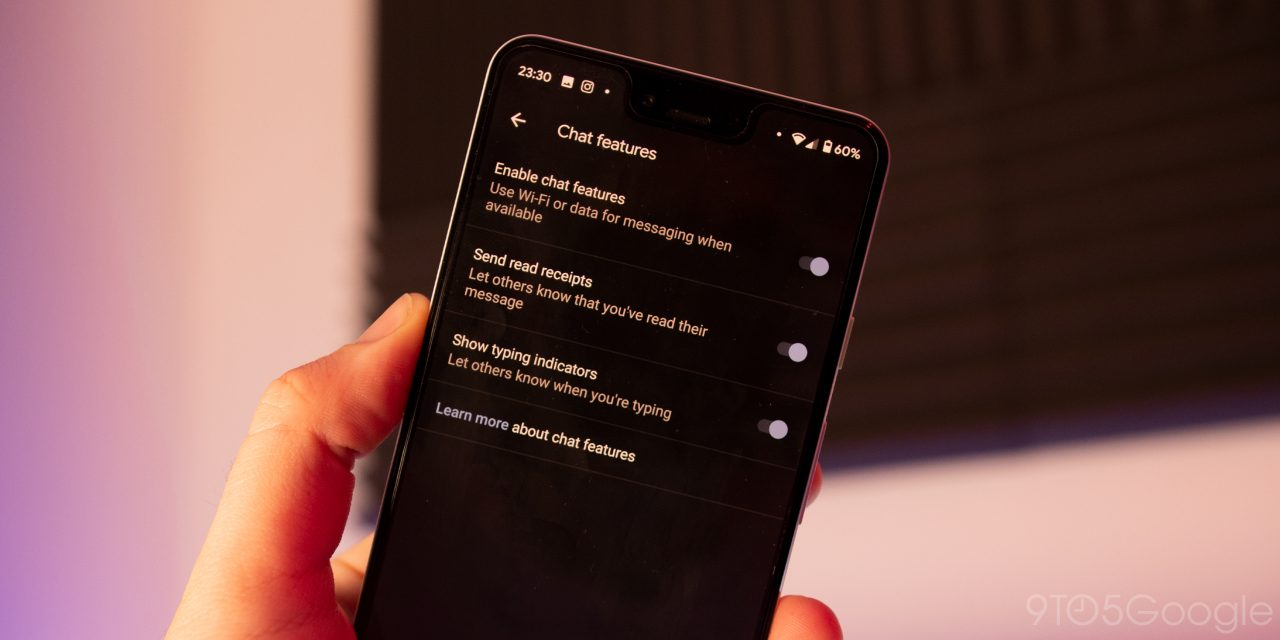 The RCS revolution on Android has begun, well, at least in the UK as RCS Chat is now starting to roll out to Google Messages in the United Kingdom and France — although it comes with a few caveats.

The feature is available immediately to those using Google Messages in the UK and France so long as you use the app as your default messaging application. Unfortunately, it only currently appears to work correctly on Pixel devices with a SIM card installed. Several of my own test devices are showing that “Chat features unavailable for this device” including the OnePlus 7 Pro — that is even after installing a working SIM card.

Despite SMS messaging not being the most popular in the UK and in Europe generally, the new multimedia RCS Chat features are still a welcome addition to the Messages application on supported Android devices. Having tried it out already, I am genuinely surprised at how good RCS Chat is in practice. It’s smooth, seamless and bares a lot of similarities to how iMessage worked in the early days.

The typing notifications are a great extra — although they could be a little bigger — while the ability to send GIFs and images will save on potentially extortionate MMS costs. Should you lose connection or your intended recipient happens to lose their connection, you’ll get an on-screen notification telling you to choose between SMS and MMS.

There is no prompt or notification to tell you if a message has failed to send, though. That does mean you will still have to manually resend a message as an SMS or MMS message. Another issue that seems to appear and then disappear is RCS messages will suddenly stop working or sending when on Wi-Fi. This problem leaves you relying heavily on mobile data. We’re hoping this is just a bug in the system, as it seems to be intermittent.

If you didn’t already know, RCS Chat within Google Messages will be cross-compatible with existing carrier implementations. That should mean it will roll out slowly to more countries “throughout the year.”

We can confirm that RCS within Google messages can be sent to those in France and the UK across the channel without any extra cost or delay. Voice notes, video, GIFs, and images all work pretty flawlessly. Voice notes do go under some serious compression and honestly do not sound good at all, which kind of is to be expected.

If you like using the browser client on your desktop, you’ll be pleased to hear that this too works with RCS. You can send images, GIFs, video and audio from your desktop, plus it has all the typing notifications and more on top. You’re also able to send apk files, should you want to share them via RCS/SMS, but note that these are only visible on mobile.

While the overall experience is pretty seamless, given that most people in the UK and France have already adopted another messaging client, SMS is genuinely almost dead at this point. It will take a real change of attitudes for people to suddenly switch to Google Messages simply for features that already exist in other third-party messaging clients.

If you have questions, let us know in the comments section below. Be sure to let us know if you’re excited by the prospect of RCS down there too.