Google now shows an RCS status indicator in Messages, live for some users 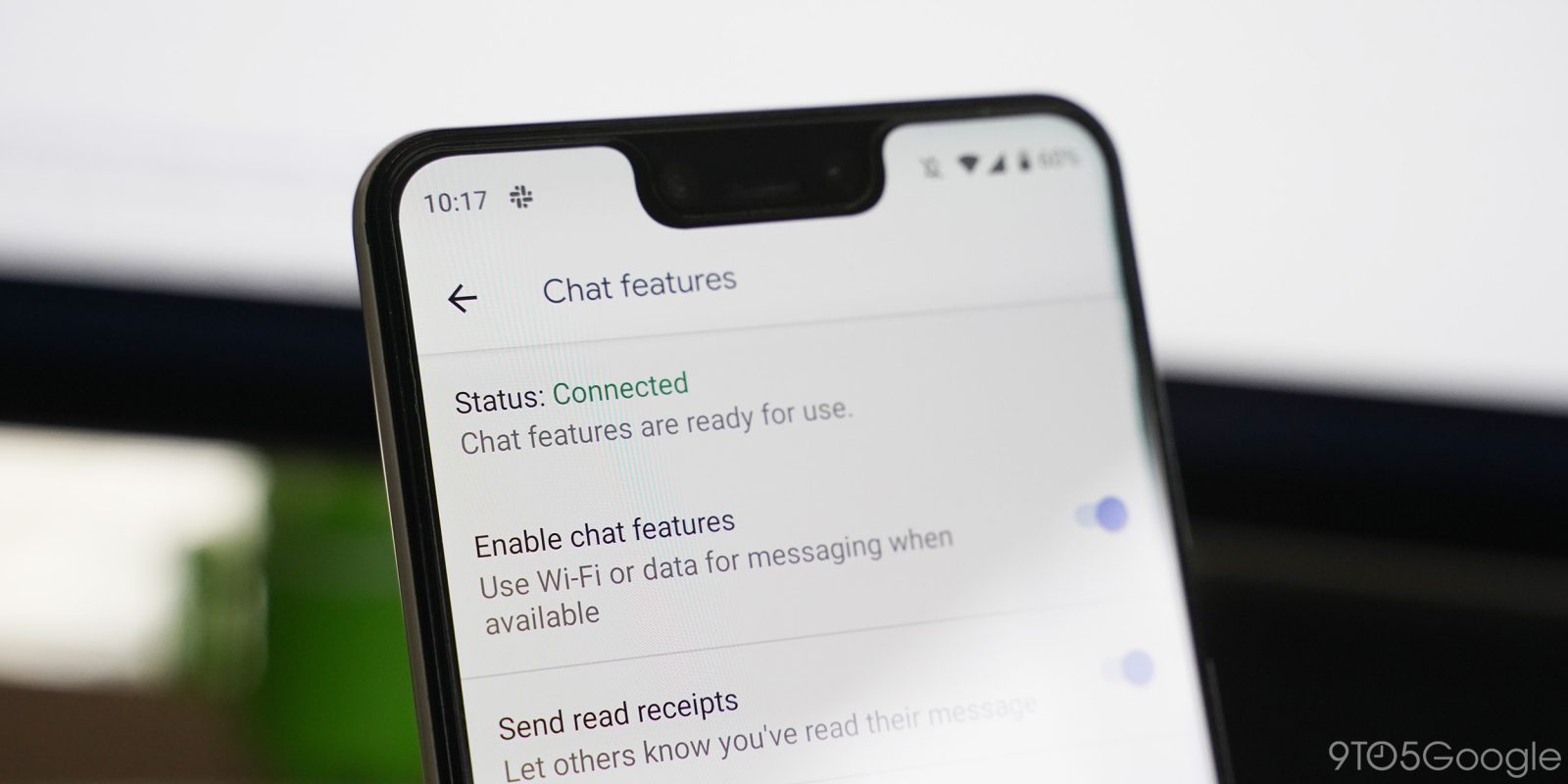 The rollout of RCS messaging has been incredibly slow, and it doesn’t help that even when you have it, it can be hard to tell. In the latest update for Messages, Google has quietly added a status indicator to the app’s settings to show when you’re connected and ready for RCS messaging.

First noted by the Android Police, this new feature shows up in the settings menu of the Google Messages app. Firstly, Google has moved the “Chat Features” section of the settings to the top level, no longer burying it underneath “Advanced” as it was in Messages v4.3.

Under the “Chat Features” section, a new line has been added which shows the status of your connection with RCS messaging. When you’re connected and ready to go, green text will show “Connected.” When the connection is being established, “Setting up” appears in a dark orange hue, while “Disconnected” is in red.

If you’re not connected, this feature will show a reason why the connection isn’t active. This could include a missing SIM card, a carrier/device issue, and other causes. If you turn off WiFi and data, for example, this message asks you to check your internet connection.

This new functionality is rolling out as a part of Messages v4.4, but might not show up for all users immediately. Notably, this is the same update that delivered Google Assistant integration. Google Messages is available on Google Play.