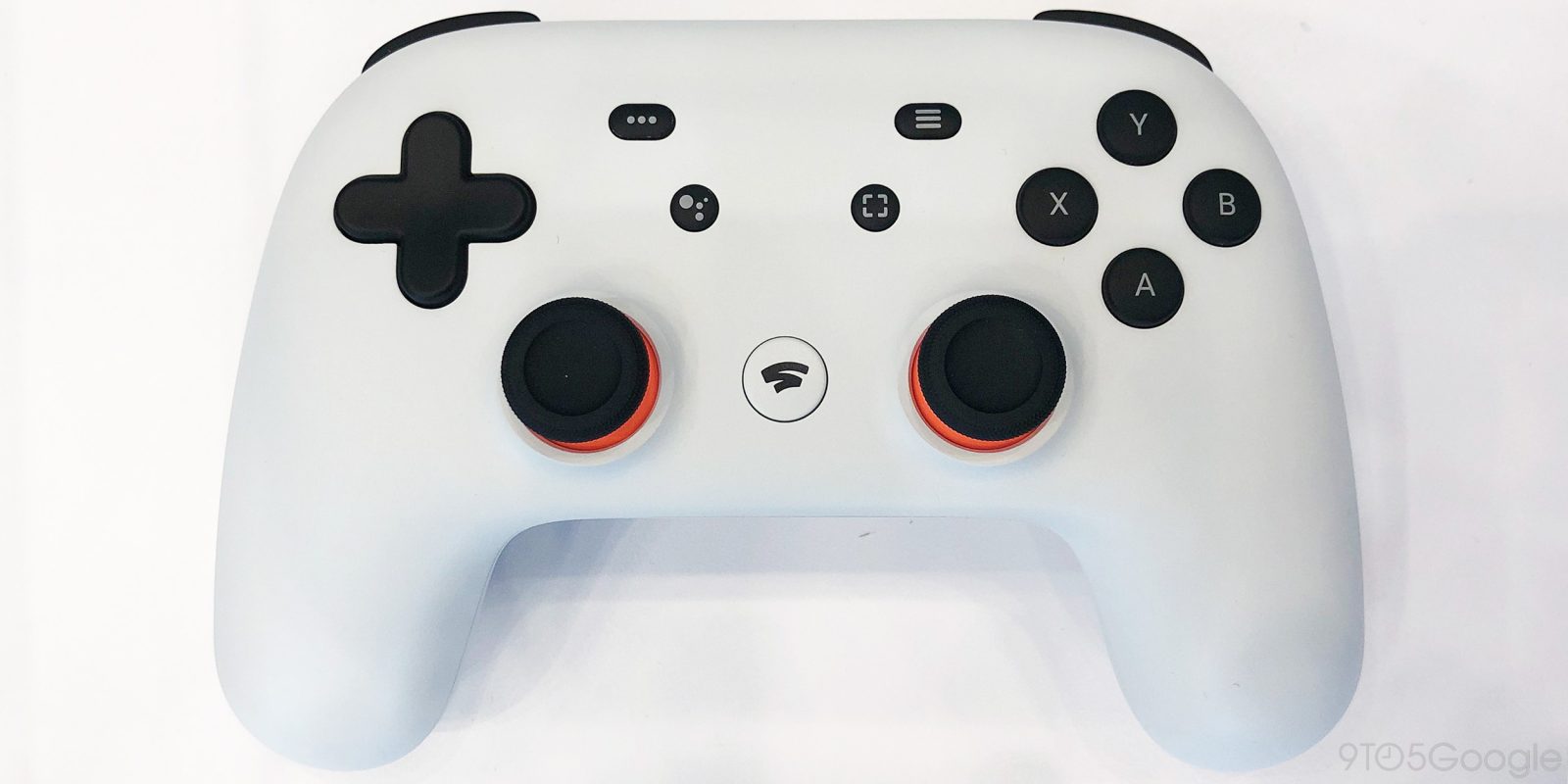 This month’s Stadia Connect revealed pricing for the November launch, games, and more about how the streaming service works. In interviews this week, Google’s Phil Harrison touched on Stadia data caps and no further betas, as well as game pricing and availability.

At least in the United States, data consumption is a notable concern for all game streaming services. While subscribers might have speeds higher than 10Mbps, several ISPs stateside enforce 1TB data caps. As others have noted, 4K streaming on Stadia would burst through that limit in 65 hours.

Speaking to GameSpot, the Stadia VP starts by contesting the “math calculations that people have done.” He argues that they don’t reflect compression that Google will “sometimes” performs, with Stadia during those periods “using significantly less data” than multiplying 35Mbps by the number of seconds you play.

More broadly, Harrison notes how “data caps moved up” in response to the popularity of downloading and streaming music, TVs, and films. However, Stadia will let gamers keep track of usage and control resolution.

Meanwhile, Google will not be hosting another beta before Stadia launches this November in 14 countries. Harrison (via GamesRadar) describes the U.S. as the “most complex place to test” size-wise compared to Europe.

“So we are not going to do another test in the UK or Europe. If we had time we probably would have done so, but we don’t need to.” 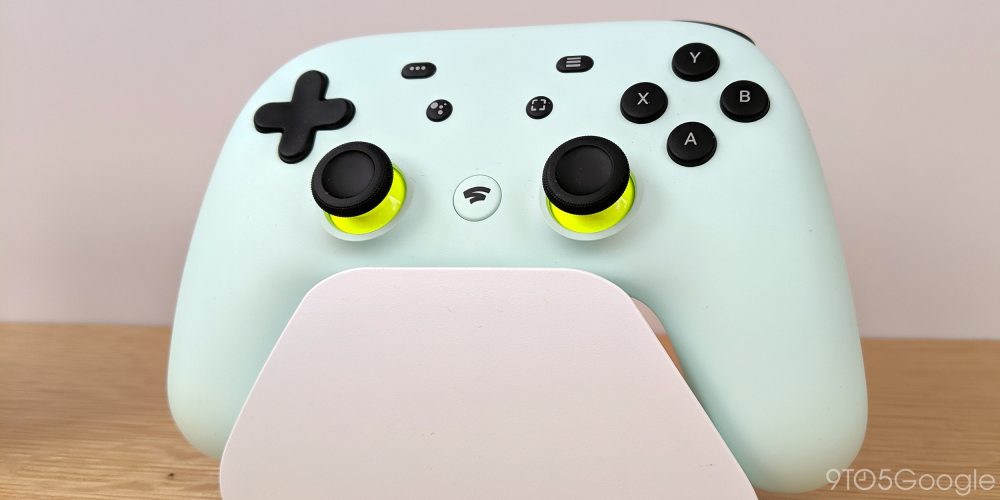 The Stadia lead also told GamesRadar that digital purchasers will continue to have access in a scenario where publishers pull a game. Given the prevalence of movie streaming services in this day and age, more people than ever are familiar with the concept of content being pulled every so often. In the case of Stadia, a pulled game would just not be available for new players to buy.

On the same topic, Harrison (via Eurogamer) does not expect games to be cheaper on Stadia than Sony PlayStation or Microsoft Xbox. When asked why players would purchase on the Google service rather than competing consoles, Harrison again touts how games will be available on all your screens and devices. 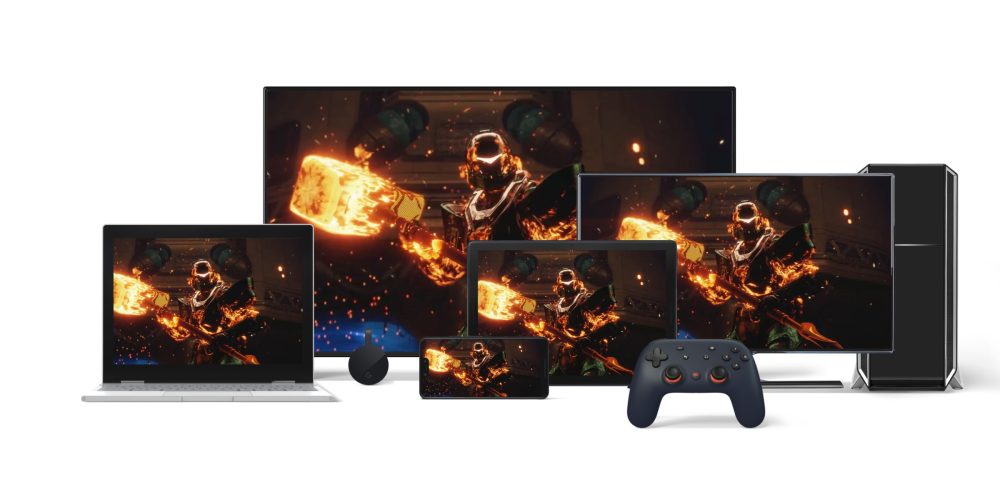