Here’s all 30 games announced during the first Stadia Connect 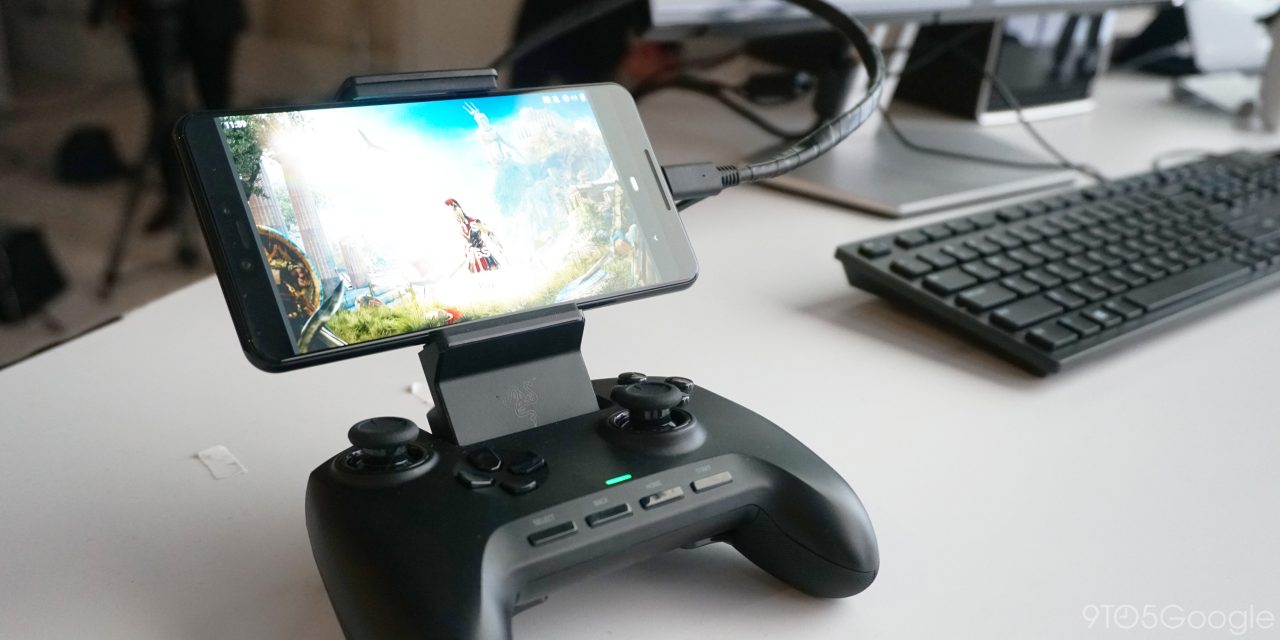 Today’s the first Stadia Connect event, where Google is answering many of the questions we’ve been asking about their upcoming game streaming service ahead of E3. If you’re not able to watch along with the livestream event, we’ve got you covered. Here’s a list of all thirty games Google announced during the Stadia Connect livestream.

There’s two things that will either make or break Google Stadia before it even launches, and that’s pricing and game selection. Pricing has to be reasonable if gamers are ever going to support Stadia, and what’s a game streaming service without great games?

Going into Stadia Connect, the only games we know are confirmed for the platform are Assassin’s Creed: Odyssey, seen in the original “Project Stream” test, and Doom: Eternal, as promised at GDC. Otherwise, we’ve had to whet our Stadia games appetites with teases from GDC and rumors of titles like Destiny 2.

Beyond bringing existing titles to Stadia, today’s Stadia Connect will also likely premiere previously unannounced games that should arrive on other platforms. Additionally, we may get our first glimpse at first-party titles created by Google’s Stadia Games and Entertainment studio.

With Stadia Connect through, here’s the master list of every game Google announced for the platform in the live stream, along with every game revealed shortly after the event. You’ll also find links to further coverage for certain games.