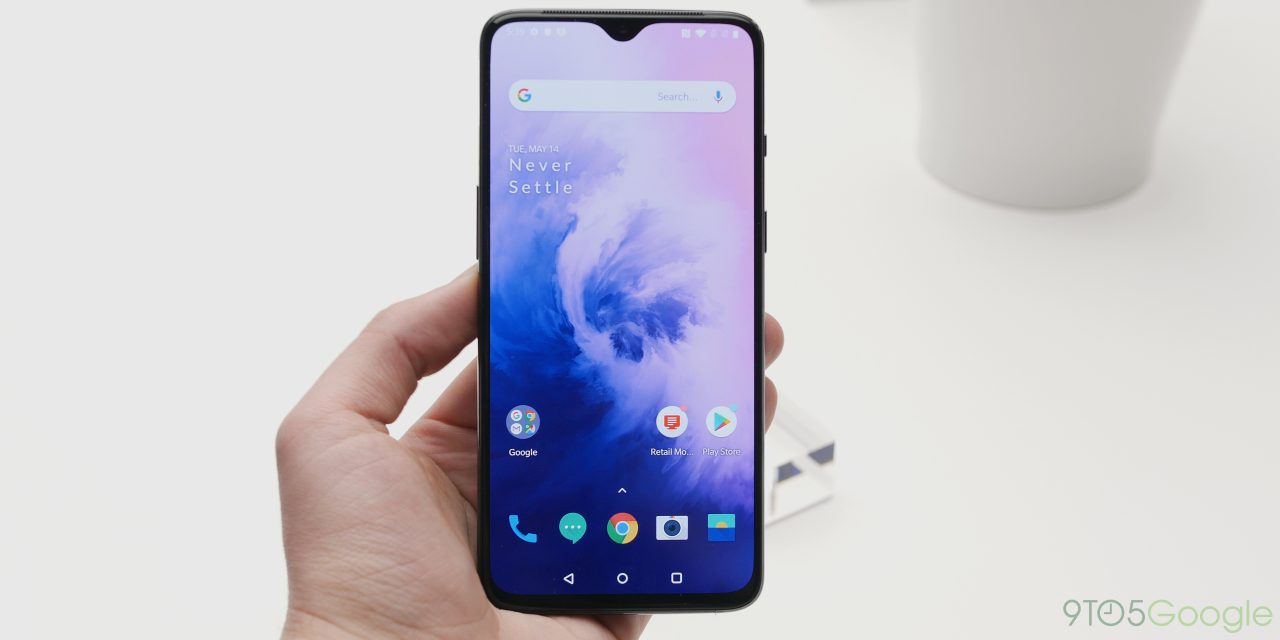 The lastest OxygenOS update is now rolling out to the OnePlus 7 bringing with it some general optimizations and the June 2019 security patch.

The update was confirmed on the official OnePlus forums. The biggest fix will no doubt be the optimized photo quality, as this is one area where many OnePlus 7 fans feel the most work needs to be done.

The camera hardware has had quite the bump over the OnePlus 6T but I must admit that even the OnePlus 7 Pro was lacking until a recent update resolved many of the problems. Let’s hope that this latest OxygenOS update can do the same for the OnePlus 7.

The update also includes the June 2019 security patch, some automatic brightness sensitivity tweaks and phone audio quality improvements. Given the increase in the size of the OnePlus 7 speaker compared to that found on the OnePlus 6T, it is surprising that the earpiece does have sound issues.

Should you be lucky enough to have the OnePlus 7 in your region, then be sure to check for the OTA download on your device right now. If you haven’t received the update just yet, then head to your device Settings > System updates and refresh manually. You can alternatively try a third-party update tracker like Oxygen Updater — which I can confirm works really well for OnePlus 7 and OnePlus 7 Pro updates.