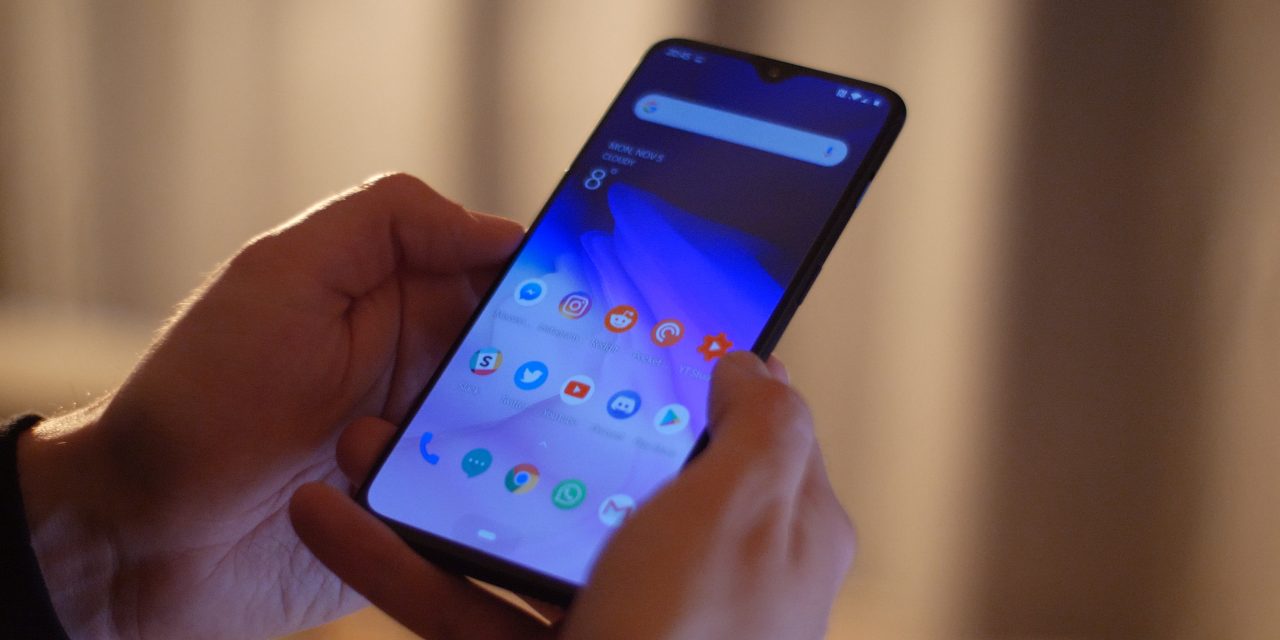 While the Android Q Beta 2 has already hit Pixel devices, the developer preview is now rolling out to OnePlus 6 and OnePlus 6T devices.

For anyone rocking either of the 2018 flagship killers, you can now join the Android Q Beta on your OnePlus device. Announced on the official OnePlus forums, you will need to flash the ROM yourself to get a taste of Android Q.

[Update 06/21]: OnePlus has confirmed via the official OnePlus Forums that the second Q Beta is now rolling out for the OnePlus 7 and OnePlus 7 Pro.

There are still some issues with the update, with Reading Mode and Display Mode not working along with issues with anonymous Wi-Fi connections. For anyone looking to install, the update requires at least 3GB of free space and your smartphone battery needs to be above 30%.

You can download the Q Beta files for each device here:

Installation isn’t without its own issues too, as OnePlus has noted a few problems with this particular Android Q Beta build. Known issues include the inability to make emergency calls, while enhanced VoLTE, the expanded screenshot feature, and even applications themselves are not fully working.

That means if you were thinking of rocking the Android Q Beta on your main OnePlus device, we would wholeheartedly recommend against doing so. That said, if you have a backup device, then it may be worthwhile trialing the software.

You will need to perform a full data wipe of your device before updating or installing this latest Android Q Beta on your OnePlus 6/6T device. Be sure to back up any personal data before installing it. It’s also worth noting that there is some risk of bricking your device, so please proceed with caution.

If you are on the fence about whether you should download and install, check out our dedicated Android Q Beta in-depth feature update series for more information on the next iteration of the mobile OS.