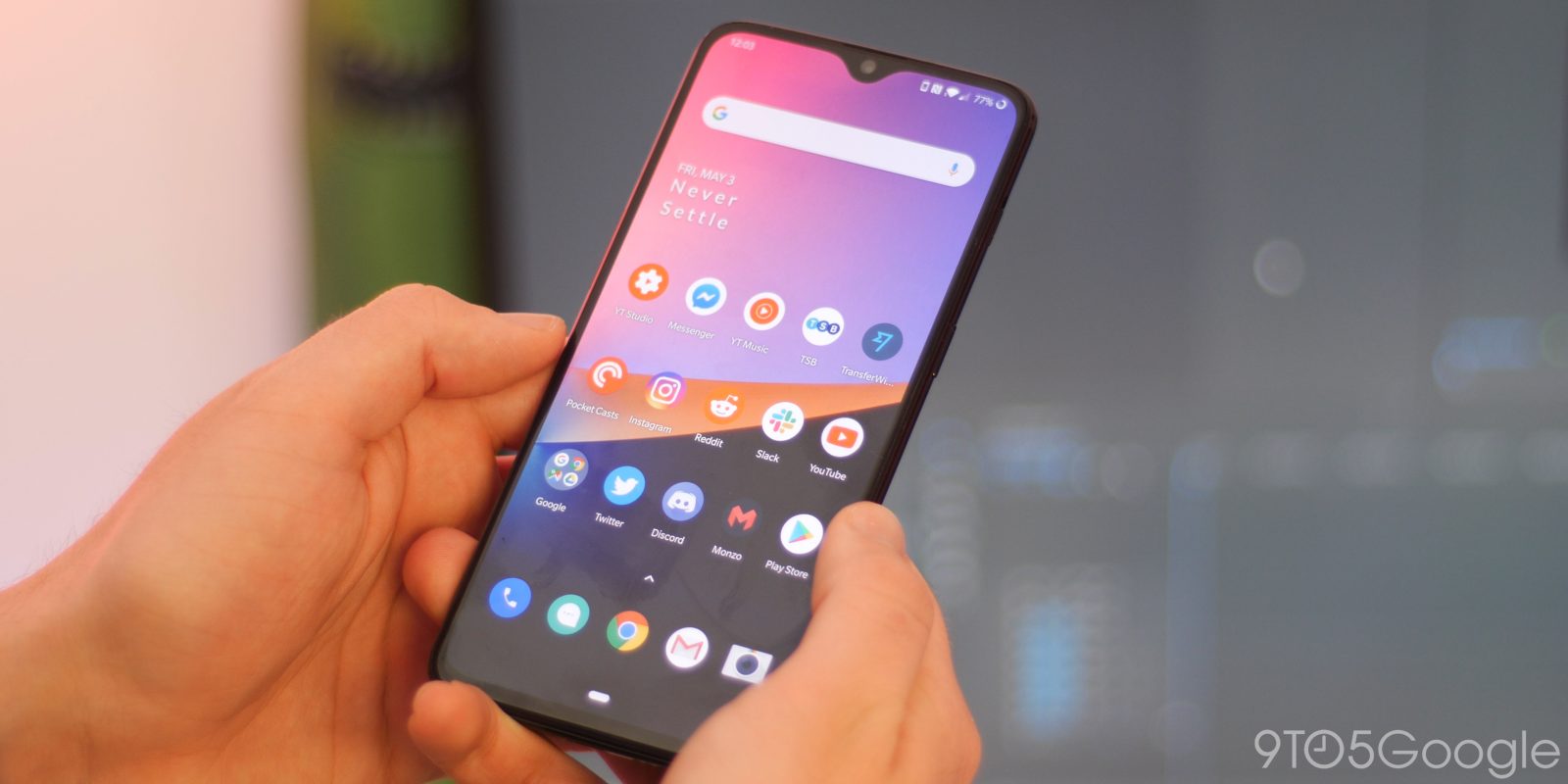 The latest OxygenOS Open Beta for the OnePlus 6 and OnePlus 6T are now available after being announced on the official OnePlus Forums.

As with any OxygenOS Open Beta, this latest update brings with it a host of hotfixes and tweaks, alongside optimizations for commonly used apps and system controls. Some of these, like the relatively new Screen Recorder feature, have been given a little bit more attention to improving the overall experience. When recording your display, you’re now able to get an FPS indicator right on your display.

Beyond that, there are some extra tweaks for the OnePlus Weather app. Scrolling between pages has been improved and you’re able to rearrange the cities you have for weather cards quickly and easily. There is even the ability to continue using the Weather app without giving it access to GPS location.

The Phone app gets some similar tweaks to animations when scrolling, enhanced contact search, and optimized Quick Responses for any calls you decline with the ability to edit any Quick Responses already set up.

The OTA is rolling out right now and weighs in at 112MB for those already enrolled on the OxygenOS Open Beta program on their OnePlus 6 and OnePlus 6T. If you haven’t already received the OTA, head to your Settings > System Updates and manually refresh.