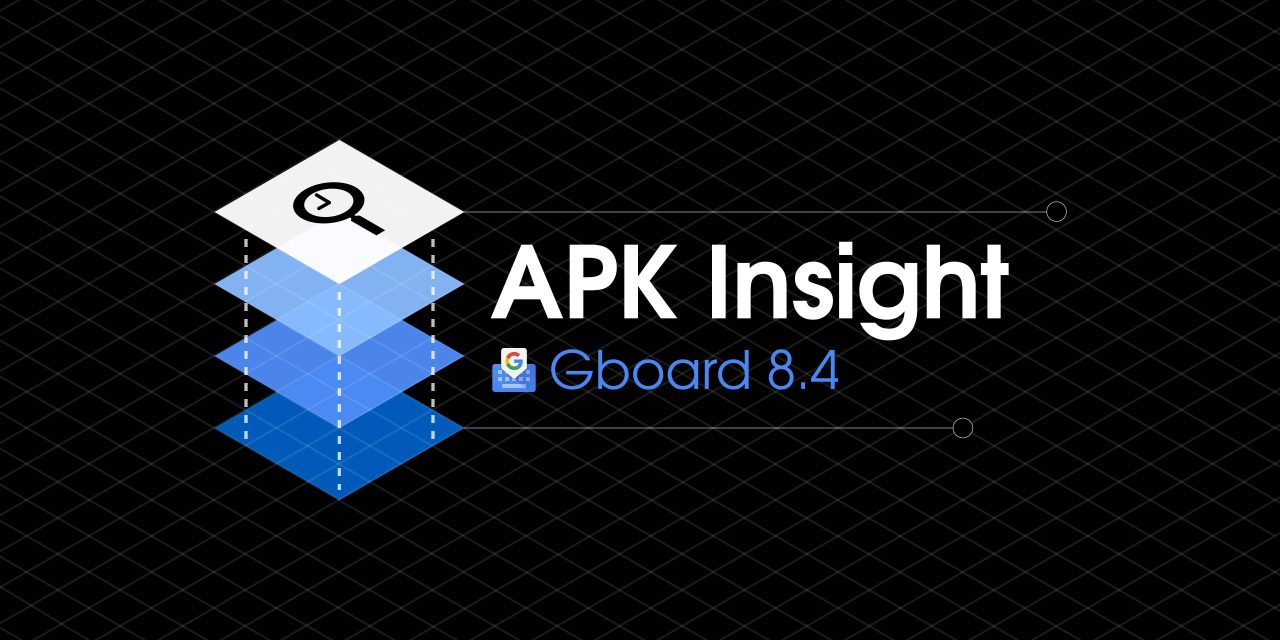 The latest beta of Google’s keyboard app is rolling out this evening with some minor tweaks and features in progress. Gboard 8.4 reorganizes the “Symbols” emoji category and preps a trending sticker pack section.

Another change related to emoji is a very tall panel that shows seven full rows of emoji versus three with the “Normal” keyboard height. Many find this change too tall as it covers over half of the screen with Gboard.

Update 7/2: Over the past week, the tall keyboard for expressive media (emoji, stickers, GIFs, and kaomoji) has been rolling out to some devices after we initially enabled it in mid-June. This roll out, however, is limited and only appearing on one out of the three devices we checked.

The existing “Shapes” category has been renamed to “Symbols” in Gboard 8.4. This includes a slight rearrangement of how emoji are presented, while there are now 229 characters versus 221 in Gboard 8.3. It’s unclear whether there are new ones, or if Google just added emoji from other categories.

Version 8.4 tweaks how Gboard looks in Chrome’s Incognito Mode. The sunglasses and hat icon is no longer the keyboard’s background — where it was barely visible behind keys, and is now in the upper-left corner. Tapping will reveal other functions like Search and stickers.

The import/export feature for the Personal dictionary — which we first spotted in February with version 8.0 — is now live. In the Gboard 8.4 beta, heading to the settings page will reveal a new overflow menu that has the two options.

“Export” generates a “PersonalDictionary.zip” file that contains a .txt and opens the system share sheet to save/send. “Import” launches the file browser, with an “Import finished” toast message appearing at the end. Thanks Lance!

This menu adds a “Your keyboard languages and layouts” description. 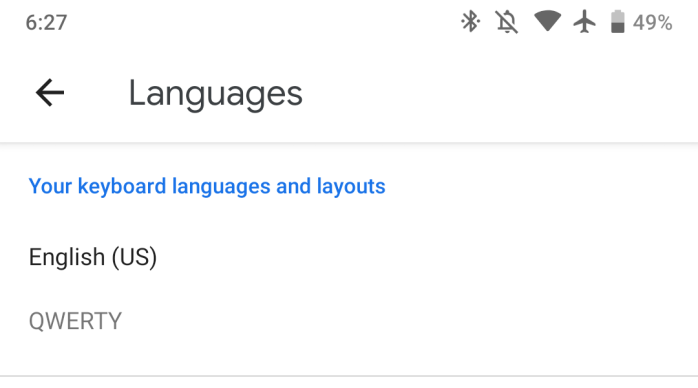 Gboard is removing the ability to create your own GIFs, with the warning banner tweaked for visibility in Gboard 8.4.

Similar to how popular GIFs and searches are identified, a “trending packs” section could be coming to the Stickers gallery. According to strings in Gboard 8.4, the new tab might join a rename of “Favorites” to “my packs.” 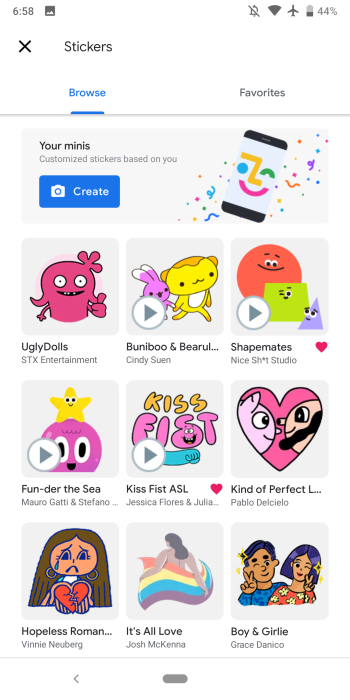 In version 8.2 (below), we detailed how Gboard could gain a user-facing “Federated learning” toggle. This option might be grouped under a new “Learning” category in settings.