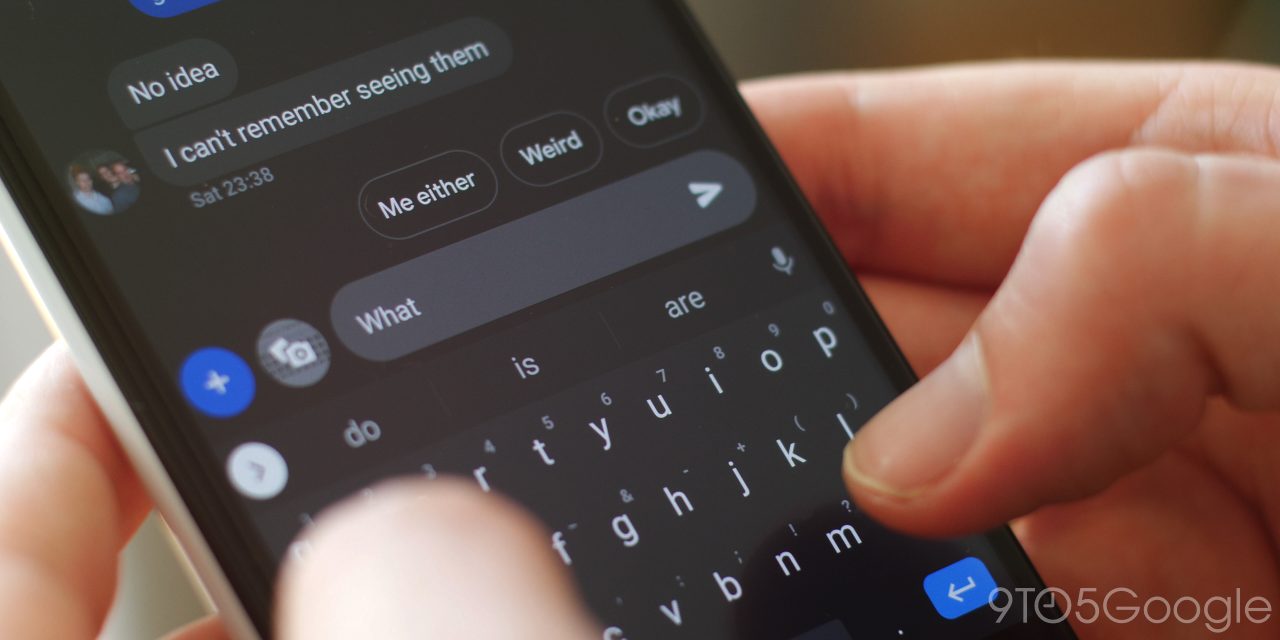 Carriers have completely botched Google’s plans for RCS messaging, so the company has taken over with its own approach. However, some carriers are still delivering the functionality, with some Google Messages users on Visible, Xfinity Mobile, and Simple Mobile reporting RCS working on their devices.

First spotted by Android Police, some subscribers to MVNOs such as Verizon’s Visible, Xfinity Mobile (which runs off of Verizon), and Simple Mobile are seeing RCS go live.

As for Verizon’s Visible, RCS seems to have been rolling out for quite a while now. Some Redditors mention seeing the functionality as far back as a month ago on Pixel devices. A tipster also shared with AP that his Pixel which was just switched to Visible’s service saw a prompt quickly after set up within the Google Messages app regarding RCS functionality.

Update: Visible tells us that they are not, in fact, doing RCS on their network. It’s unclear why some users are still seeing the functionality and we’ve reached out for further clarification on the matter.

Another Verizon-based MVNO seeing RCS in Google Messages is Xfinity Mobile. A Redditor using a Galaxy Note 8 briefly saw RCS go live within the Google Messages app, but it disappeared quickly afterward. Notably, Verizon hasn’t turned on RCS features for the Note 8 yet, so that could be part of the reason.

Finally, Simple Mobile subscribers have also been seeing some devices get RCS functionality through Google Messages. A tipster mentioned to AP that the Messages app on his device notified of RCS features being available. Another Redditor saw a similar notification, this time on Walmart’s Family Mobile, but the setup process couldn’t be completed on their device.

Hopefully, all of this is a sign that US carriers, and their MVNOs by extension, are getting their act together when it comes to RCS. If that’s not the case, at least Google’s implementation looks solid.