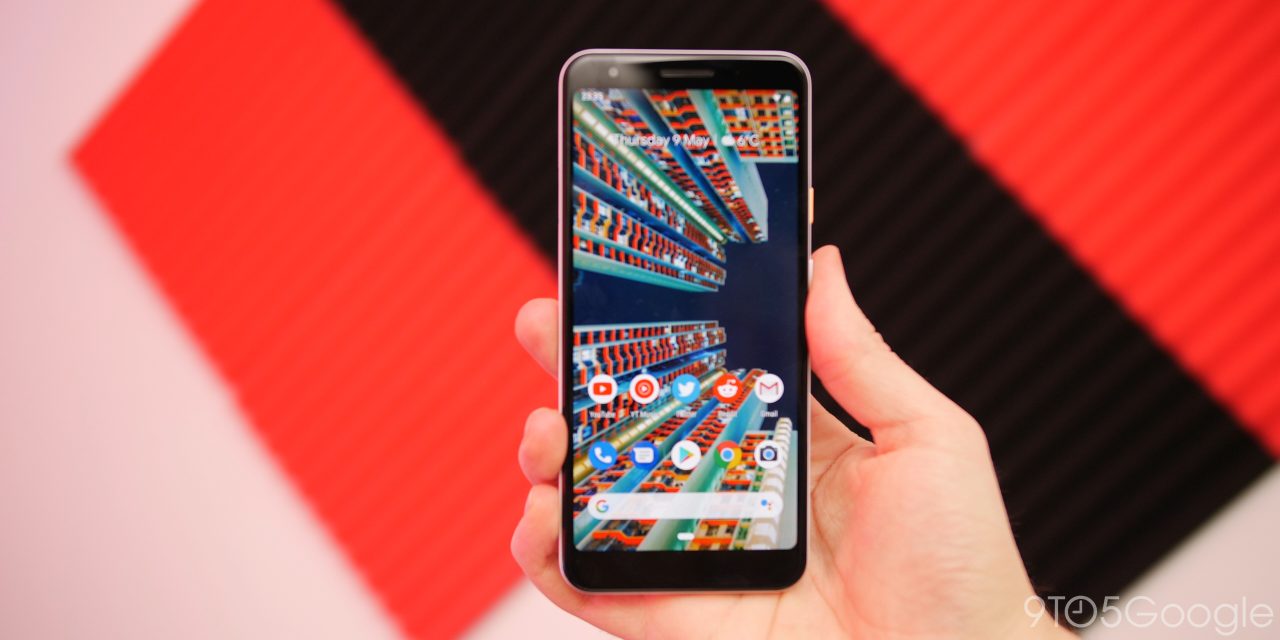 For the past year, Verizon has been running Visible, an MVNO that offers unlimited calls, texts, and data for a flat monthly rate. The main downside of Visible’s mobile plan—the hard limit on data speed—is being “uncapped,” while also gaining support for the Google Pixel 3a.

It wouldn’t be unusual for you to have not heard of Visible before. The service was essentially iPhone-exclusive for the first few months of its existence, until it picked up support for the Samsung Galaxy S9 and Google Pixel 3 earlier this year.

The promise of Visible is to pay a consistent, flat rate of $40/month and have access to “unlimited everything,” which meant text messages, call time, and data usage. One thing has not been unlimited, however, and that’s the data speed, which was capped at 5Mbps, just enough to watch a video at 480p.

As of today, for a limited time (more on that in a second), all Visible customers both existing and new have access to uncapped mobile data speed for the same original price. This means your Visible device (after a reboot) should be able to take full advantage of the capabilities of the Verizon mobile network.

Matt C., you asked for faster speeds. And so did…773 of you. We listened. Drumroll, please: introducing unlimited data at uncapped speeds. Our gift to all new and existing members for no additional fee, because we're just that kind of phone service. 💪https://t.co/Gcd1X2kGfJ pic.twitter.com/erqzy9YHlY

The “limited time” window to receive this offering will be determined as we learn more about member needs.  We’ll also be rolling these insights into a bigger program to come later this year. However, everyone who gets to experience uncapped speeds will get to keep them – again, at no additional cost – as long as they are a member.

So far the Android device support on Visible has been severely limited, only allowing the Samsung Galaxy S9, Google Pixel 3, and the ZTE-made Visible R2. Thankfully, another aspect of today’s announcement is the addition of support for the incredibly affordable Google Pixel 3a.

At the moment, you’ll need to purchase the Pixel 3a unlocked separately before you can use it with Visible, but in the next few weeks the device will be available in their own store. Around the same time, another affordable Android contender, the Motorola Moto G7 Power will be entering the Visible shop.