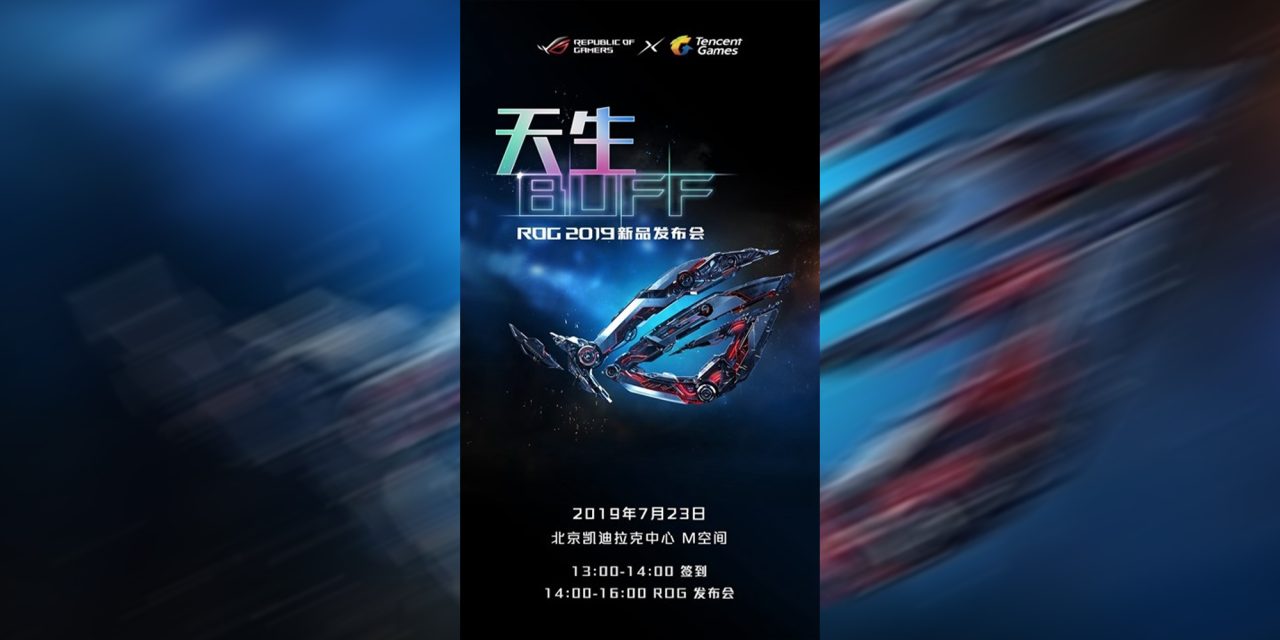 The gaming phone market is a strange one, one that I don’t think I will ever fully understand unless new dedicated hardware emerges. That said, Asus is doubling down on their commitment to gaming phones as a launch date for the ROG Phone 2 has now been confirmed for July 23rd.

Asus confirmed the launch of this smartphone sequel in a post on the Chinese networking site Weibo (via Droidshout). We already knew that the Asus ROG Phone 2 will sport some serious specs.

It is set to include a 120Hz display — which is a substantial bump over the 90Hz screen used in the original ROG Phone. We are also expecting support for 30W fast charging and it would be foolish to expect anything less than top-tier internals. 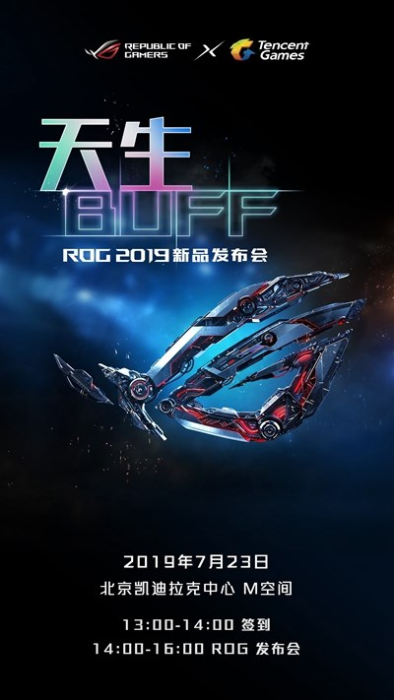 We’d expect the Snapdragon 855 chipset, at least 6GB of RAM, and a ‘gaming aesthetic’ to dominate the ROG Phone 2 launch keynote. It will be interesting to see how it stacks up against the pretty impressive Red Magic 3, which remains one of the cheapest Snapdragon 855-powered gaming phones available at the moment.

If you are a fan of gaming phones, then you won’t have to wait much longer to get a glimpse of the ROG Phone 2 on July 23rd.