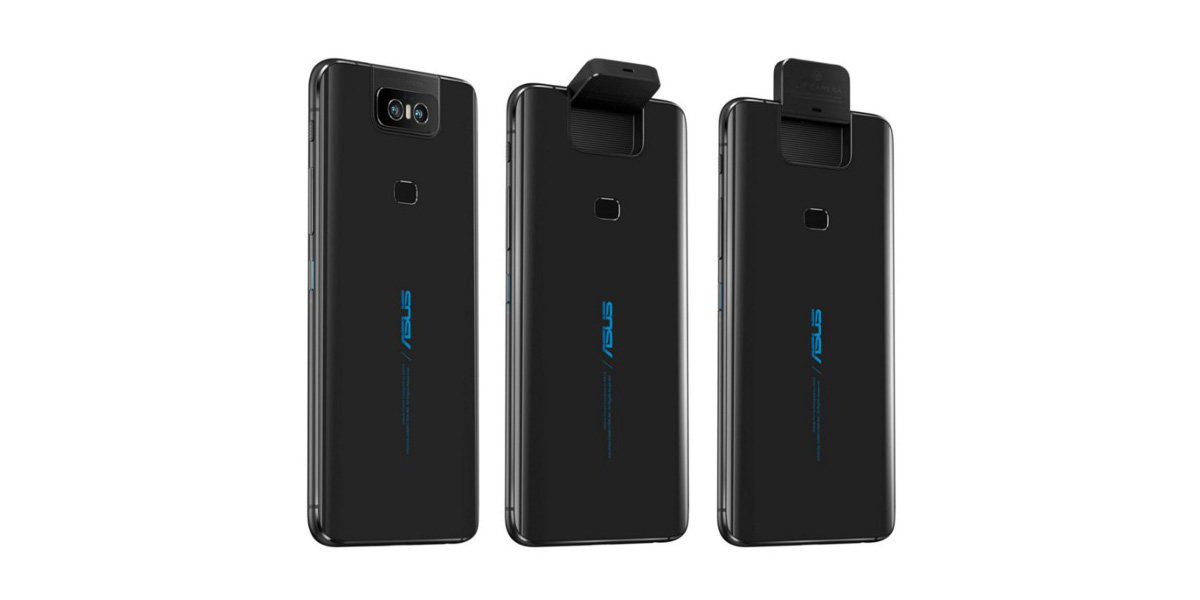 Asus is far from the biggest name in Android, but the company is coming up with some crazy ideas in recent years. This afternoon, the Asus Zenfone 6 has gone official with some high-end specs, a notch-less display, and a unique “Flip Camera.”

At its core, the Asus Zenfone 6 is a lot like most 2019 flagships. There’s a Snapdragon 855 chipset under the hood, 6GB of RAM, and 64GB of storage too. Tiers are available with up to 8GB of RAM and 256GB of storage as well. There’s also a microSD card slot, Android 9 Pie (with Q promised), and even a dedicated Google Assistant button (which can be customized). Asus also went above and beyond in the battery department with a huge 5,000 mAh cell with 18W fast charging over USB-C.

What really makes this phone stand out, though, is how it avoids the notch. The 6.4-inch display is an LCD panel which is just 1080p, but it’s also completely free of any cutouts and edge-to-edge (with just a small chin at the bottom). To accomplish that, Asus implemented what it called a “Flip Camera” on the Zenfone 6, and it does exactly what that name implies.

The “Flip Camera”… flips – The Verge

The dual-camera array on the Asus Zenfone 6 quite literally flips up from the back of the device with a motor so it can become a selfie shooter. Apparently, there are also some sound effects when the camera opens up which can be disabled by the user. The camera itself can also be positioned at any angle between back and front for some creative angles.

There’s a 48MP sensor as the main shooter with a secondary 13MP sensor that’s got an ultrawide lens. Asus also has a “Super Night Mode” for low-light shots. There’s also a fingerprint sensor on the back of the device beneath that unique camera array.

Asus is launching the Zenfone 6 in Europe starting today for €499 with shipments arriving late next week (via PhoneArena). Apparently, the device will also be coming to the United States, but a launch window and pricing details have not been announced just yet.