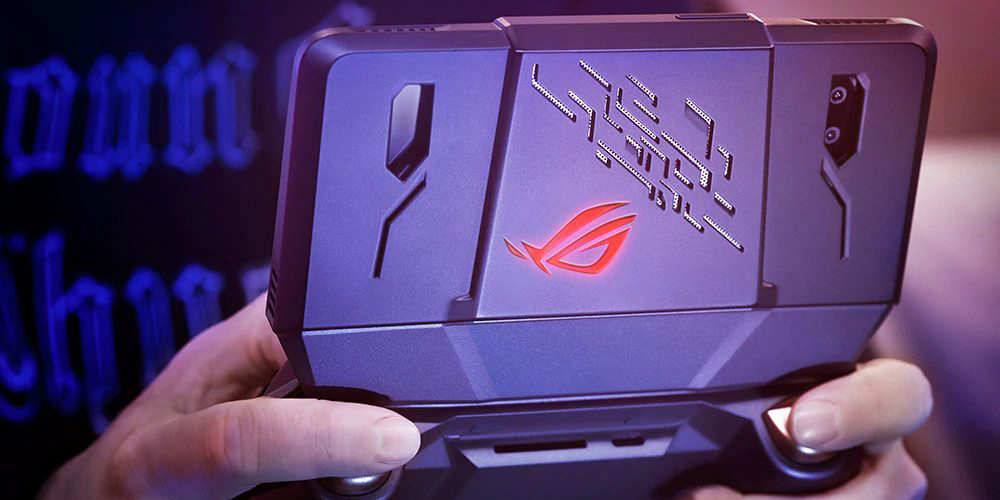 Even with brands likes Razer dropping out of the gaming phone market, ASUS looks set to introduce a ROG Phone 2 at some point in Q3 2019, according to a report from DigiTimes (via GizmoChina).

These rumors come right on the back of increased competition in the gaming phone space, even with big players like Razer dropping out. Tencent looks set to team up with ASUS as an advertising partner for the ROG Phone 2, but very little is known about how this device will be targeted at the average consumer.

Tencent has already confirmed that a partnership with Razer will see them develop products and services, which gave hope that we would see a Razer Phone 3 — although that seems unlikely.

ASUS may be looking to tackle the growing competition from companies such as Black Shark, who are offering gaming-focused smartphones and appealing to mobile gamers with enticing price tags.

When you consider that the original ROG Phone started at around $900 and the Black Shark 2 starts at around $500, it’s unclear if ASUS will tackle pricing. That said, the hardware on the original ROG Phone was impressive, coming with a 6-inch 90Hz FHD+ AMOLED display, an overclocked Snapdragon 845 chipset and 8GB of RAM. Given those specifications, we’d expect some top-tier hardware inside the ROG Phone 2.

Would you be interested in a sequel to the ROG Phone? Let us know in the comments section below.